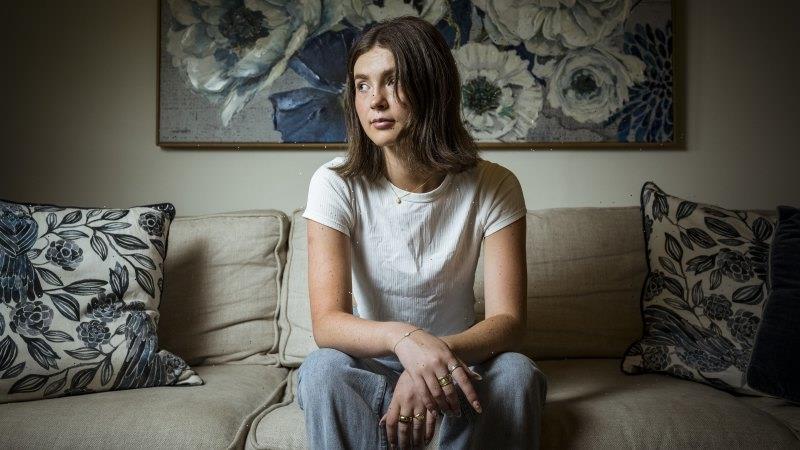 There was a time when 22-year-old Alex Barber would attend a celebratory Australia Day lunch with her friends.

But now, after considering the history of January 26, Ms Barber has decided it is “just not the day for it. You just feel guilty. It just didn’t sit with me and especially now with these more current years, with everything that’s happened in the world like Black Lives Matter.

“That party doesn’t happen any more.” 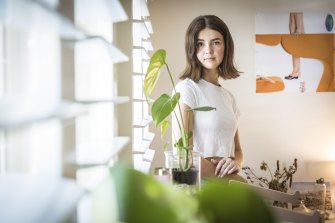 Ms Barber, from Glen Iris, is not alone. She represents one side of a growing generational divide over the celebration of Australia’s national day. A recent survey by CoreData Australia, covering 1250 Australians aged 18 and over, shows younger people are less likely to celebrate the day. Almost 70 per cent of Gen Z participants – people under the age of 26 – said they did not intend to celebrate.

Other studies released this week have reached similar conclusions. A YouGov survey showed younger generations are likely to prefer celebrating on a different day. One by Roy Morgan found almost 65 per cent of participants younger than 25 supported January 26 being referred to as Invasion Day instead of Australia Day.

Australia Day marks the date when Captain Arthur Phillip raised the Union Jack at Sydney Cove in 1788, declaring Australia part of the British colony. While some use this occasion to celebrate the conception of Australia, many First Nations people view it as a sombre occasion. It is referred to as Invasion Day or Survival Day and signifies the start of massacres, land theft, loss of culture and suffering inflicted on First Nations people.

Gunditjmara and Tiwi Islander woman Kiewa Austin-Rioli, 21, says January 26 has always been “a hard day” for her, but she marks it by reflecting on the experiences of her ancestors.

Ms Austin-Rioli said there were ways to mark the occasion respectfully, recommending that people show their support for the Indigenous community by attending festivals such as Share the Spirit, which highlights First Nations culture.

“I always say, go down to those festivals because you’ll be welcomed with open arms. We love to see the support and respect from non-Aboriginal people if they take time out of their day to come.” 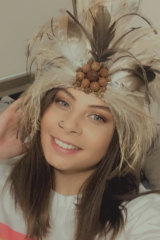 Kiewa Austin-Rioli uses January 26 to reflect on the experiences of her Indigenous ancestors.

Ms Austin-Rioli, from Melbourne, thinks the date of Australia Day should be changed, citing NAIDOC Week, held in July, as a time that gets a far more positive reception from Aboriginal people.

“If there’s another time that we can have that same energy, where non-Aboriginal people and Aboriginal people come together and just be able to embrace our beautiful country together, just on a more appropriate day.”

The CoreData Australia survey showed more than 80 per cent of Gen Z participants support changing the date of Australia Day, whereas almost 70 per cent of Baby Boomers oppose a change. That rises to 75 per cent for the pre-Boomer generation.

“Through the research that we’ve been doing in this space, we’ve been starting to see a separation in the intentions of the young and the old,” CoreData chief executive Andrew Inwood said.

While the attitudes and behaviours of many young people have shifted, some remain reluctant to shun the day on which they celebrate being Australian. 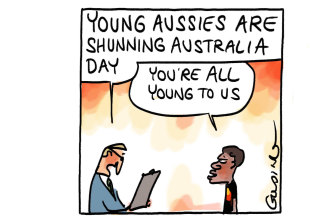 Kathryn Szajrych, from Altona, will have a barbeque with friends on Australia Day, which she said she was looking forward to after two years of lockdowns. “For me, it’s not about celebrating the date per se, it’s more about having that time off from work.” she said.

With both her parents first-generation immigrants, she said she felt compelled to celebrate the country in which her family chose to live, and celebrate Australia’s multiculturalism. “It’s just more about celebrating my roots and what my family have achieved here. Australia Day is the only day a year when I’m able to celebrate that.”

26/01/2022 World News Comments Off on Why Alex, and most people her age, have given up on Australia Day
Markets