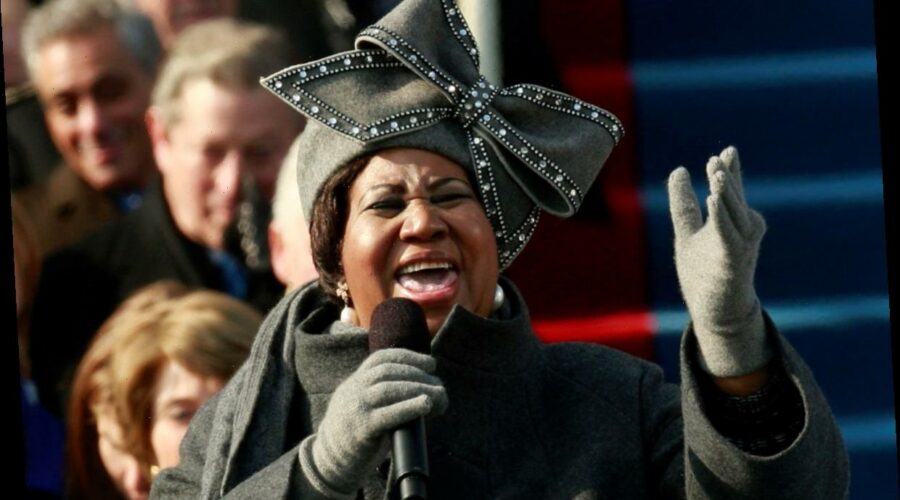 Obama scored a historic election win in 2008 and then was re-elected four years later.

* Read our US Politics live blog for the latest news on Joe Biden, Donald Trump and Wednesday's inauguration 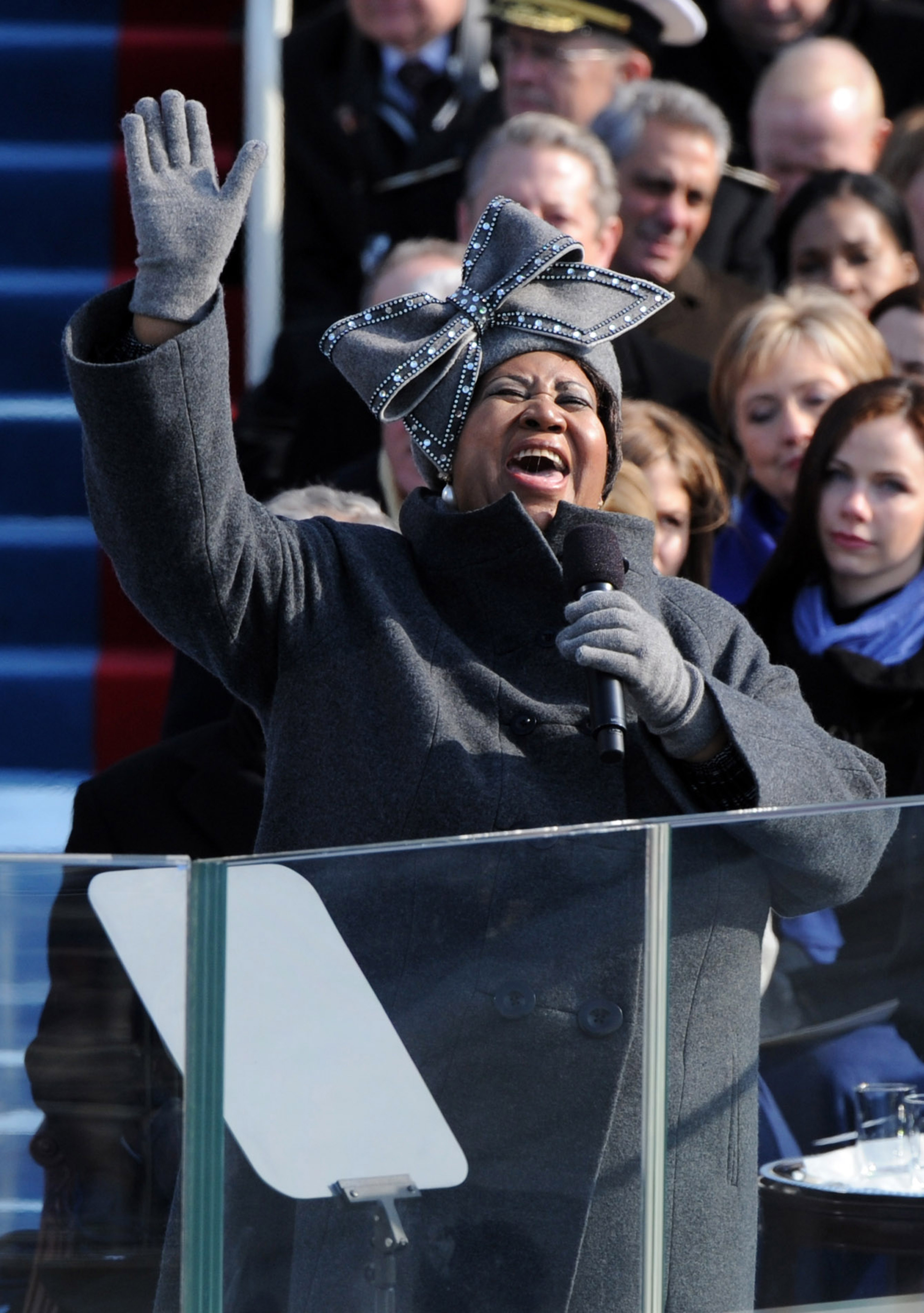 Who performed at Obama's first inauguration?

Music legend Aretha Franklin sang My Country 'Tis Of Thee during the inauguration ceremony on January 20, 2009.

"Oh my God! It was like … Oh, my God," she told NPR, recalling her reaction to getting invited to sing at the inauguration.

"Maybe about three weeks prior to the inauguration, I got a call and was told that I had been invited to sing at the swearing-in. Oh my God, oh my God."

She said she was not nervous but she was was "very, very cold, extremely cold." 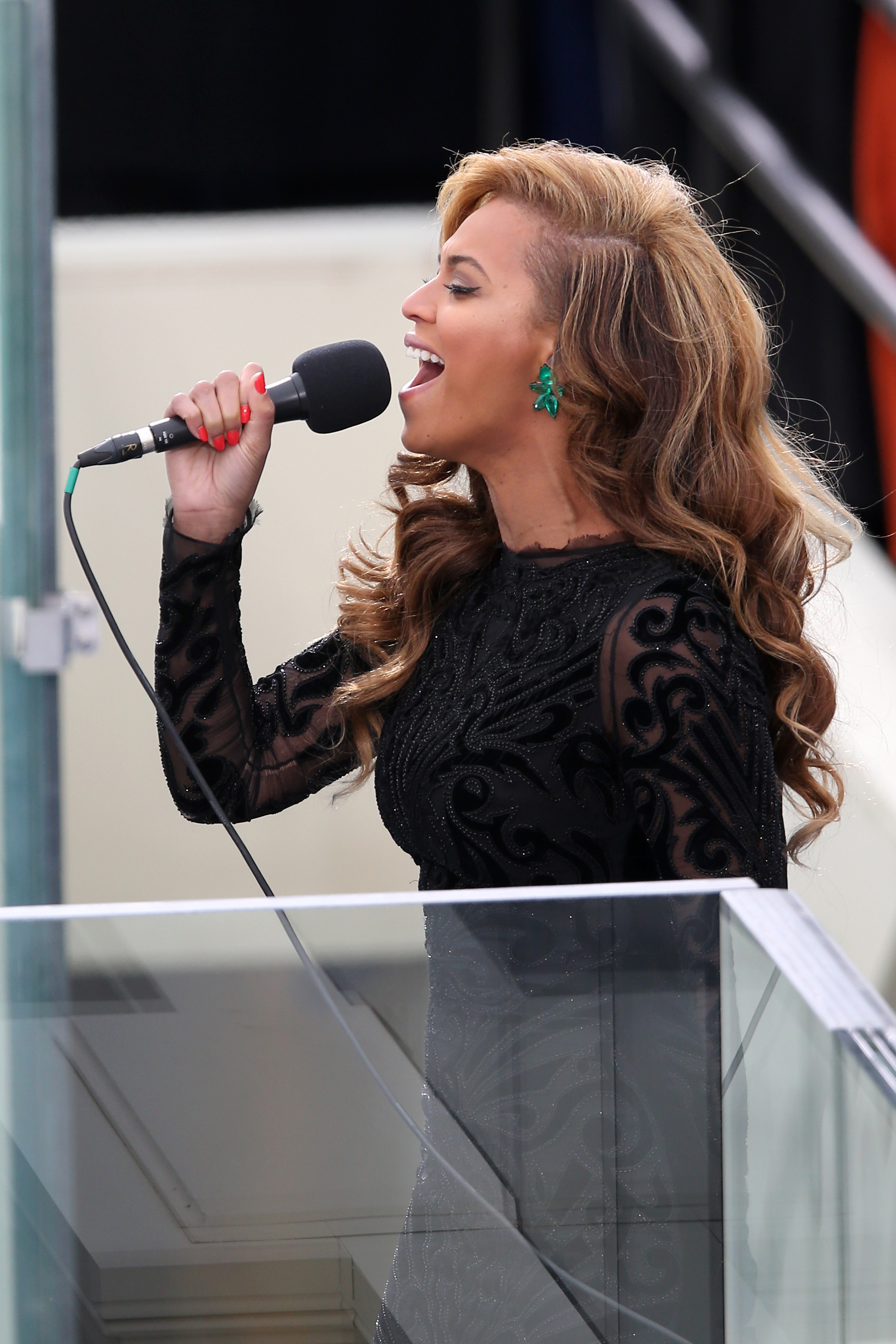 "I had been checking the temperatures long before I left home," she told NPR.

"I said, 'Well, OK that should be OK. I know it's outside, and I rarely sing outside, but I think that'll be OK.'

"Checking the national weather, they were saying 37 is the average temperature in DC at that time of year on that day, somewhere between 37 and 40.

"I said 'OK, that sounds pretty good. I think that'll be alright.'" 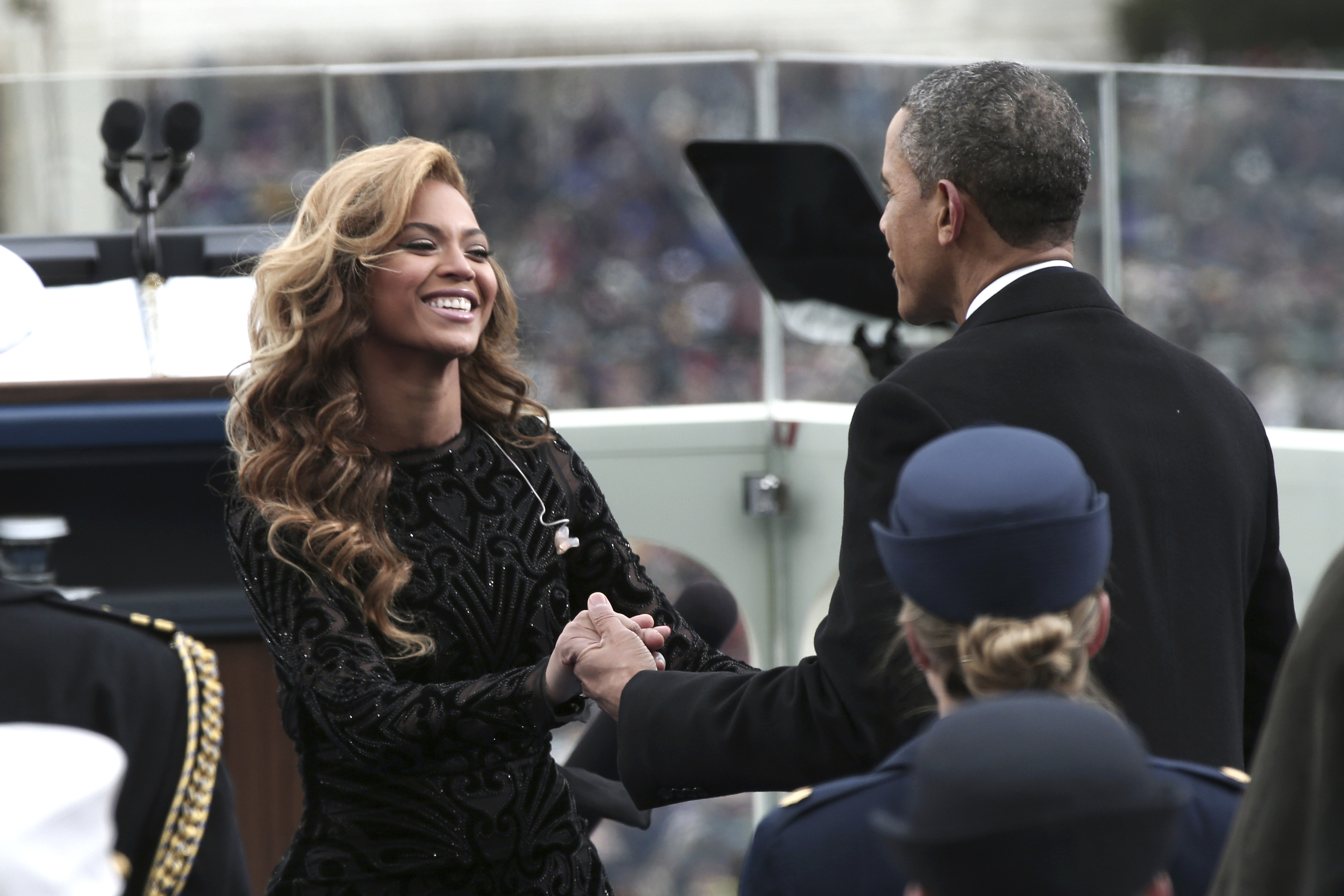 Beyonce performed at a special concert two days before the 2009 inauguration, and then performed Etta James' At Last at the inaugural ball.

The emotional rendition came as Barack and Michelle Obama had their first dance as the president and first lady.

Beyonce would also perform the national anthem at the 2013 inauguration. 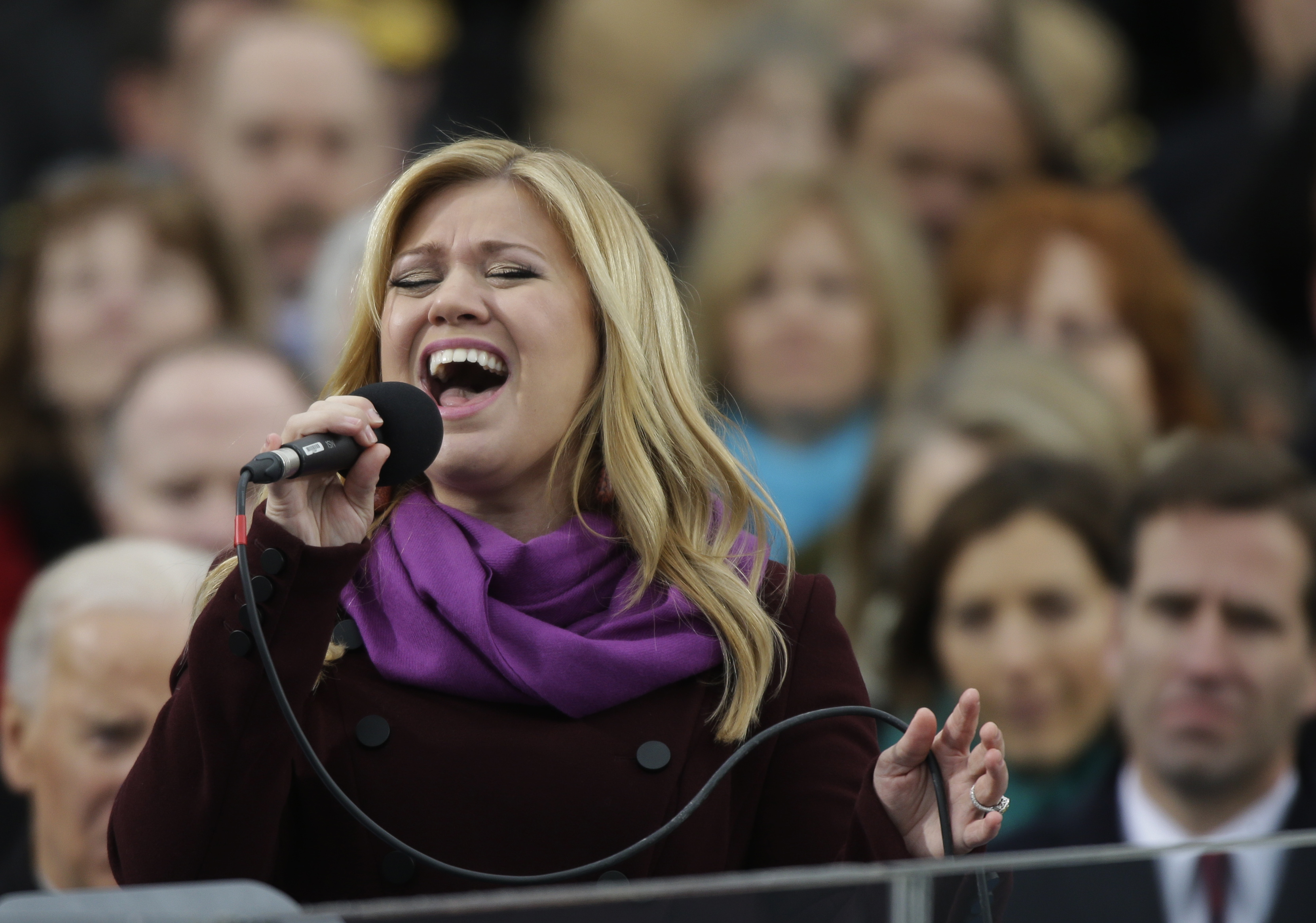 Who performed at Obama's second inauguration?

Like Franklin, Kelly Clarkson performed My Country, 'Tis of Thee during the ceremony.

Clarkson would later tweet: "Wow ….I was incredibly nervous and cold ha! I just wanna officially thank President Obama for opening for me haha! Just kidding :)" 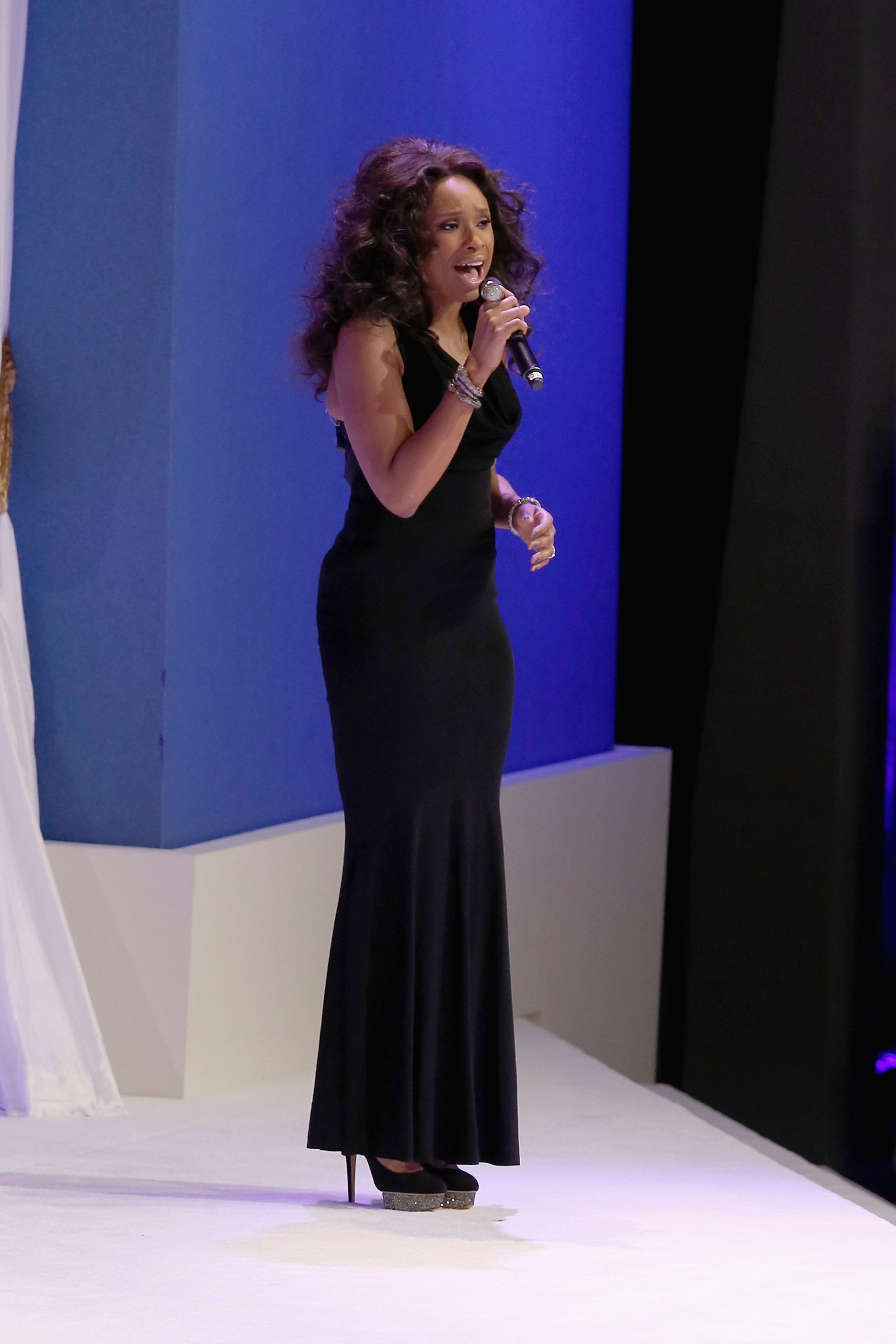 The Oscar winner performed Al Green's Let's Stay Together during the Obamas' first dance at the 2013 gala.

"Right now the President and First Lady will dance to Al Green's "Let's Stay Together," to be performed by… ME!!!" Hudson tweeted.

James Taylor sang America the Beautiful before Obama took his oath of office in 2013.

The singer had also performed at the Democratic National Convention several months earlier.

18/01/2021 World News Comments Off on Who performed at Barack Obama's first and second inauguration?
Markets