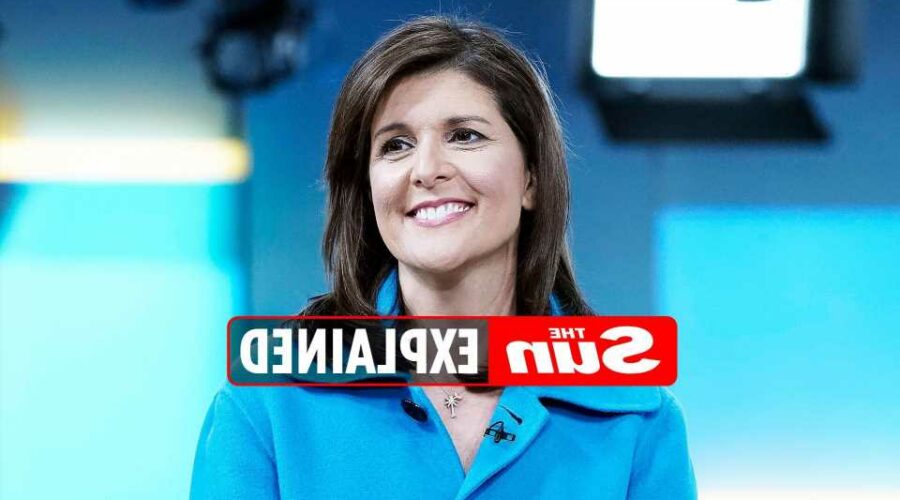 POLITICIAN, Nikki R Haley, was not only the youngest governor in American history but also the first minority female governor in 2010. 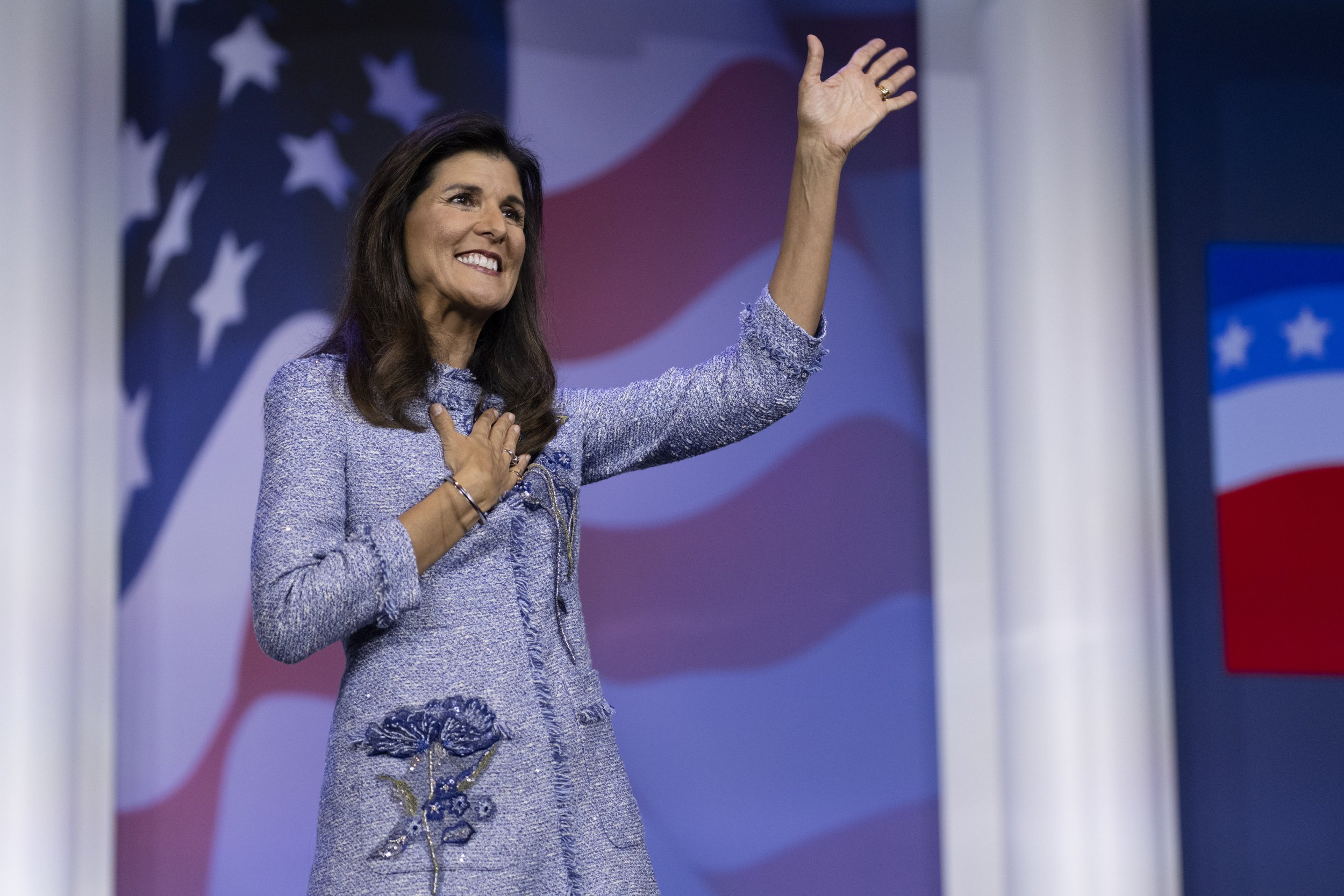 Who is Nikki Haley?

She is the daughter of Indian immigrants and has one sister and two brothers.

Born into a Sikh family, she later converted to Christianity but still attends Sikh services out of respect for her parents' culture.

Haley graduated from Clemson University with a degree in accounting. 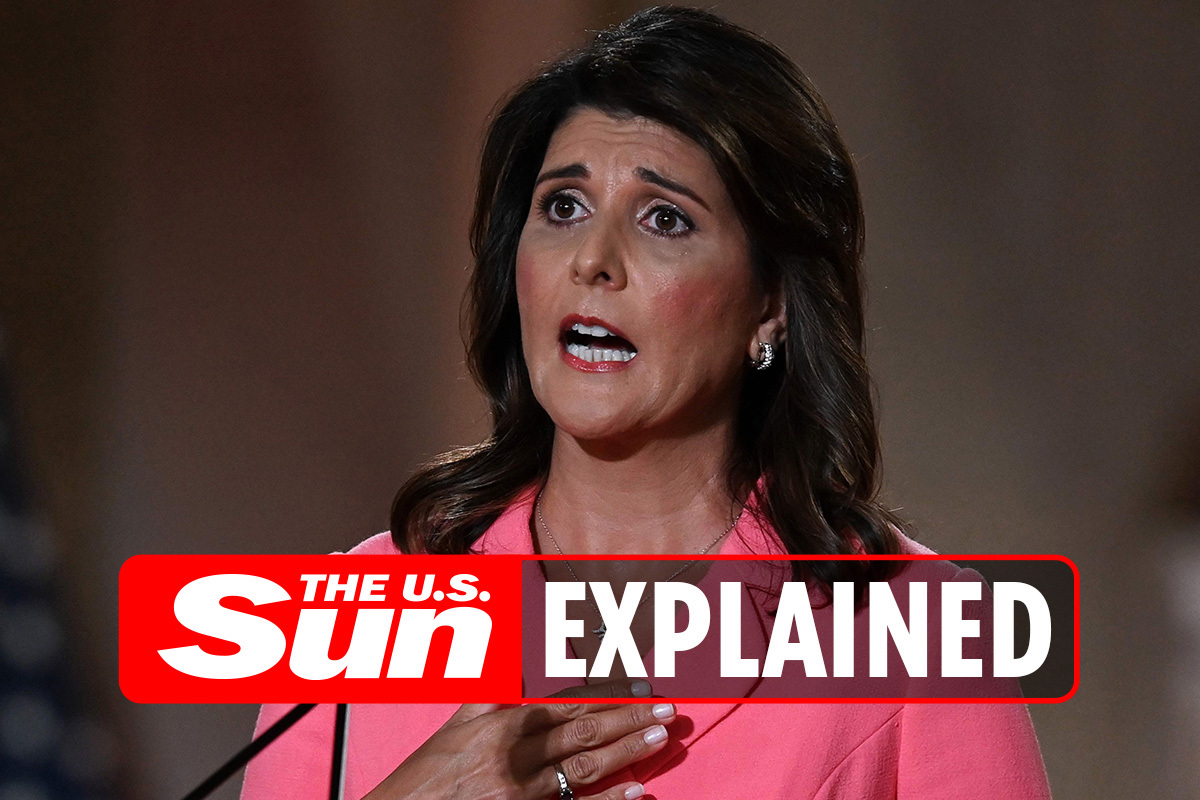 What to know about Nikki Haley's political affiliation 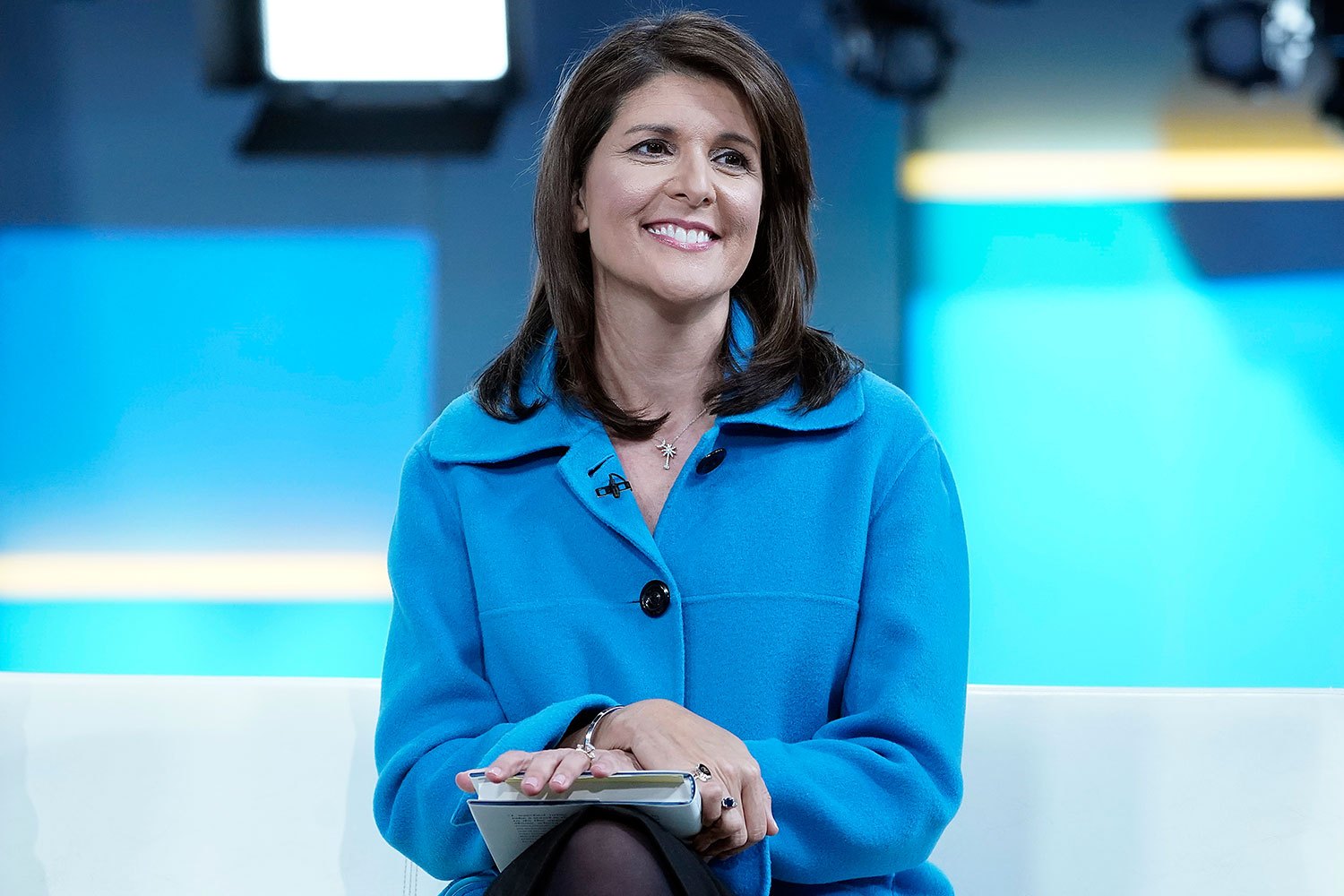 She is an American diplomat and politician who served many roles including:

Haley entered politics as a Republican, severing in the South Carolina House of Representatives for several years before becoming governor of the state.

In November 2016 she was made US ambassador to the UN – making her the first non-white woman in Trump's cabinet. 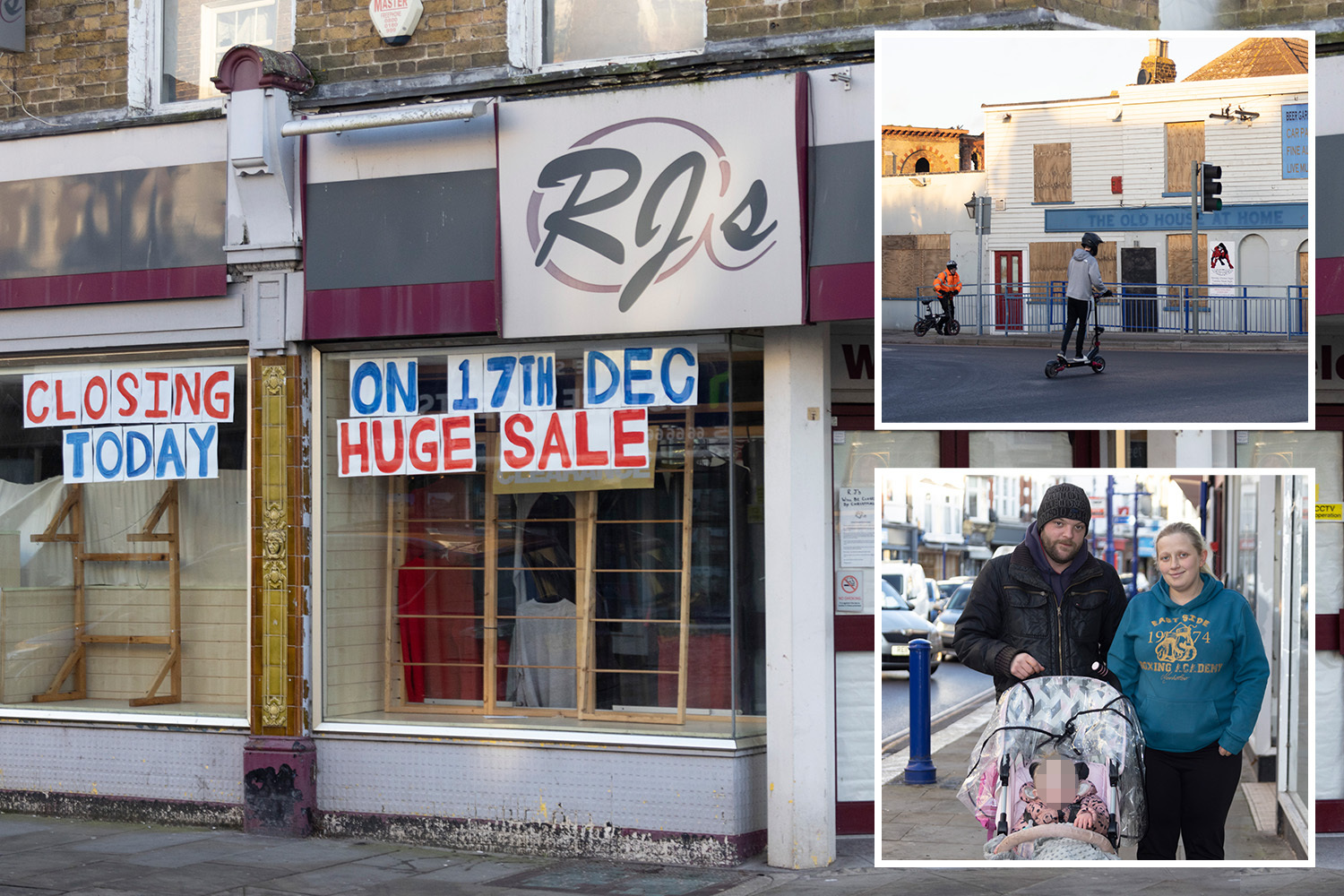 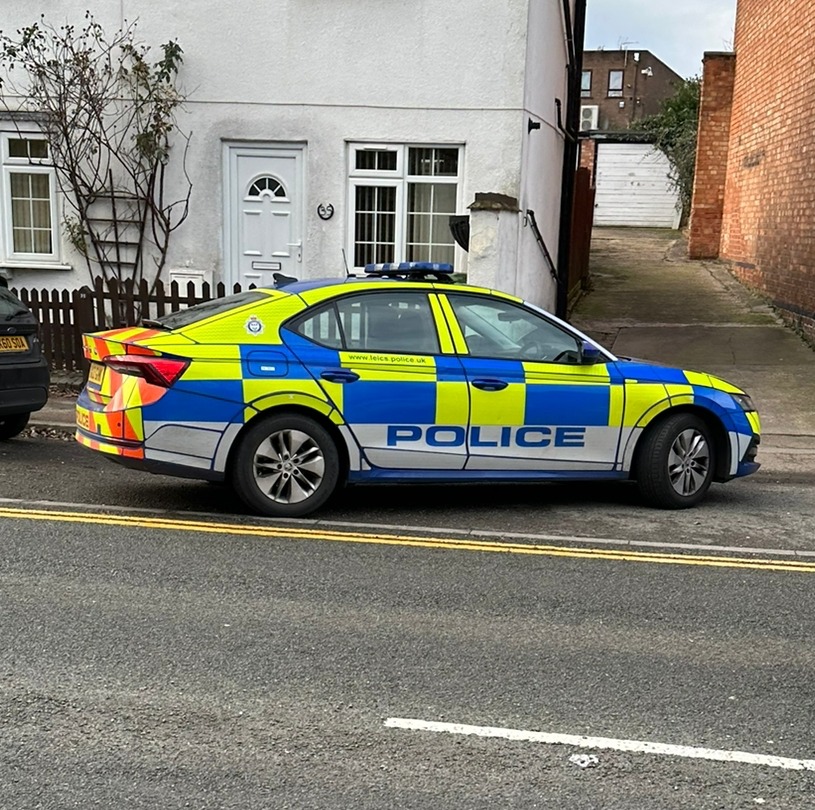 Man, 31, arrested as baby dies in hospital after falling ill at house 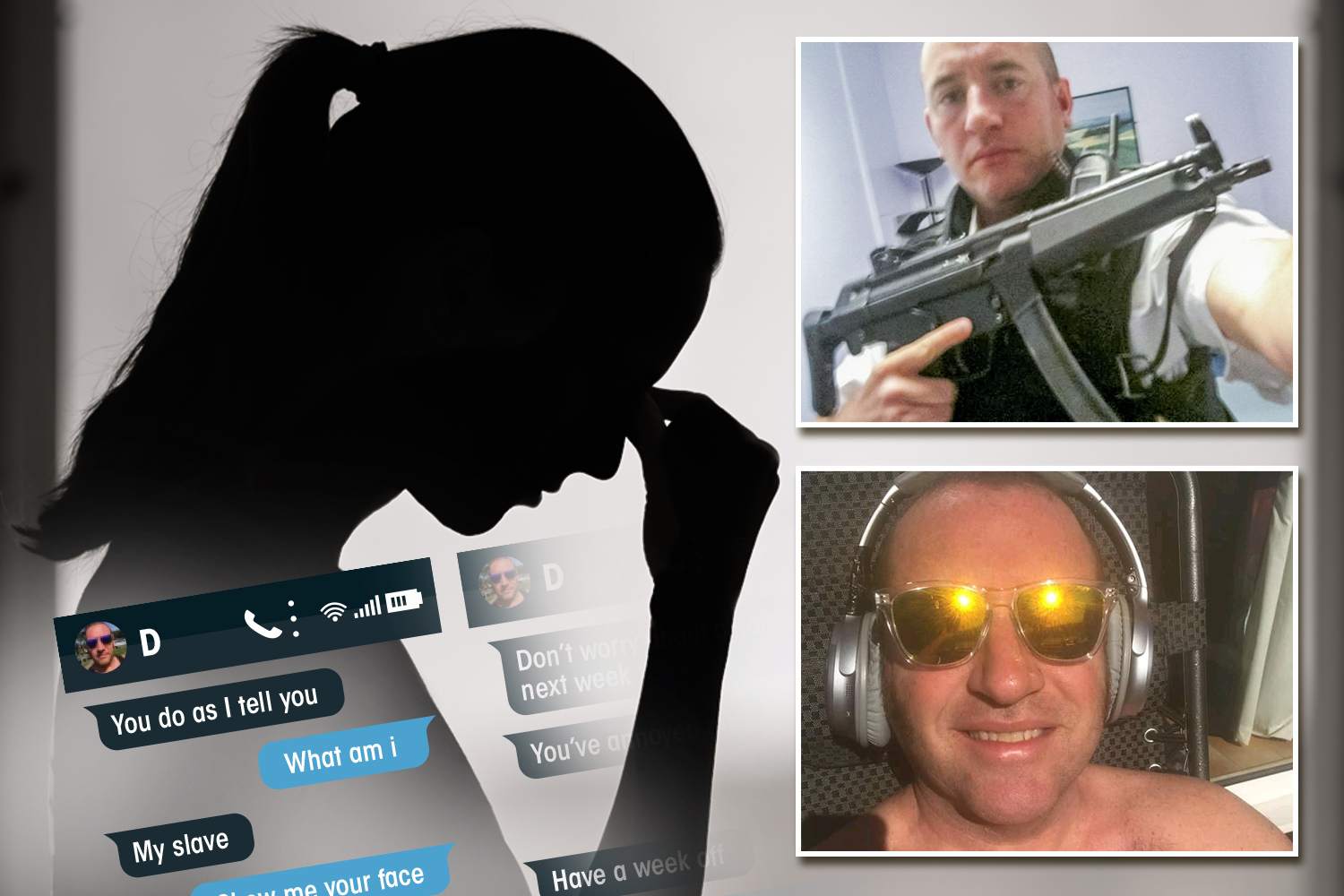 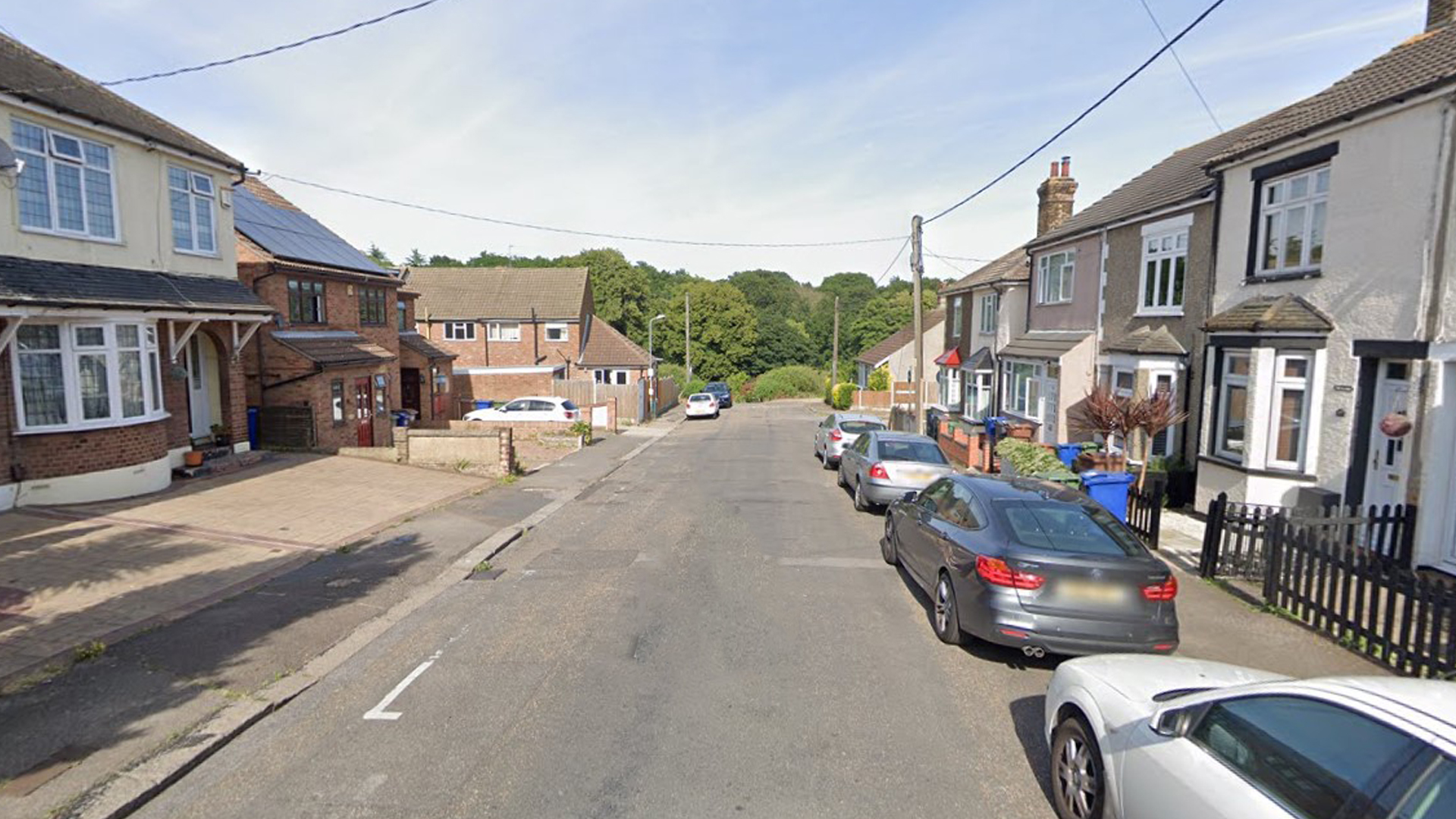 She has a net worth of $2million, according to Celebrity Net Worth.

Will Haley run for President?

Haley’s name has come up as a possible Republican running mate in the past few presidential elections.

While speaking at a summit hosted by Christians United for Israel on Monday, July 18, 2022, she said: “Anything Joe Biden signs will all but guarantee that Iran gets the bomb.

“No deal is better than a bad deal. And if this president signs any sort of deal, I’ll make you a promise. The next president will shred it on her first day in office.”

"Just saying, sometimes it takes a woman," she quickly added at the end.

Haley dropped more hints of a presidential bid in an interview that aired on January 19, 2023.

In the interview with Fox News's Bret Baier, she signaled her interest by stating: "When you’re looking at a run for president, you look at two things: You first look at, does the current situation push for new leadership? The second question is, am I that person that could be that new leader?"

She continued: "Yes, we need to go in a new direction. And can I be that leader? Yes, I think I can be that leader." During the interview, she went on to list her achievements and accomplishments during her political career. 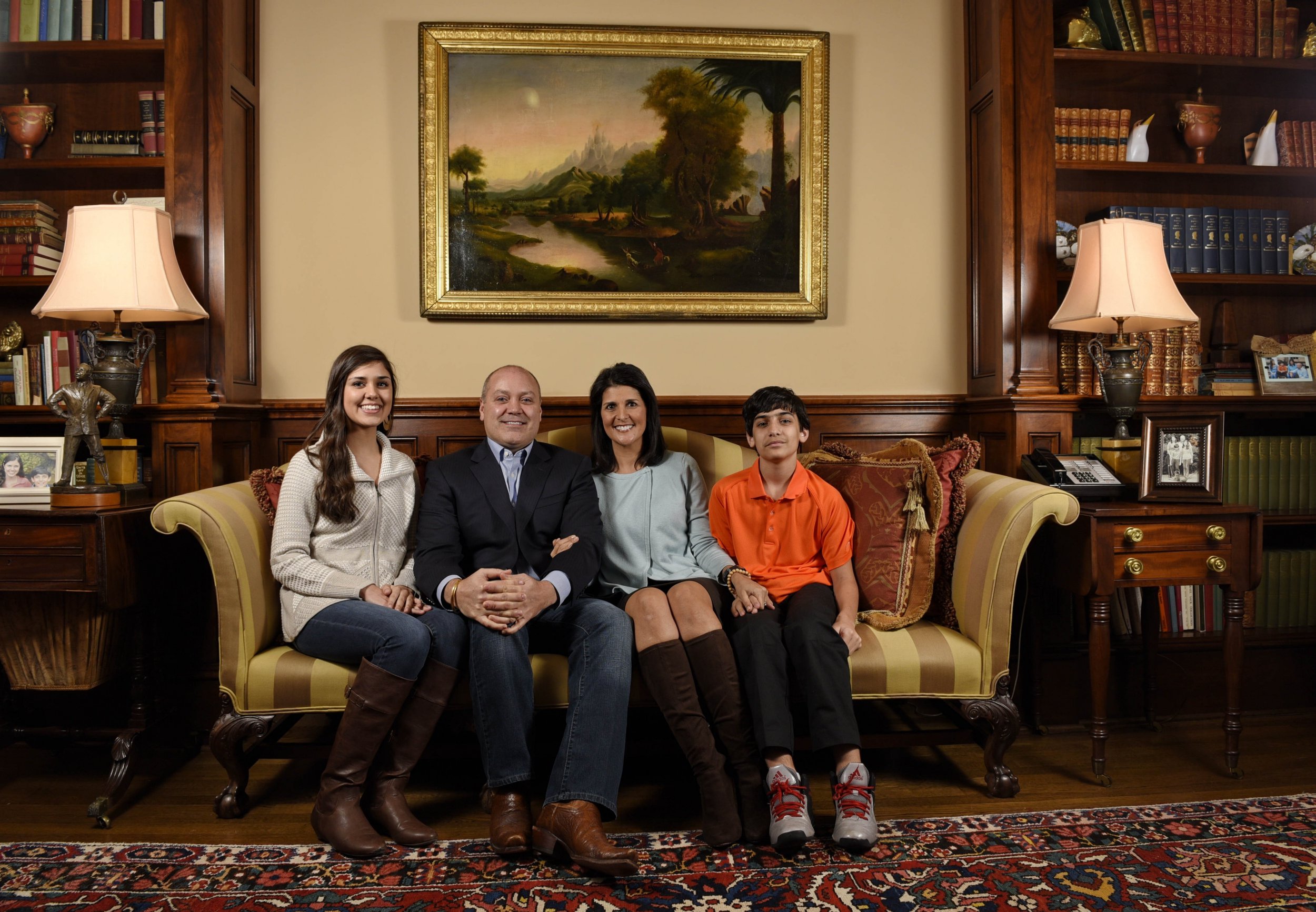 What did Haley do as a US ambassador?

Former President Donald Trump said he picked Haley because of her proven reputation as a "deal-maker."

She is considered to have been very visible during her tenure – unusual for a UN ambassador – and has crossed Trump on a number of his stances.

In March 2017, for example, Haley declared her opposition to Trump's proposed Muslim ban on the country, saying it would be "un-American."

Her tenure under Trump has seen her make a number of dramatic announcements on war and peace.

Haley told the UN the missile strike on Syria in April 2017 was a "very measured step" and attacks similar to this would continue.

She also slammed Russia after it blocked a draft resolution for condemning the Khan Shaykhun chemical attack.

In April 2017, while holding her first session as President of the UN Security Council, Haley charged Iran and Hezbollah with having "conducted terrorist acts" for decades within the Middle East.

In October 2017, the federal Office of Special Counsel determined that Haley had violated the federal Hatch Act in June 2017 by retweeting Trump's endorsement of Ralph Norman, a Republican candidate for Congress in South Carolina. 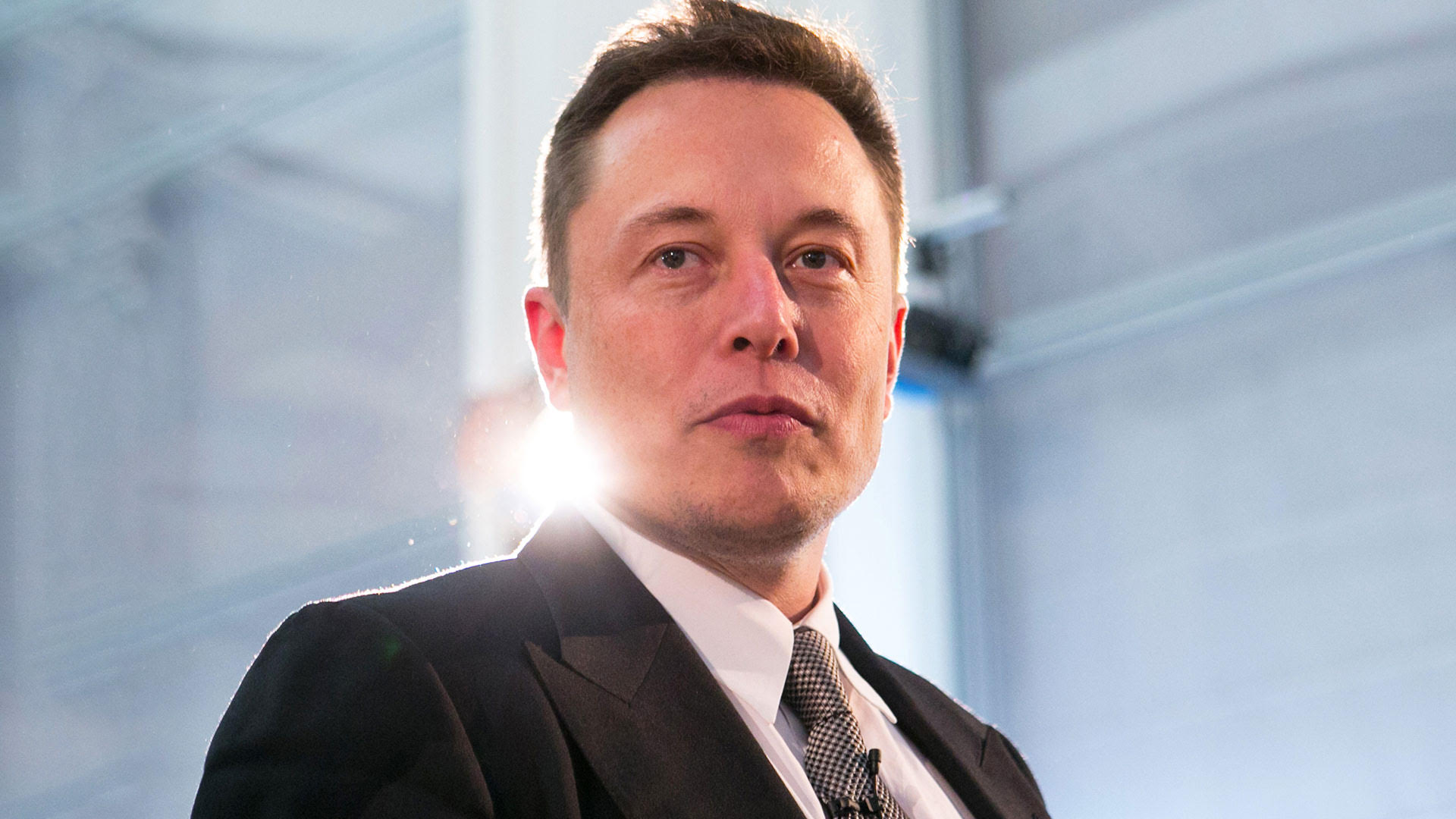 Where was Elon Musk born? 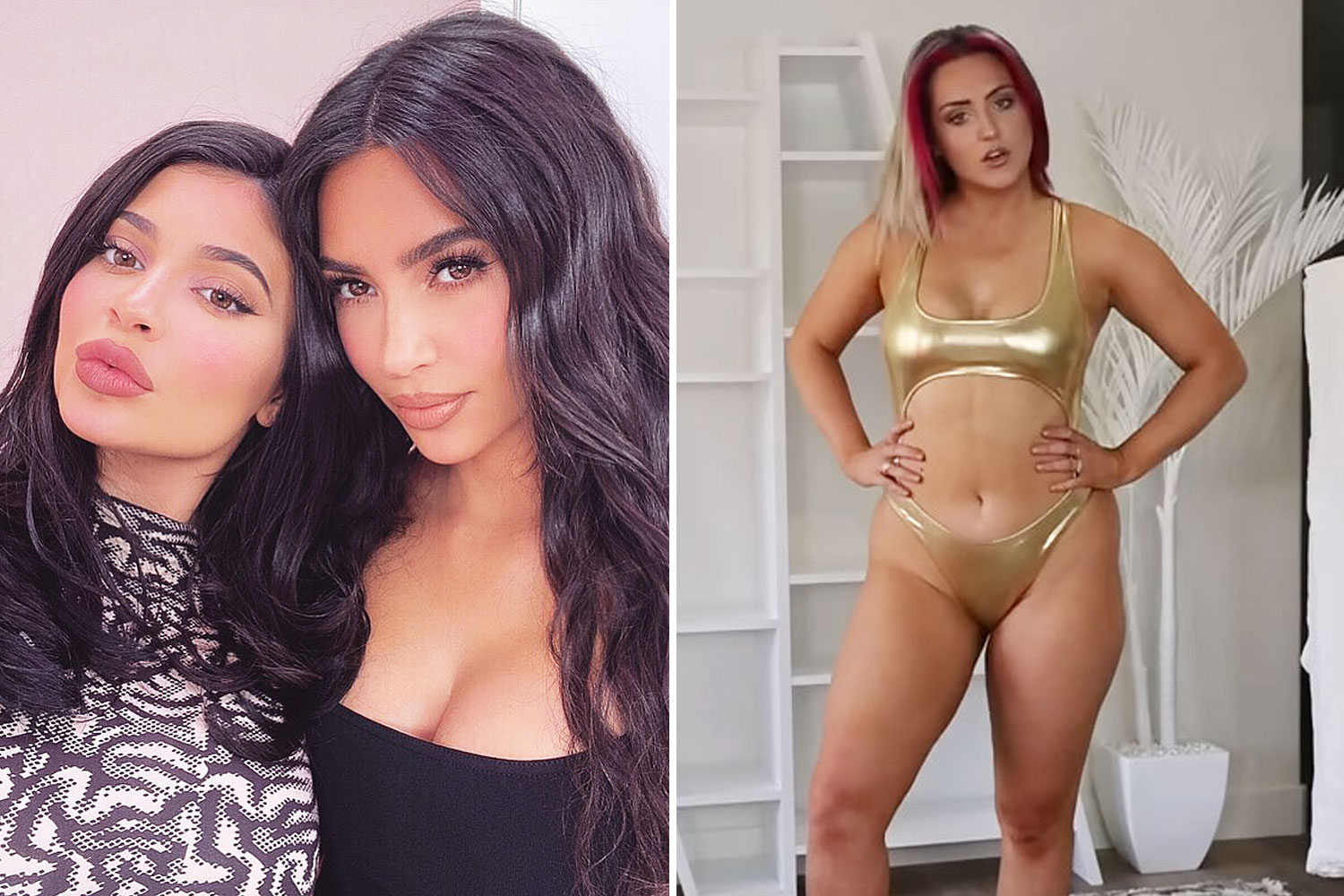 The Office of Special Counsel issued a reprimand by letter but did not recommend any further action be taken against Haley. The special counsel's letter warned Haley that any future violation could be considered "a willful and knowing violation of the law."

In October 2018, she resigned from her position as US ambassador.