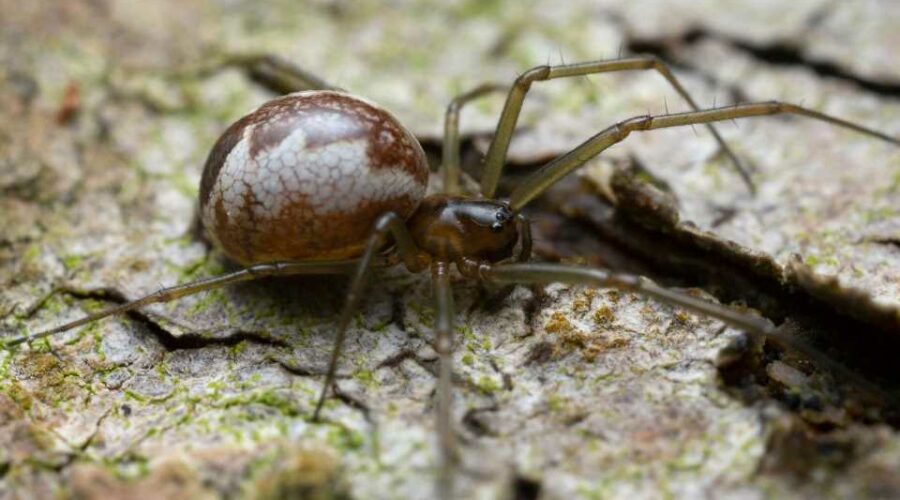 MONEY spiders are abundant in the UK, and are also known as "sheet weavers" due to the quality of their webs.

But how did they get the "money" moniker, and do they bite?

What are money spiders?

Money spiders are from the family Linyphiidae, as they are known to make sheet-like webbing.

According to the Natural History Museum website, it is "the largest family of spiders in the UK, with 280 species.

"It includes the tiny money spiders said to bring good luck if you find one wandering over you. 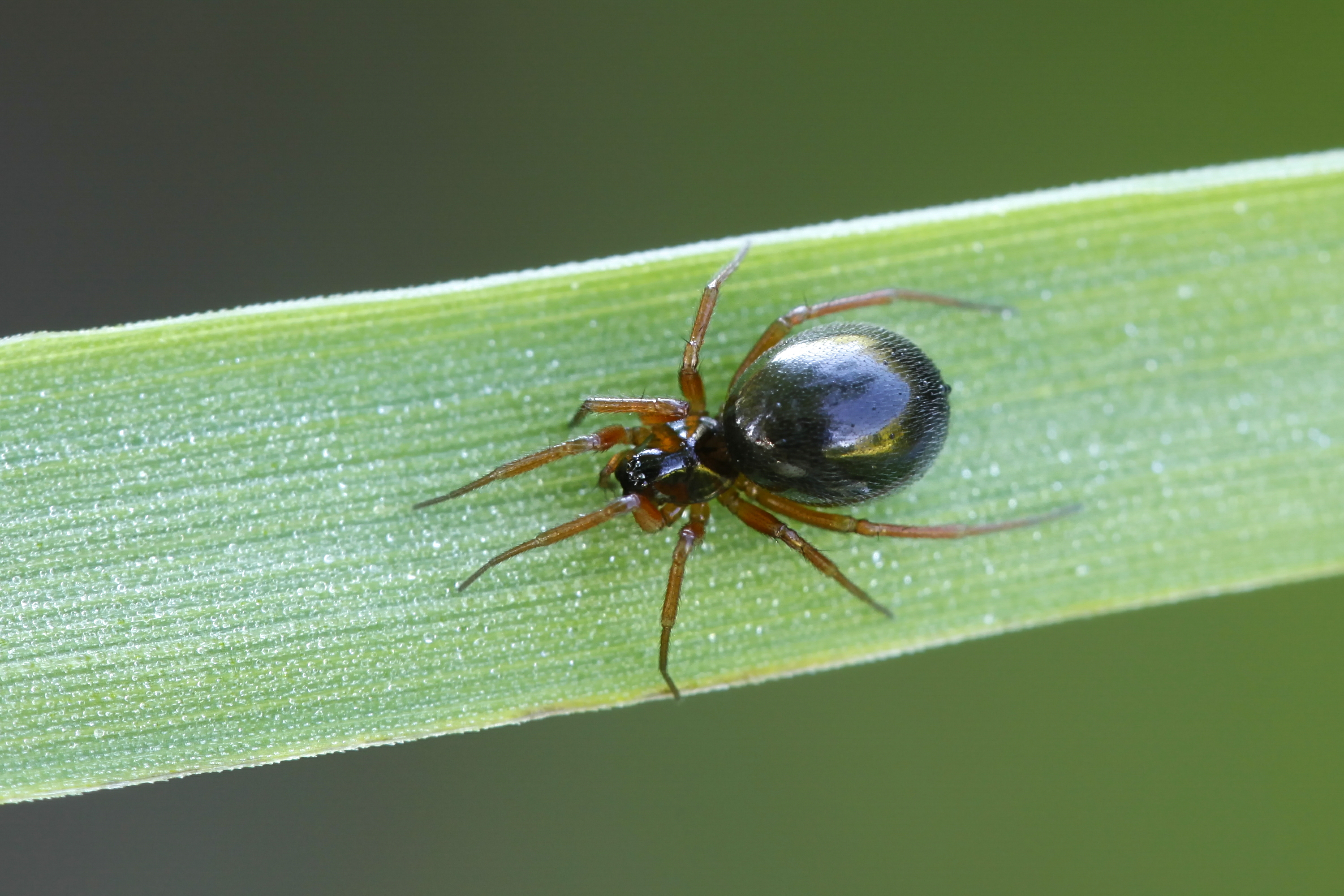 "The money spider hangs beneath its web, waiting for dinner to land above".

Why are they called money spiders?

If you're frightened of spiders, it may be difficult to imagine how encountering one could be considered good luck.

But that's how these little creatures got their name, as they were seen as harbingers of good fortune.

Money spiders can occasionally get caught in your hair, which was seen as a sign that the person would come into money.

For extra good luck people traditionally spun the spider around their heads by its web before letting it go. 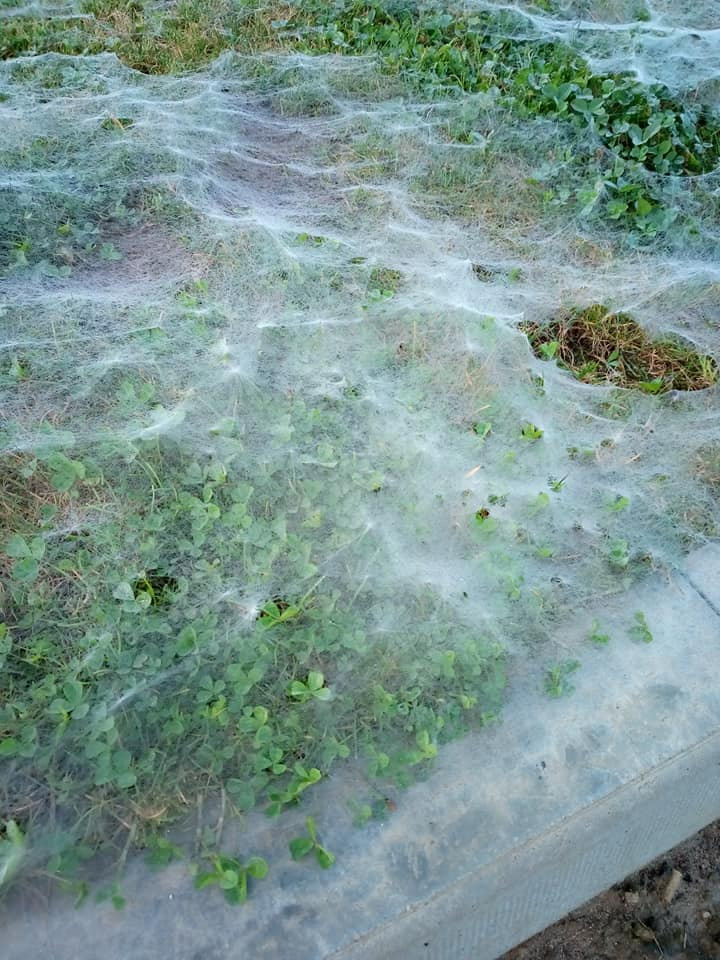 Money spiders are really small, less than 5mm in length, and they love

For this reason they can often be found in your garden, usually spinning their web in dense shrubs and dwarf conifers.

They don't commonly bite humans as they're far more partial to eating insects.

But though they're fairly harmless to us, if you do enough to get a nip from one it may cause redness and swelling.

28/08/2022 World News Comments Off on What are money spiders, how big are they and do they bite? | The Sun
Markets