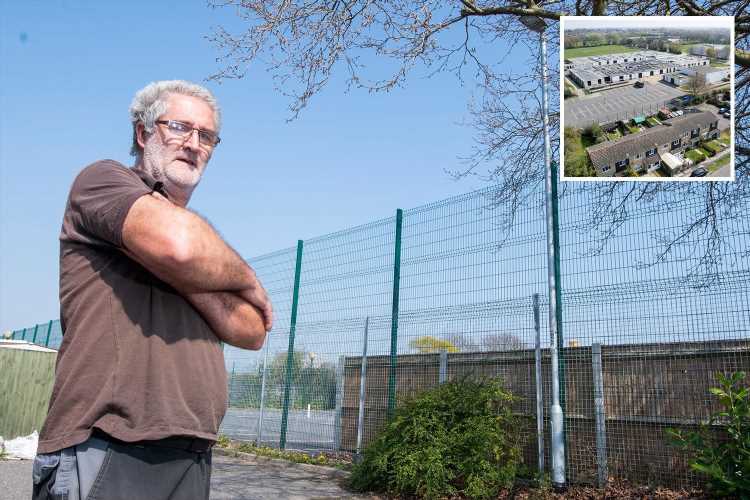 RESIDENTS have been left absolutely fuming after a school threw up a giant “prison-style” playground fence to keep kids from escaping.

The vast 4.2 METRE "total eyesore" – which towers over nearby gardens – went up without authorised planning permission. 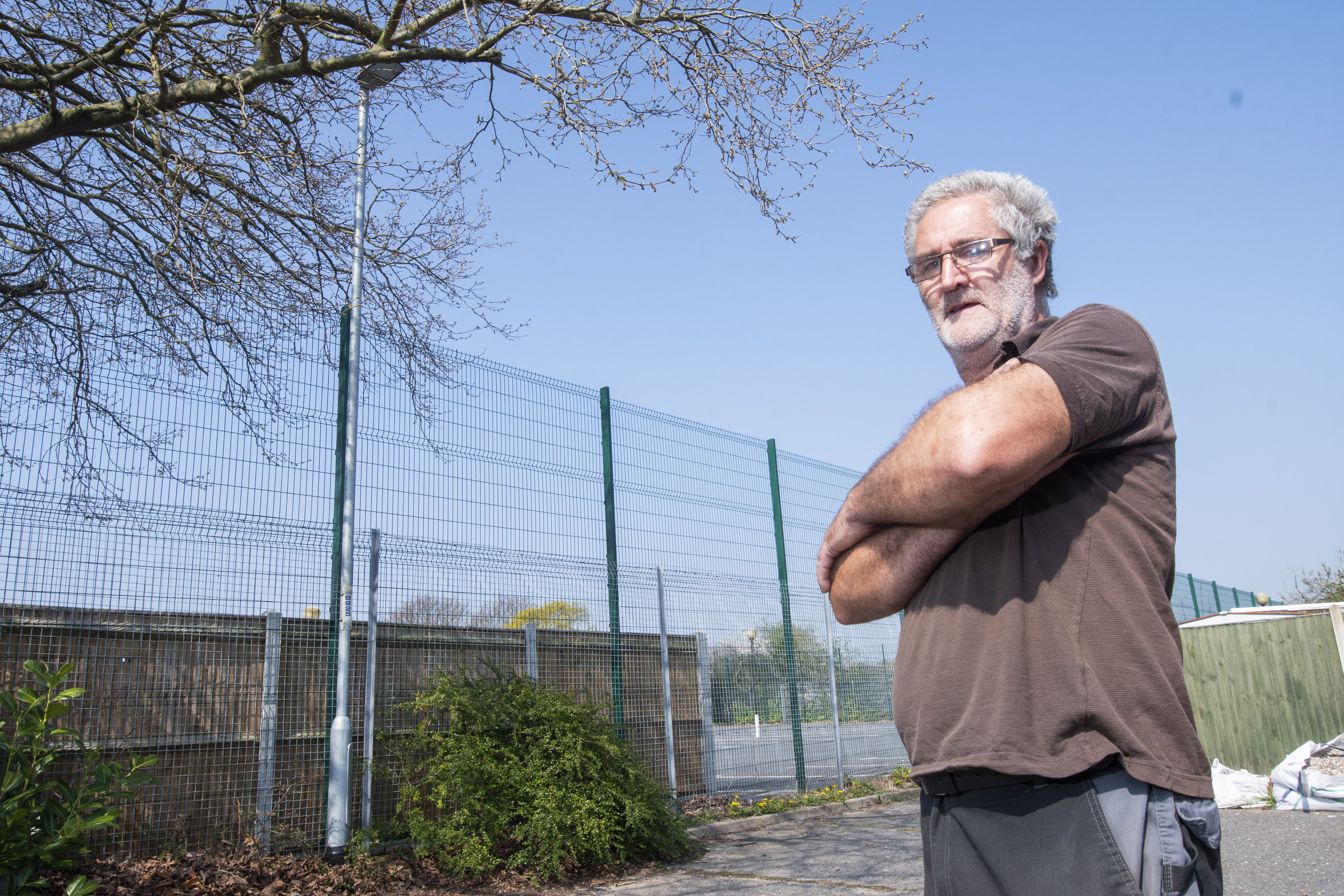 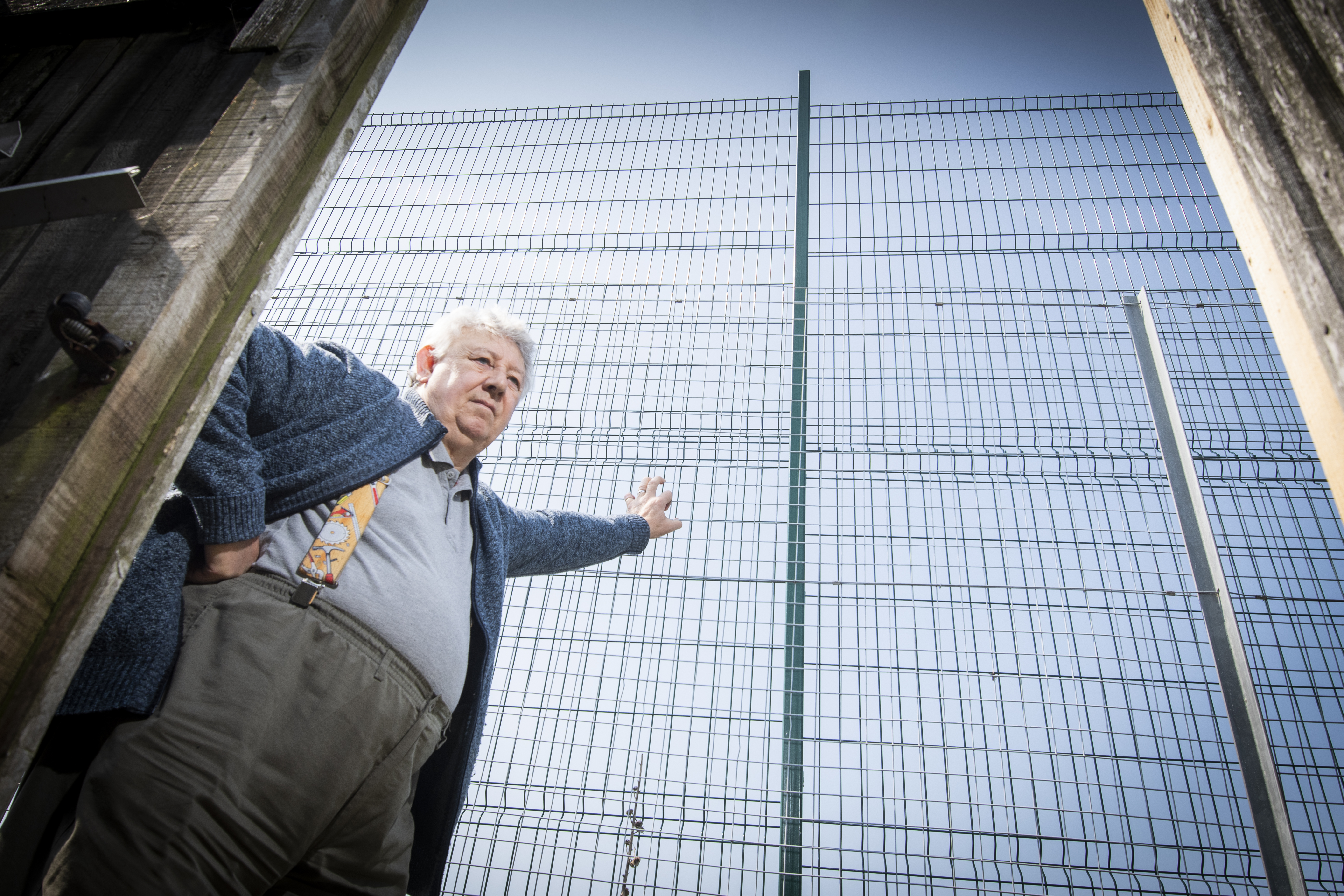 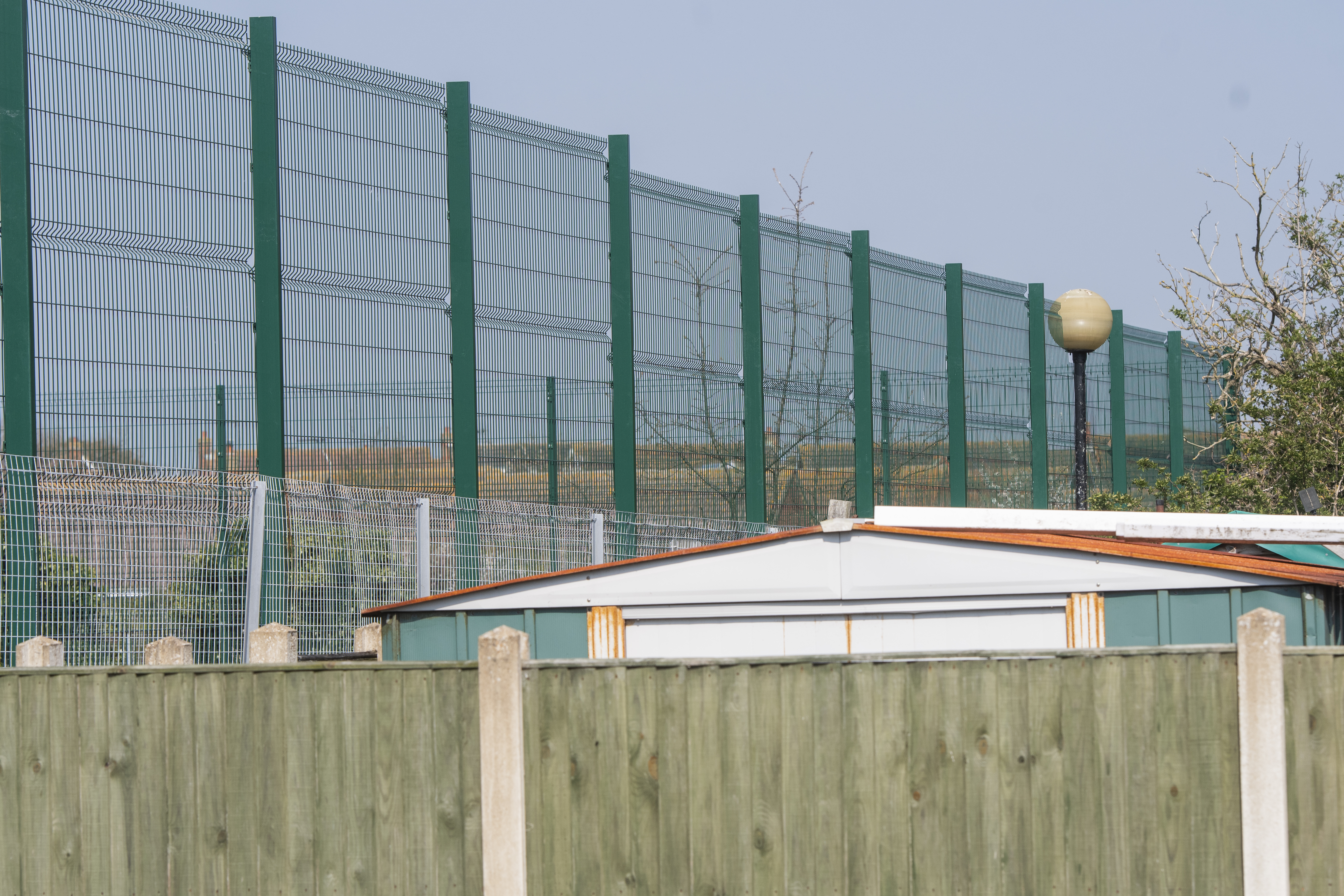 The school claims they erected the green monstrosity after a spate of anti-social behaviour at the school out-of-hours.

But residents living near the Benjamin Britten Academy in Lowestoft, Suffolk say the new barrier – identical to the fencing used to guard high-security jails – makes them feel like lags.

They are also raging that the fence is ruining their homes and their views and have accused the school of behaving "appallingly".

Residents in the area have now demanded the whopping fence be ripped down immediately and replaced with a fence half its size. 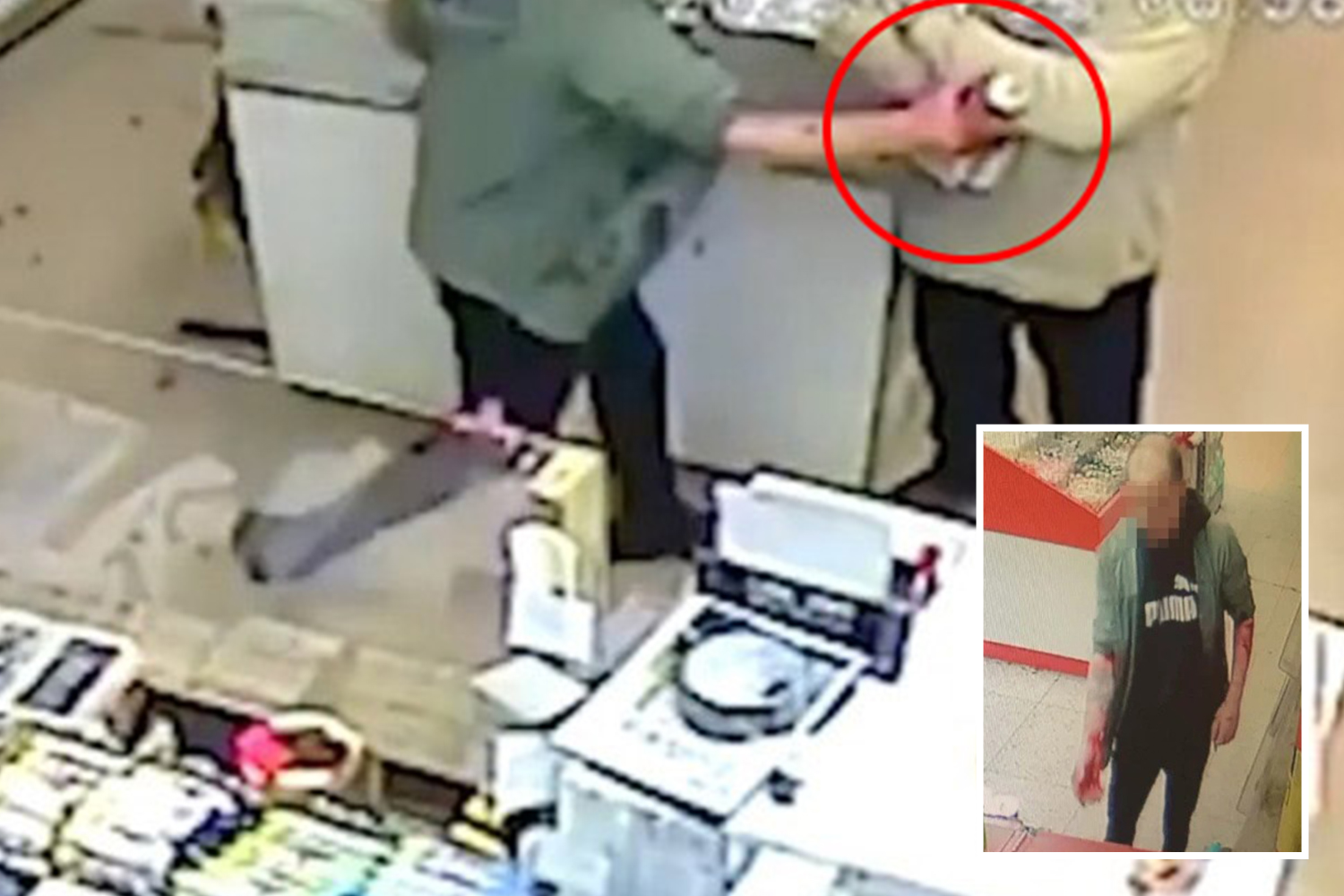 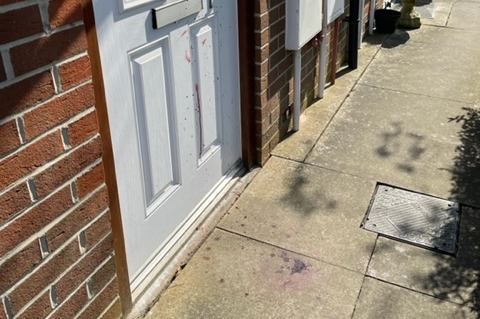 Russ Lark, 48, who has lived next to the 800-pupil secondary school for more than 20 years questioned why there was any point in the fence.

He said: "There have never been the need for one before – and now when I look out it’s like being in a prison.

“The old fence which was half that height worked perfectly well but they have left that in place and just stuck another one that is twice as high next to it.

"It’s totally unnecessary – they say it’s to stop children escaping from school or people breaking in – but we have never had any problem with crime here.” 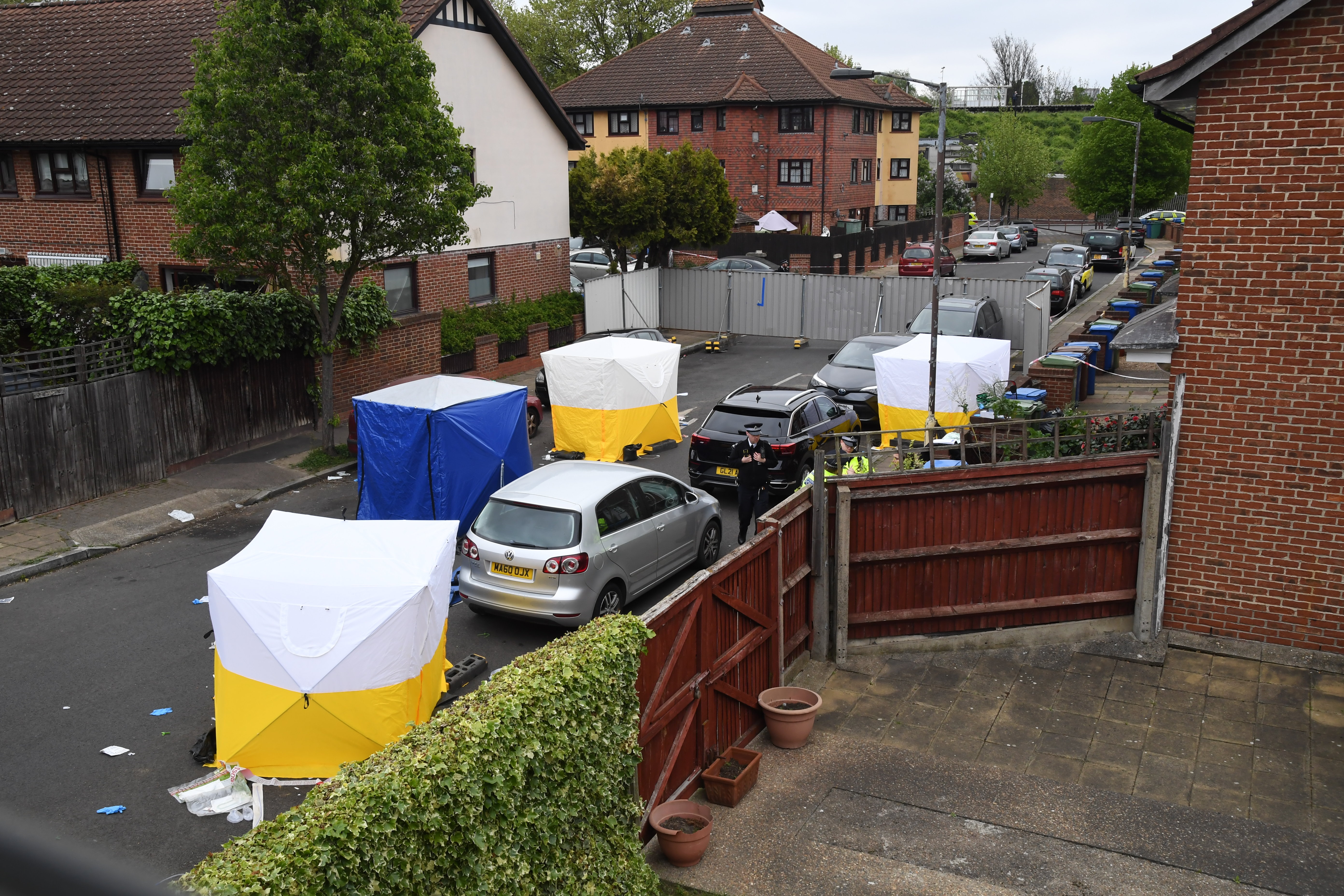 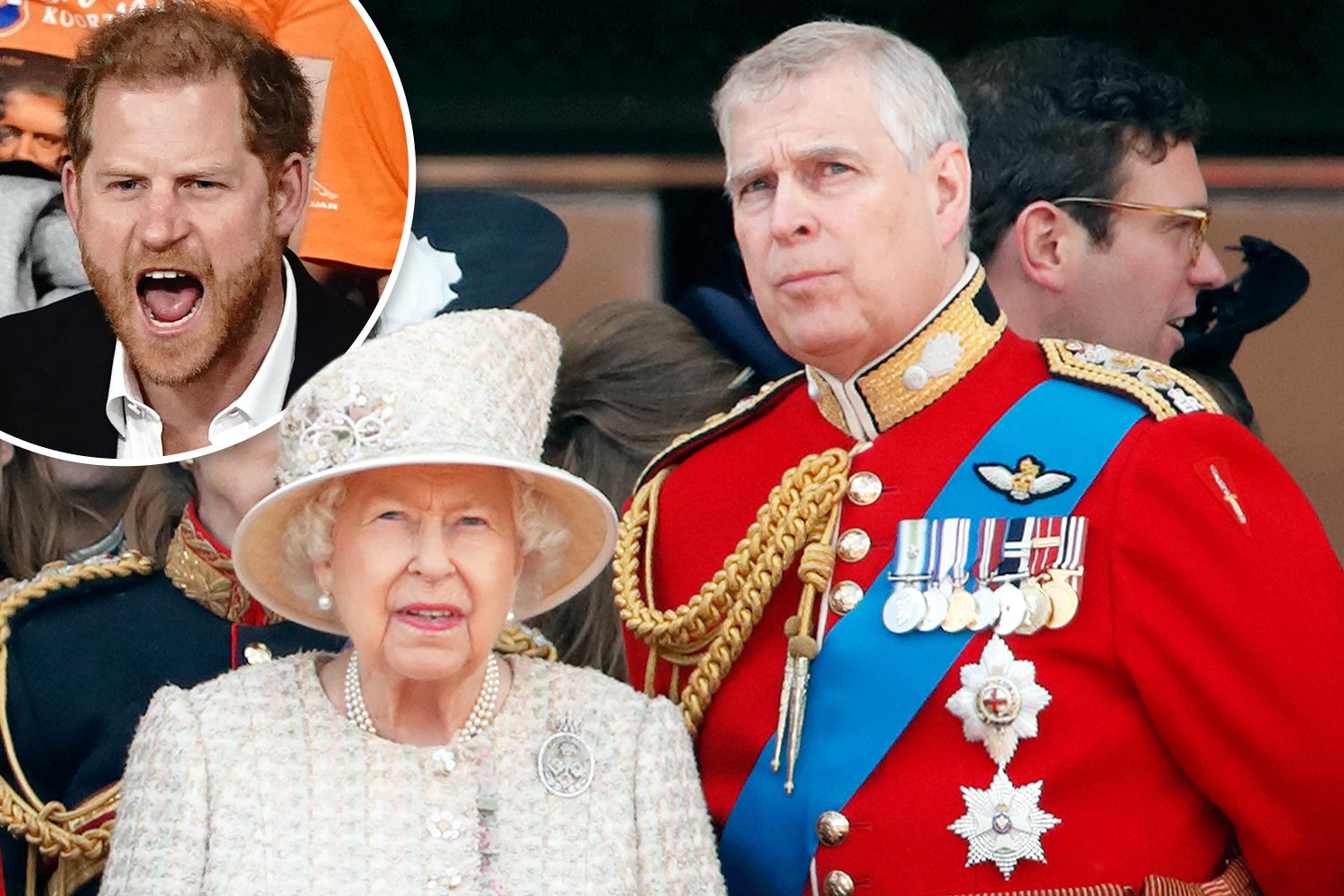 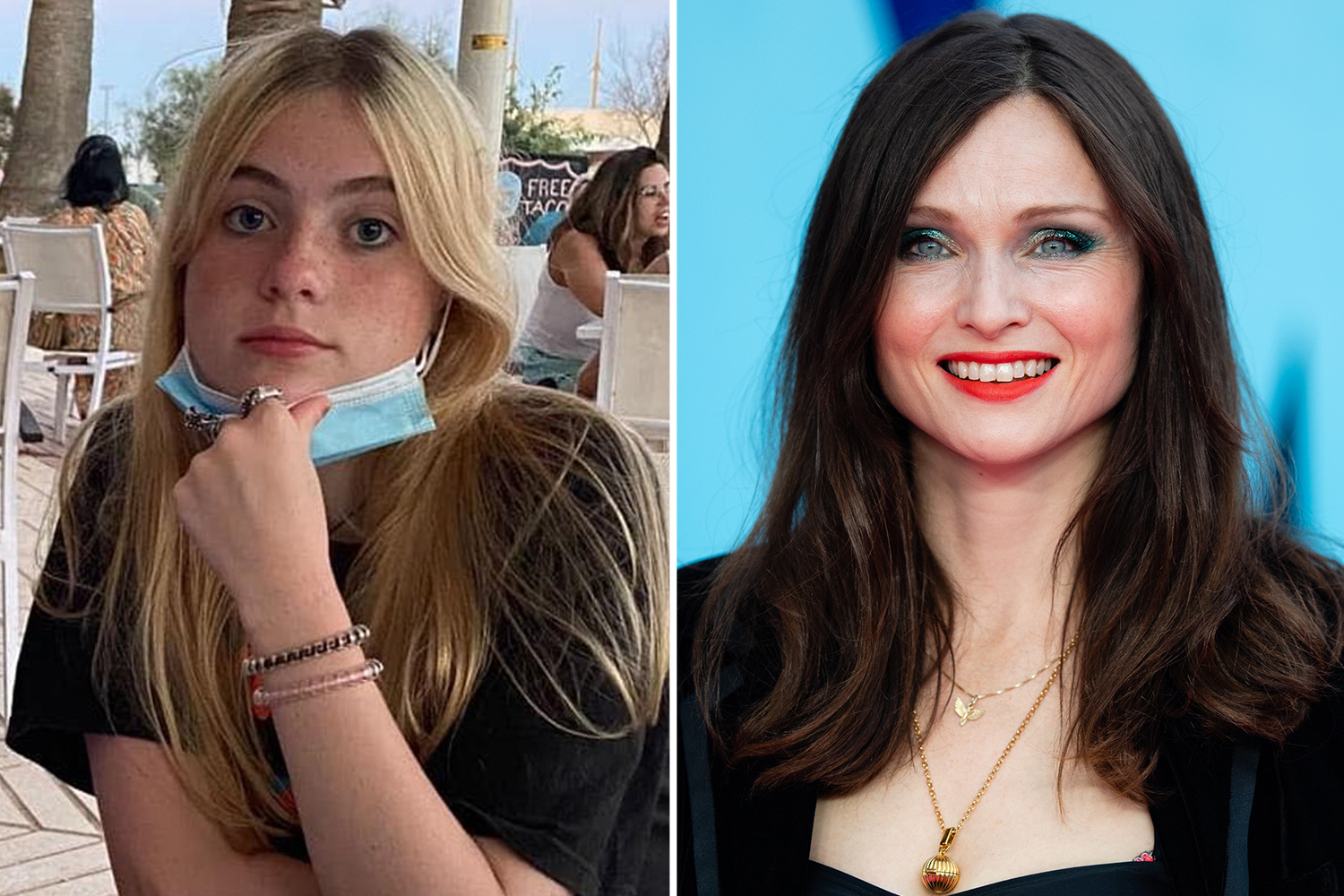 The school has now applied for retrospective planning permission, saying it "had not realised" the fence required permission and said better security measures had been insisted on by their insurers.

They claim the barrier will “prevent pupils from being able to climb out of the site and prevent undesirables from climbing in".

Neighbour Rob Moore, 75, said the fence must have cost "tens of thousands of pounds" and took a week to put up.

He slammed: "It overshadows my garden and when I sit out there, it’s all I can see.

"The reason it has been put up is because they claim people have been climbing over the old fence – but in the 40 years I have lived here I have never seen anyone doing that.

It should be noted that undesirables have broken in, caused vandalism damage and left syringes and other drug taking paraphernalia within the school grounds

John Jillings, 77, is among the main objectors to the fence and claims the new barrier is "unsightly" and "a total eyesore".

He added: "We have lived here since 1977 and have had our view from our back garden ruined- it feels as if we have been imprisoned in a concentration camp or jail.

"The school has behaved appallingly – and we have now had our view taken away.

"There is no need to have the fence this tall backing on to small private gardens – we say it should be reduced in height to 2.1m."

Amid a ferocious backlash, the school stood their ground, saying: "It should be noted that undesirables have broken in, caused vandalism damage and left syringes and other drug taking paraphernalia within the school grounds. 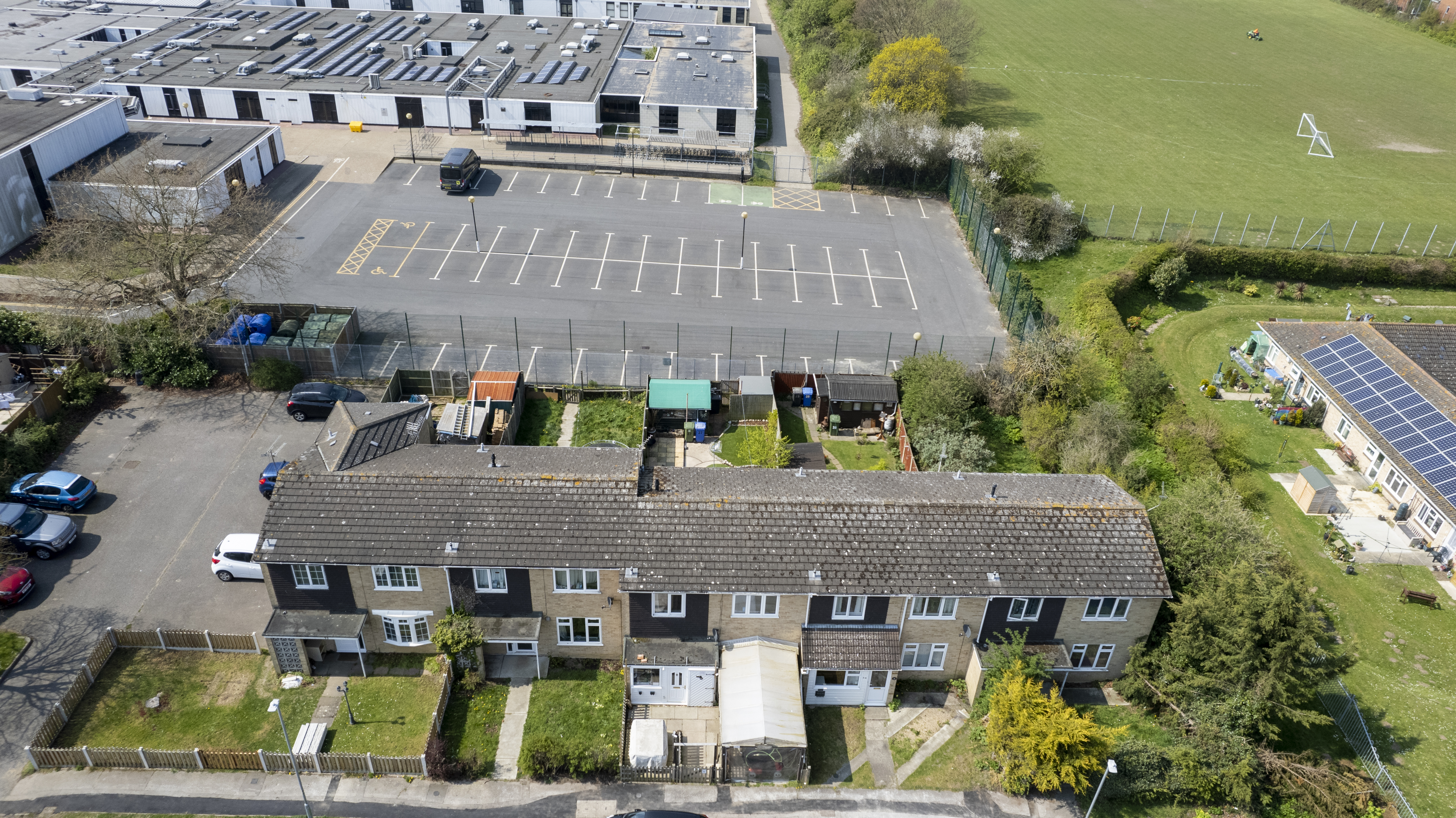 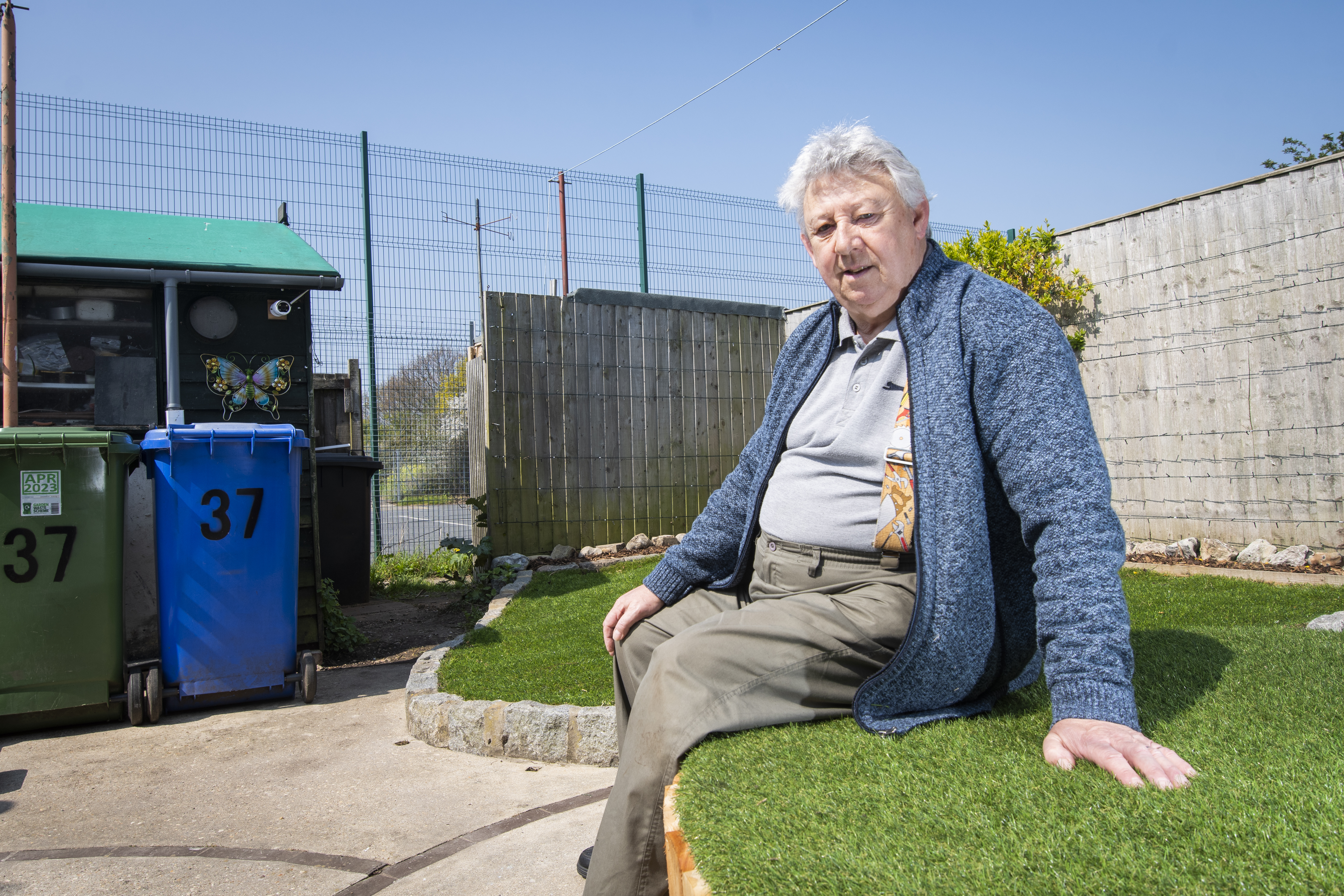 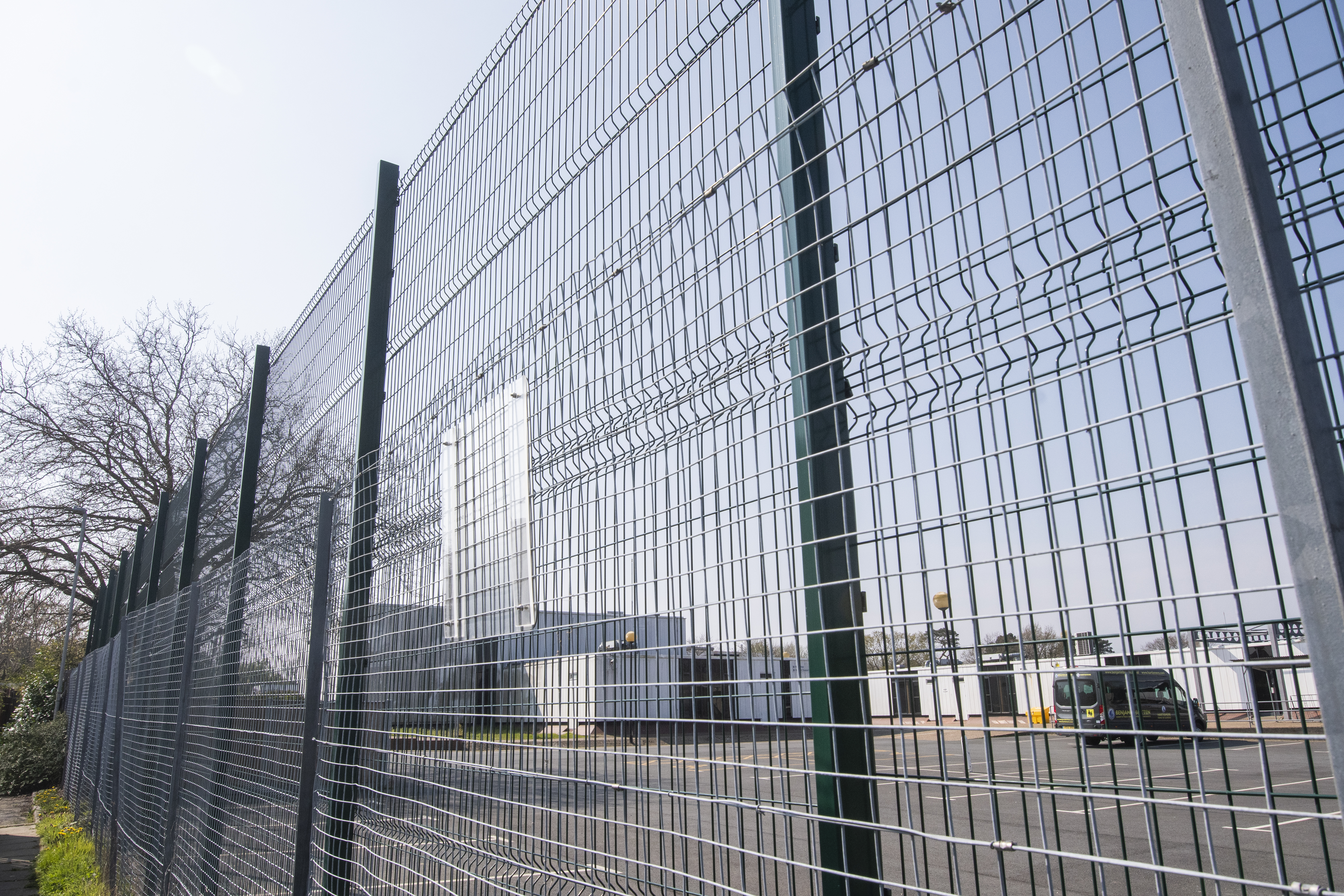 "The school have reviewed the situation with their insurers and their insurers have insisted on better security measures around this boundary for safeguarding and security.

"The school apologises for the oversight in not having previously applied for planning permission for this fence.

"They had not realised the height takes this out of permitted development territory."

The controversial fence was discussed at a meeting of Lowestoft Town Council's planning committee on earlier this week (Tuesday evening, April 19) where councillors by a majority of 3-1 recommended that retrospective permission be approved.

Harry & Meghan should be stripped of titles by Queen, says Donald Trump

The one dissenter was Cllr Wendy Brooks who said: "I voted against the application because it was retrospective, inappropriate and unnecessary and the risks were unproven.”

But the final decision rests with East Suffolk Council's planning committee who will either to allow the fence or order the school to take it down. 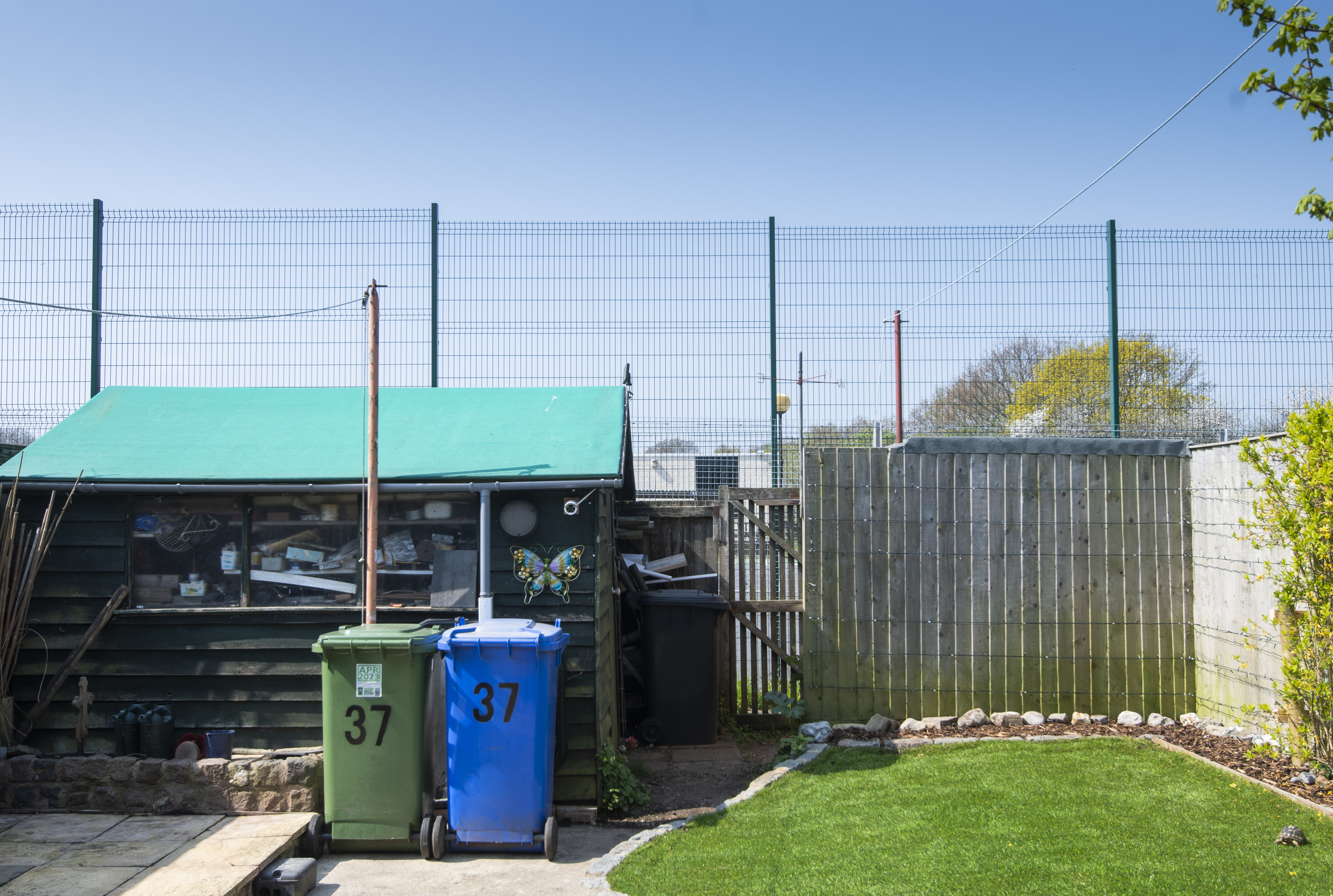 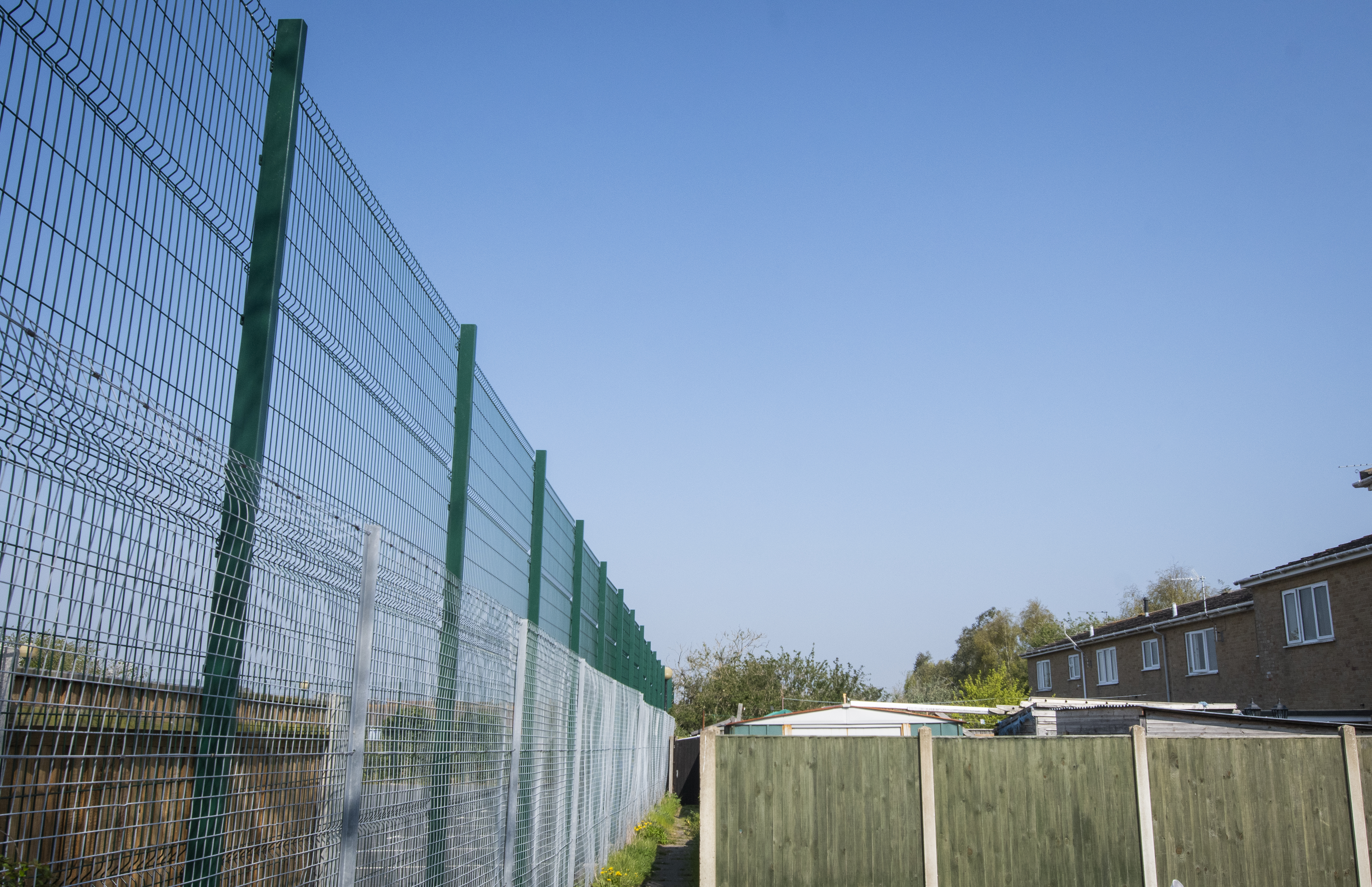 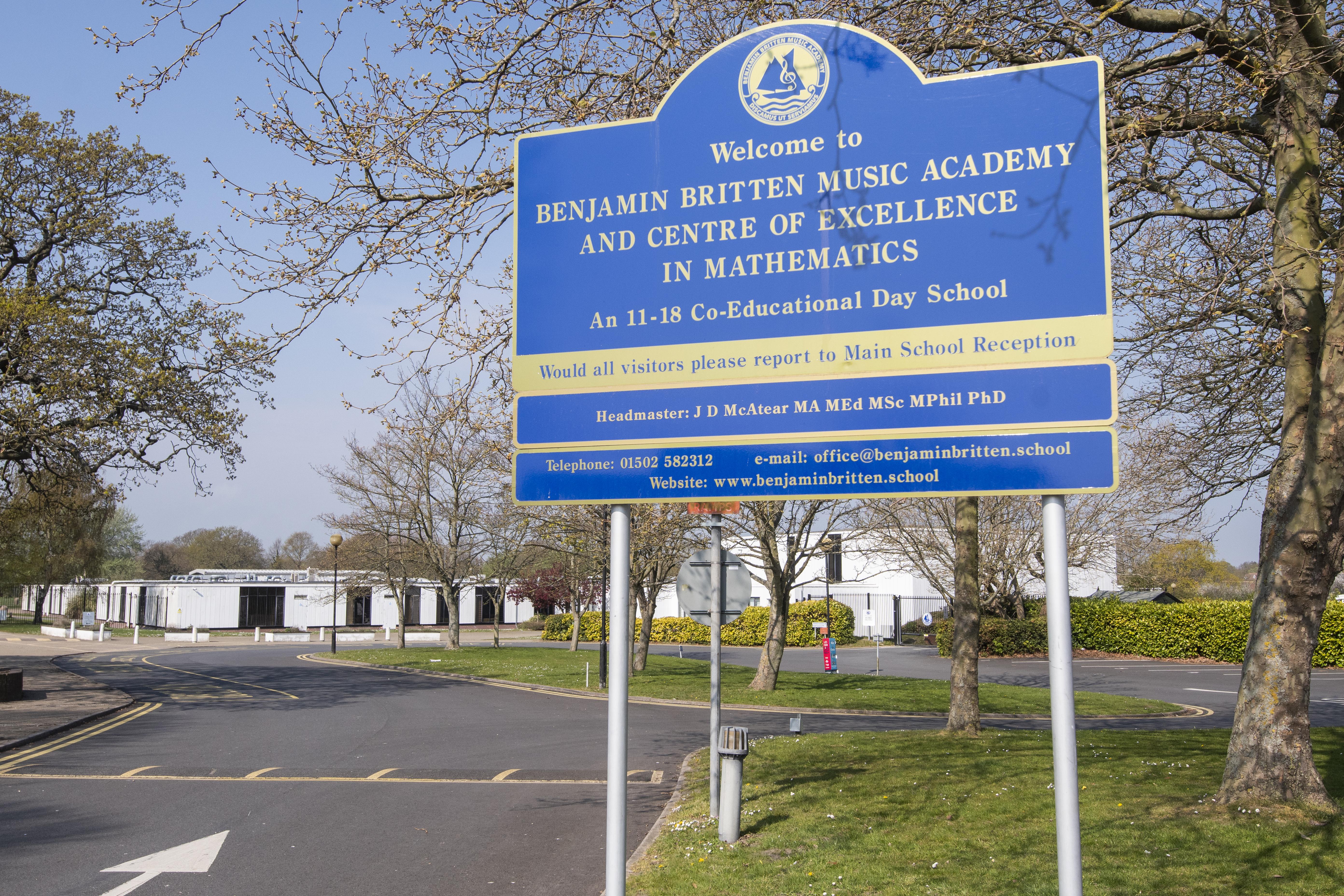 25/04/2022 World News Comments Off on We're furious after school built ugly 4.2m fence to stop kids getting out – it's like a prison and has ruined our homes
Markets