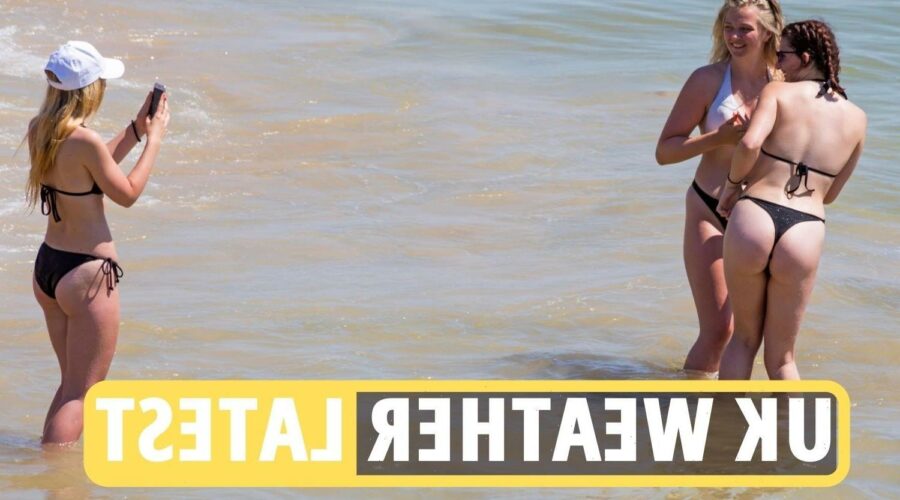 FORECASTERS say this summer could be the hottest in a decade as a 32C blast is set to hit the country within weeks.

La Nina, a climate pattern, will play a large part in the spike in warm weather.

Jim Dale, meteorologist for British Weather Services, said: “There will definitely be some spikes of heat as we go into summer when I expect to see temperatures in the high 20Cs or even the low 30Cs.

“This is largely because of a balancing effect which, after the colder period of weather over the past couple of months, dominated by a northerly airflow, should revert and come from a more southerly direction.

“This will bring more in the way of hotter weather as we go through the end of spring and into summer.