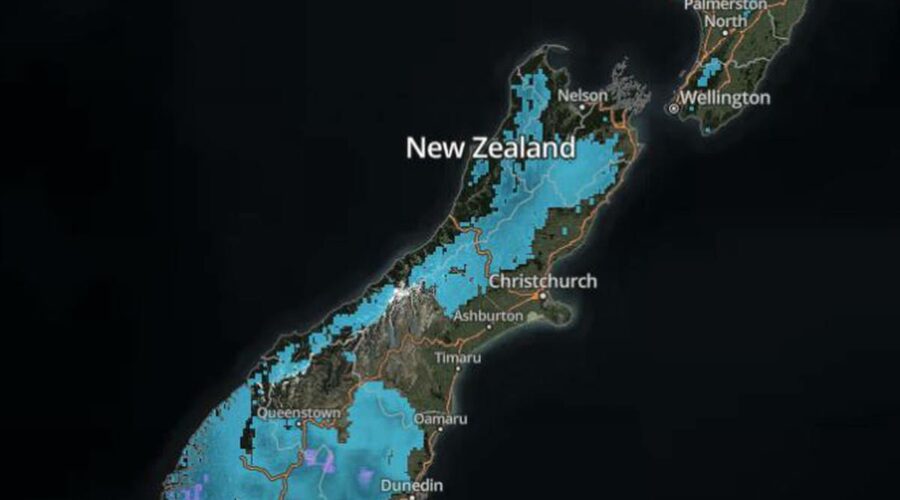 Frosty temperatures are forecast for parts of the country over the next few days as a polar blast closes in.

The chilly conditions come after sub-zero conditions have already been felt in some places early this week.

WeatherWatch said the cold change this week is gradually turning more polar and while some areas are yet to feel the cold, it may not peak for others for a few more days.

“The slow-moving cold change is coming in waves with more surges of polar air coming in over the next 36 hours, before easing this weekend,” a spokesman said.

The conditions are, however, due to affect some regions further north and to the east.

“Despite this cold change, there are lulls where it warms up a little more by a degree or two; which then significantly can lift the snow level in the lower South Island.”

WeatherWatch said snow showers will continue across Southland and parts of Otago while most falls are above 499m today.

As a result, locals may see a few flurries going lower tonight.

“Generally speaking, this is a cold event for Southland and Otago in particularly [also Fiordland] with snow flurries on the hills and ranges and, from time to time, some sleety falls going lower into places like Gore and Lumsden.”

Anyone planning to travel on the Desert Rd should still monitor weather updates before heading out, as snow flurries will affect the road.

But weather authorities say snow accumulation is set to be low.

Other regions can look forward to mostly sunny and dry weather conditions.

Eastern parts of New Zealand, however, may not cool down until other places start to warm up about Sunday.

Those in the South Island are also warned of windy conditions tomorrow – with coastal gales expected.

“The colder airflow will stick around until Sunday and Monday, then a low with sub-tropical connections moves into northern New Zealand.”

Meanwhile, the MetService has issued a number of weather watches.

People in the southeast of the South Island are warned of possible severe gales.

A trough is due to move over the lower South Island tomorrow; bringing with it the threat of severe gale southwesterly winds for coastal areas in the southeast, MetService said.

“People are advised to stay up-to-date with the latest forecasts in case this watch is upgraded to a warning or new areas are added.”

A strong wind watch has also been issued for coastal parts of Dunedin, Clutha and Southland east of Otara including Stewart Island.

A road snowfall warning on Milford Rd (State Highway 94) issued last night has since been lifted early this morning. 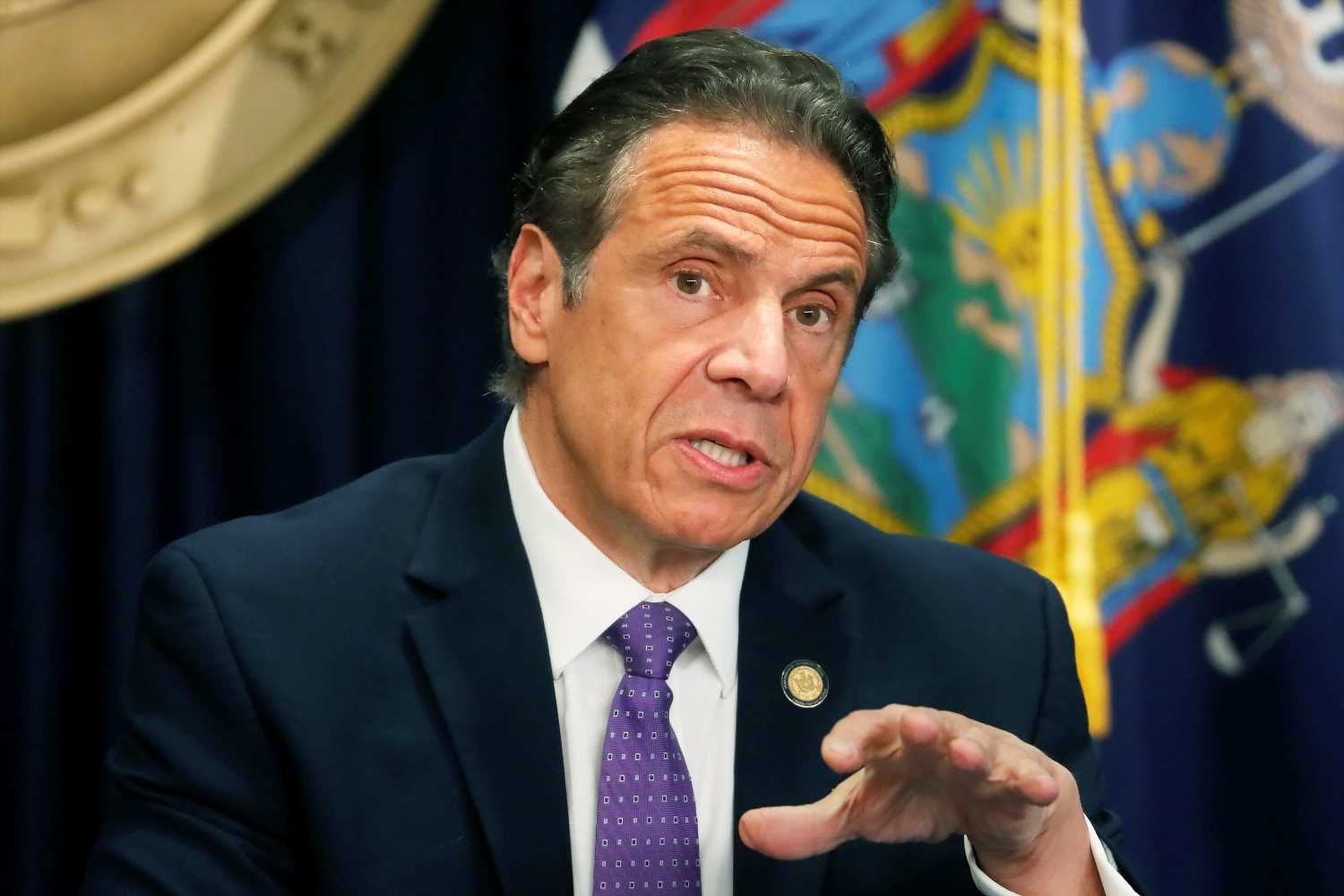 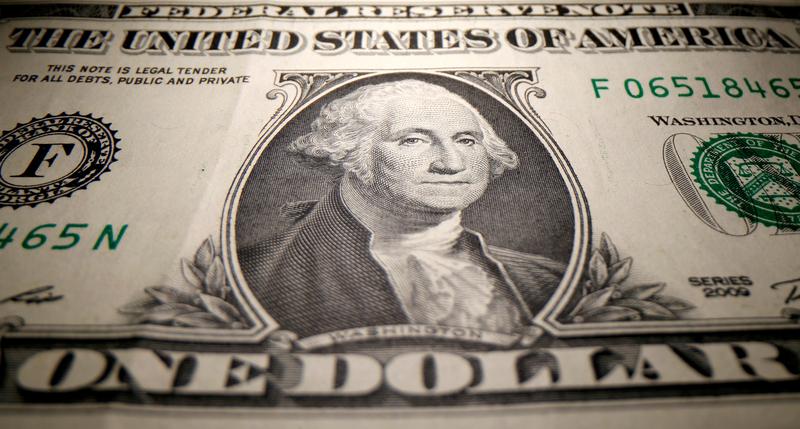