A KOREAN War hero is “scared and confused” after a homeless druggie he kindly let into his home for a cup of tea pinched his £500 pension.

Distraught John Kelly, 87, of Chelmsford, said he had been “knocked for six” as “the only income I have is my war pension and disability”. 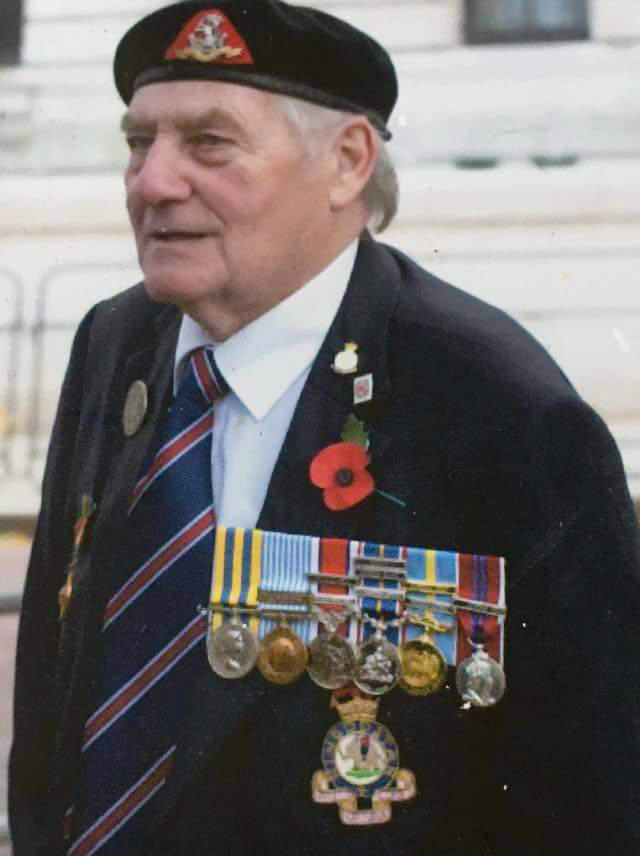 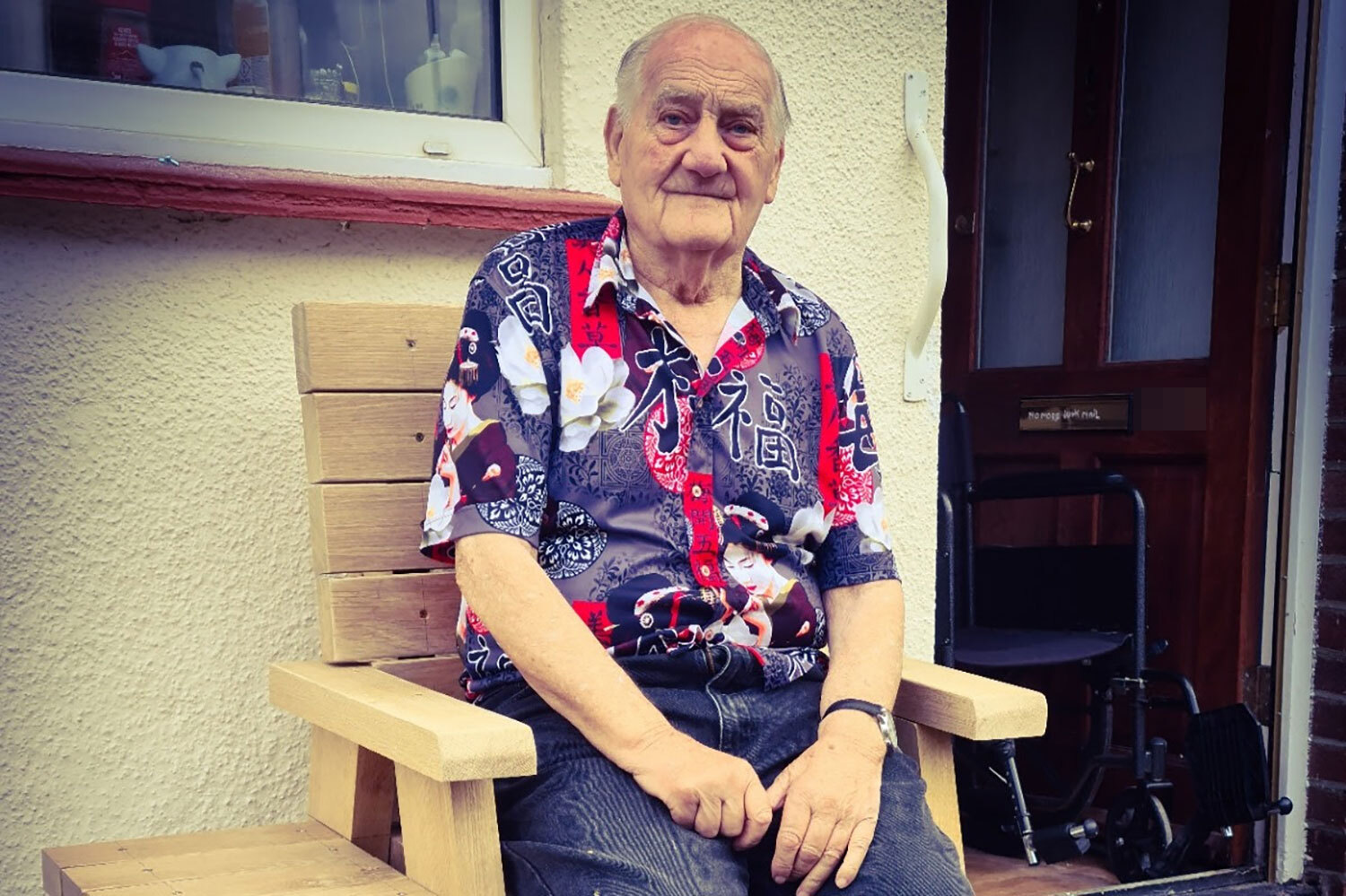 The decorated war hero served extensively in the Korean War and was in the same regiment as NHS fundraising legend Captain Tom Moore.

Last Thursday he opened his bungalow door to the drug addict, who claimed that his girlfriend is pregnant, and told John they were naming the child after him, in his honour.

So kind-hearted John let him in for a cup of tea and a chat.

John told The Sun: "I know all the homeless in Chelmsford. I trusted this person.

"He was outside the door, being polite, so I said 'you can come in'.

"And what happened was that my wallet was in view."

The man then callously proceeded to taunt the pensioner by playing a magic game using his wallet, hiding it under John's hat, before showing it to him again.

Then, the druggie suddenly left, and John realised his wallet was gone along with his £500 pension and disability money.

John said: "It's knocked me for six. I don't have much money and the only income I have is my war pension and disability.

"It's a real kick in the teeth – I tried to help someone down on their luck and they repaid me by stealing £500 of my war pension.

"I was buried alive serving my country, I've gone to hell and back in the Army.

"But this has upset me a great deal and I'm scared to answer the door now."

He added: "I know what it's like to be penniless, and I try and help people but that's what happens – they just take the p***." 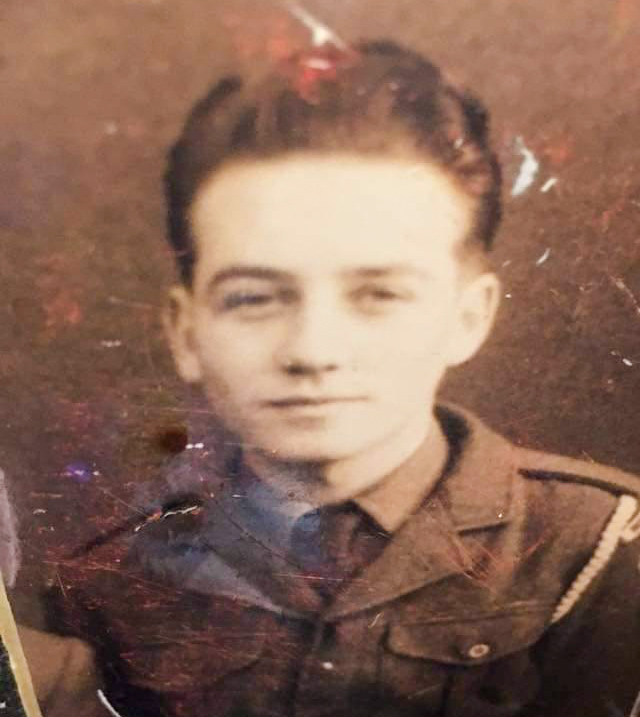 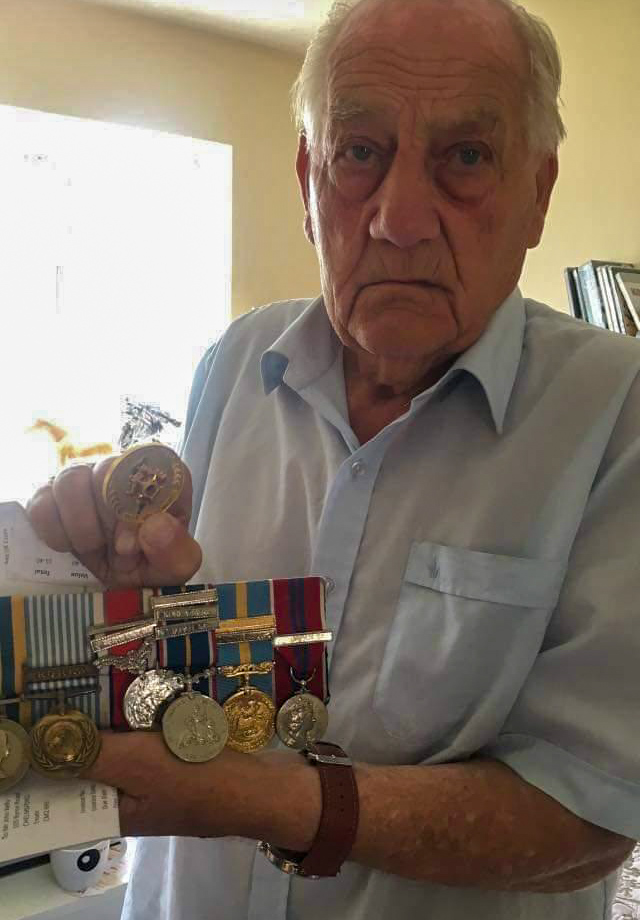 John told The Sun that he's used to difficult times, having been seriously wounded during the Korean conflict.

During one battle, "we were leading black watch, and it was very quiet, and I said to the Colonel 'Sir, I can hear something…'

"The North Koreans came up the hill, and we got hammered, there was a massive flash bang, and I was buried, and I was dug out of the trench.

"We were under shell fire – everything happened.

"There were huge dog fights with the Royal Air Force.

Unfortunately for John, his injuries were so severe that when he was plucked from the trench, he was immediately taken to a hospital run by the Americans.

He recalled: "I eventually was sent to hospital – I was in a coma.

"When I was in the hospital in Tokyo they put me in a bath to help open up the pores, to help take the shrapnel out – it was inside both arms, and back of the neck." 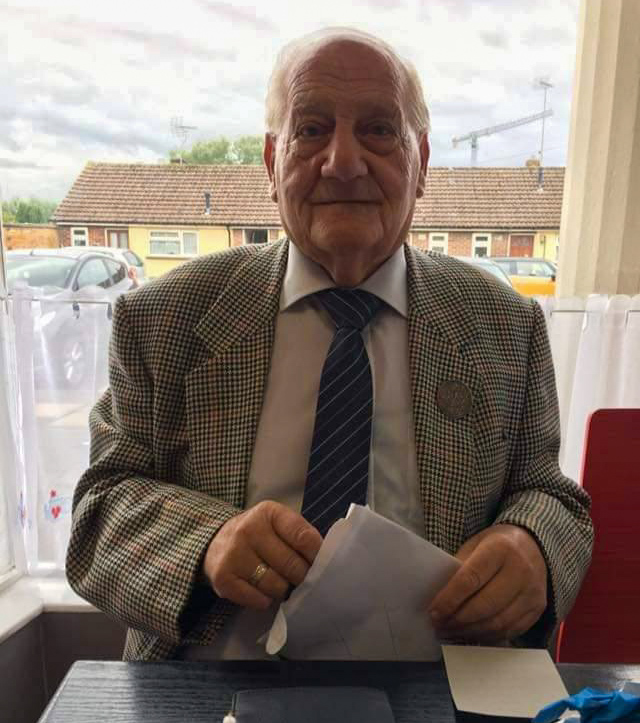 John also had shrapnel in his head, flakes of which remain embedded to this day.

"I've got holes in my head like a golf course," he added.

One highlight while convalescing in Tokyo was being looked after by Australian nurses.

John said: "The Australian nurse I got to know asked if I rode horses, and she said 'you can go to my Dad's home in Adelaide' – and I turned it down – I thought later 'what did I do. What a prat'."

He was discharged from the Army because of his injuries, but received a swathe of medals for serving from 1951-'53, including the "Korean/English medal, UN medal, national service medal, a medal for when I got wounded, and I also got the Queen's Jubilee medal".

Upon his return to Britain, he went back to his trade as a painter and decorator.

John, who is divorced with three children, also worked in security for the Corps Commissionaires, and did maintenance on a nuclear sub in Plymouth 20 years ago.

He told The Sun he was angry about the theft, as "my guard was down, and it was quick.

"He was in the house for about 15 minutes.

"This is what happens and you trust people, and I'm a very trustworthy person.

He's being supported after the theft by good friends in Chelmsford, including Sarah Hardwick and local carpenter Lee Biggs, who has previously helped John by building him a oak chair that he could sit on safely outside without fear of toppling over.

Sarah said: "Naturally John has questioned himself as a person, and being fooled by someone.

"Being 87 and isolated, it's had an impact with trust issues, and it's the world we live in – how things have changed for the worse."

26/09/2020 World News Comments Off on War hero, 87, left 'scared and confused' after homeless drug addict he invited in for cup of tea stole £500 pension
World News