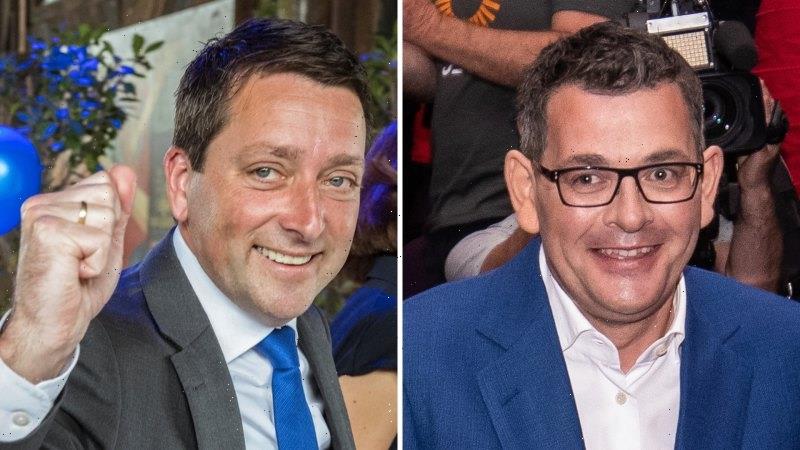 The fiscal alarm bells are ringing in the state of Victoria, but the question is, how concerned should we be? Victoria has the highest debt (in proportional terms) of all the states. According to the Treasury, net debt is expected to hit 20.4 per cent of gross state product by the end of this financial year. Before the pandemic, it was about 5 per cent.

In dollar terms, the pre-election budget update revealed that state spending would exceed revenue by $10.2 billion this financial year. As a sign of how difficult the government is finding it to balance the books, it forecast a $7.9 billion deficit in May, then changed it to $9.7 billion in the mid-financial-year budget, released less than two weeks before the latest, $10.2 billion, estimate. That’s a $500 million readjustment in a fortnight. 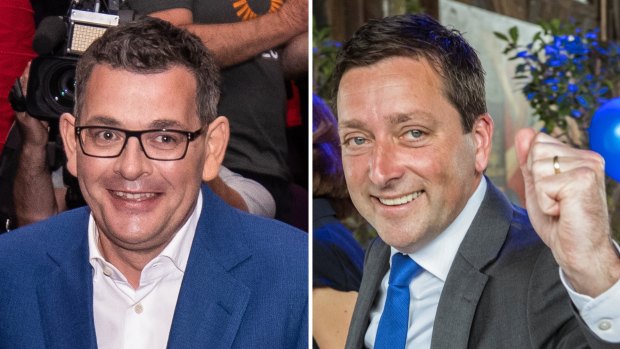 This week, credit rating agency Standard & Poor’s revealed that, after the government’s infrastructure program is taken into account, Victoria’s bottom line is the worst the agency has encountered in an Australian jurisdiction, and it is deteriorating.

All that sounds pretty dire, but in the world of economics, it can depend on your perspective. No one is saying the state government cannot pay its bills, but the pandemic did force it, mostly for good reasons, to dramatically lift its borrowings to financially support people and the business community during extended lockdowns.

So how bad is it really? Economist Chris Richardson puts it this way: “It is not broken, but it does need a degree of fixing.” He also had some advice as the state heads to the polls: “Whatever you do, don’t have an election campaign that pretends it doesn’t [need fixing].”

That is precisely what our political leaders, from both parties, are doing.

This contradicts one of the concern of readers of The Age, who, through our Victoria’s Agenda program, called for an adult discussion about controlling the deficit and beginning to reduce debt. “Are we in a never-ending cycle of politicians kicking the can down the road when it comes to debt?” asks Mr Bon, a 25 to 34-year-old from St Kilda. Another reader says: “Taxes must increase to pay for increased government services.”

With Labor well ahead in the polls, you would think it best placed to keep its spending in check or propose sensible tax reform. And yet, the Andrews government has made hundreds of election promises at a total cost of more than $10 billion at a time when net debt is expected to be $165.4 billion by the middle of 2026, or 24.8 per cent of the state economy. The Coalition has made new announcements worth at least twice as much as Labor’s, though they are partially offset by its promised $8 billion saving from scrapping the first stage of the Suburban Rail Loop. The Greens have also pledged spending without any sign of restraint.

What is also not openly discussed is the ongoing costs that will be incurred from promises made. This is particularly true in health, where both parties are battling it out over hospital upgrades and new facilities. Health economist Stephen Duckett estimates that every dollar spent building a hospital requires an additional 50¢ a year to run it. RMIT public policy emeritus professor David Hayward believes this means Labor will need to find an extra $3 billion a year and the Coalition an extra $4 billion to run the new hospitals they are promising.

How will all of this be paid for? What is most extraordinary is that neither major party has pledged significant new revenue or savings measures to offset their new spending. They have also entirely avoided saying how they will reduce the debt pile. Instead, they are relying on the future growth of the state’s economy to bring the state’s liabilities down as a ratio of the size of the economy. This does happen over time. But if you rely on it too heavily, it gets harder to respond to fresh shocks over the horizon, like another pandemic or a recession.

Treasurer Tim Pallas argues that by investing in areas such as health, skills and infrastructure, the government is adding to the productive capacity of the economy. This generates jobs and business activity, which in turn adds to revenue. The Coalition also insists that growth in the economy, along with cuts to major projects, particularly the Suburban Rail Loop, will be enough to ensure the state’s coffers do not suffer.

But neither of these is a path that will repair the state’s balance sheet, and neither side even wants to have the discussion.

Are we to assume that the tax base is perfectly designed? That the state owns, without exception, the correct assets? That the public service is immaculately composed?

NSW premier Dominic Perrottet has shown a willingness to take this risk, most notably with a plan to reshape stamp duty. This is a long-discussed idea, not least in federal Labor’s Henry tax review, but one that few politicians have been prepared to countenance. The NSW opposition has rubbished the idea and voters in that poll will get to decide.

That’s as it should be in an election. Instead, in Victoria, our political leaders look like over-leveraged homeowners who are happy when there is enough left in the weekly budget for a night out once in a while so long as nobody mentions the mortgage.

This timidity is equally lamentable and does a disservice to voters.

Michael Bachelard sends a newsletter to subscribers each week. Sign up to receive his Note from the Editor.