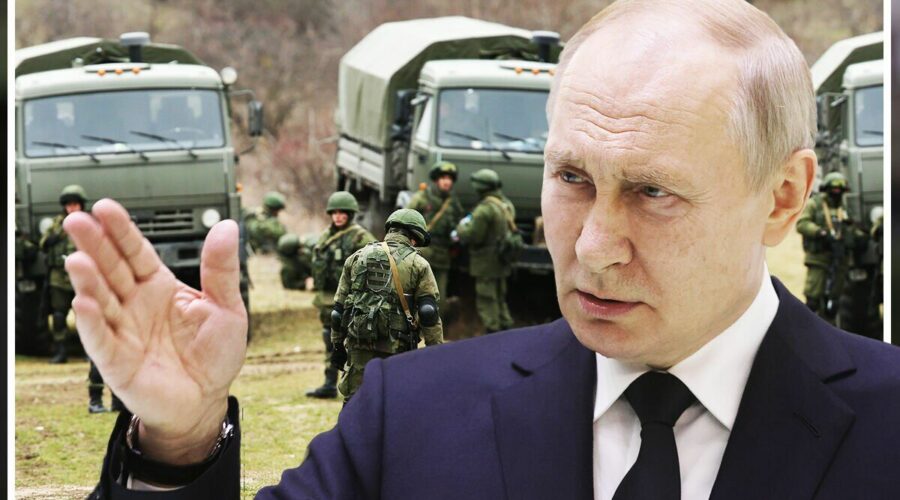 Vladimir Putin has announced moves to expand the size of the Russian army by 500,000 men in a speech in St Petersburg. Speculation of a second round of mobilisation in Russia had been growing amid a backdrop of heavy losses for the Russian military in Ukraine.

Putin called up 300,000 men last September in the previous mobilisation which came in response to military setback in Ukraine which saw counter-attacks seize back large swathes of captured territory.

The Russian leader chose to deliver the statement in his home city on the 80th anniversary of the breaking of the siege of St Petersburg, then Leningrad, during the World War 2.

Ukrainian intelligence reports ahead of Putin’s announcement suggested preparations for a second wave of mobilization were already underway.

Last Friday, the Military intelligence of Ukraine predicted that Russia was looking to increase the size of its army to two million people.

Intelligence officials said: “Preparations for the announcement of the next wave of mobilization in Russia are already actively underway. At the legislative level, changes are being made to the laws of the Russian Federation that regulate mobilization. Active training of training centers is also underway.”

Before the announcement, Putin laid a wreath at the city’s Piskaryov memorial cemetery, where 420,000 civilian victims of the siege and 70,000 Soviet soldiers were buried. He also put flowers in a section where his brother, who died as a child during the siege, was buried in a mass grave.

He said the “courage and heroism of our soldiers” and defense industry efforts would secure Russia’s victory.