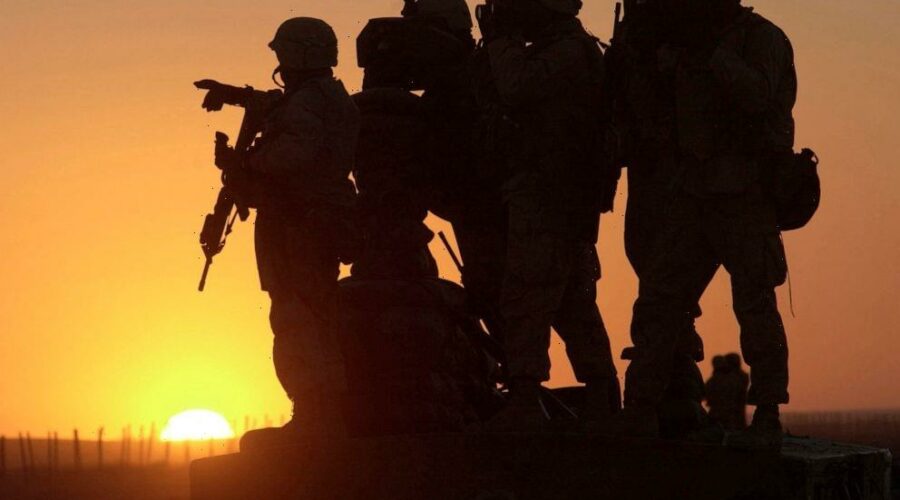 ISLAMABAD — The Biden administration’s surprise announcement of an unconditional troop withdrawal from Afghanistan by Sept. 11 appears to strip the Taliban and the Afghan government of considerable leverage and could ramp up pressure on them to reach a peace deal.

The Taliban and Afghan government can no longer hold the U.S. hostage — the Taliban with escalating violence and the Afghan president by dragging his feet on a power-sharing deal with the insurgents that doesn’t include him as president — because Washington made it clear that U.S. troops are leaving, no matter what.

Still, there are growing fears that Afghanistan will collapse into worsening chaos, brutal civil war, or even a takeover by the Taliban once the Americans are gone — opening a new chapter in the constant war that has lasted for decades.

Already, violence and seemingly random attacks on civilians have surged since former U.S. President Donald Trump’s administration reached a deal with the Taliban in February 2020 that had committed Washington to withdraw by May 1 this year. More than 1,700 civilians were killed or wounded in attacks the first three months of 2021, up 23% from the same period last year, according to the U.N. Assistance Mission in Afghanistan.

On Wednesday, the Biden administration set a new timetable. It said it would begin pulling out its remaining 2,500 troops on May 1 and complete the pullout at the latest by Sept. 11 — the 20th anniversary of the al-Qaida terror attack on the U.S. that had triggered the U.S.-led invasion of Afghanistan. NATO announced it would follow the same timetable for withdrawing nearly 10,000 troops, 7,000 of whom are non-U.S. soldiers.

In leaving, Washington has calculated that it can manage its chief security interest — ensuring Afghanistan doesn’t become a base for terror attacks on the United States — from a distance.

Still, it is hoping to leave a country with a chance at peace. The U.S. is pressing the Taliban and the Afghan government to reach a peace agreement during an April 24 to May 4 conference in Turkey.

At the moment, it’s not certain that the Taliban will attend.

In response to the new withdrawal timeline, the Taliban said they won’t attend any conference on Afghanistan’s future while foreign forces are still in the country. A spokesman, Zabihullah Mujahid, said that if the original May 1 deadline is not met, “problems will be compounded.” Still, he did not explicitly threaten a resumption of Taliban attacks on U.S. troops.

U.S. Secretary of State Antony Blinken made an unannounced visit to Afghanistan on Thursday to sell Afghan leaders and a wary Afghan public on the withdrawal plan. A day earlier, he ramped up indirect pressure on the Taliban during a phone call with Pakistan’s powerful military chief.

With their leadership headquartered in Pakistan, the Taliban ignore Islamabad at their own peril. Until now, Pakistan has been key to getting the insurgent militia to earlier rounds of talks and has expressed support for the Turkey conference.

The Taliban control about half of Afghanistan. But they also have much to lose if they walk away from the peace process, particularly a chance at international recognition. The group has been courting world powers since 2013 when they set up their political office in the Qatari capital Doha.

The U.S. has warned that the Taliban won’t get that recognition if they are not part of a new government. The Turkey conference, jointly convened by the United Nations, lends international support to that warning.

The bet is that the Taliban won’t want to rule as a pariah, as they did from 1996 until their overthrow by the U.S.-led coalition in 2001. They had no money to feed their people, unemployment was rampant and drought and poverty devastated farmers. Their only source of income in the final years was from al-Qaida and its wealthy Saudi leader at the time, Osama bin Laden.

“If the Taliban wants recognition, if they want international support … that can’t happen” if they press war further, Blinken said on Meet The Press on Sunday. “We’ll see how the parties calculate their interest.”

Instead, he said, they are likely to negotiate with local leaders around Afghanistan and wait for the Americans to leave, further weakening and isolating President Ashraf Ghani. The Taliban have refused to even sit across the table from him.

Responding to the U.S. strategy shift, Ghani pledged to pursue peace, without elaborating. He tweeted late Wednesday that he had spoken with President Biden and “we will work with our U.S. partners to ensure a smooth transition.”

Previously, Ghani had floated an alternative peace plan that calls for him to head an interim government until fresh elections can be held. Rejected by the Taliban, it’s seen by his political opponents as an attempt to cling to power.

Ghani’s government has been denounced for runaway corruption and divisive politics. He has embraced warlords he once shunned, like Uzbek powerhouse Rashid Dostum, accused of war crimes.

The many warlords who hold sway in Kabul have amassed considerable wealth in the last 20 years and boast loyal militias with well-equipped arsenals. Most Afghans say the U.S. and NATO troop presence has kept feuding warlords apart and fear that without it the country will collapse back into the brutal infighting that raged from 1992-1996, giving rise to the Taliban.

The previous Trump deal with the Taliban had imposed conditions. The big one was that the Taliban break with their longtime ally, al-Qaida, and stand against other militants before U.S. troops would withdraw.

A senior Taliban official earlier told The Associated Press that the group last month ordered the remnants of al-Qaida and other militants out of the country and told its own fighters not to associate with foreign fighters.

Asfandyar Mir, at the Center for International Security and Cooperation at Stanford University, said the order against foreign fighters was a good first step. But he noted it only confirms the Taliban’s use of foreign fighters, which it long denied — even as publications affiliated to the Taliban and al-Qaida touted al-Qaida’s oath of loyalty to the Taliban leader, Hibatullah Akunzada.

Mir also pointed to the evidence of al-Qaida operations even in recent years in areas under Taliban control.

Controlling militant groups will be even harder if Afghanistan tumbles into chaos.

Michael Kugelman, deputy director of the Asia Program at the U.S.-based Wilson Center said that it’s “hard to imagine any scenario under which peace would break out post-Sept. 11 in Afghanistan.”

“The best hope is that the peace process won’t be dead,” he said. 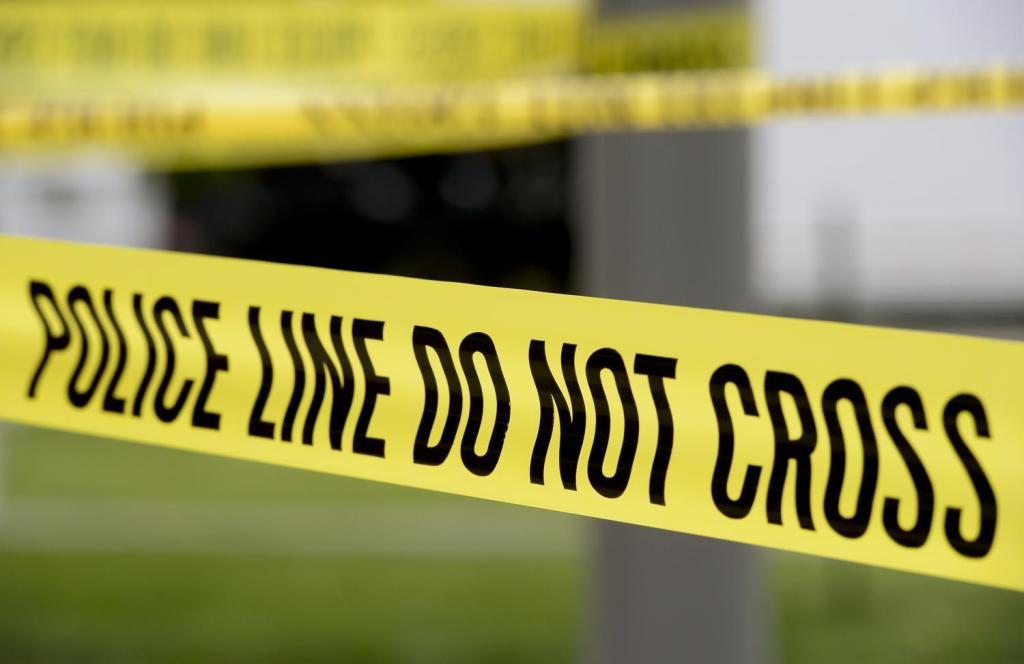 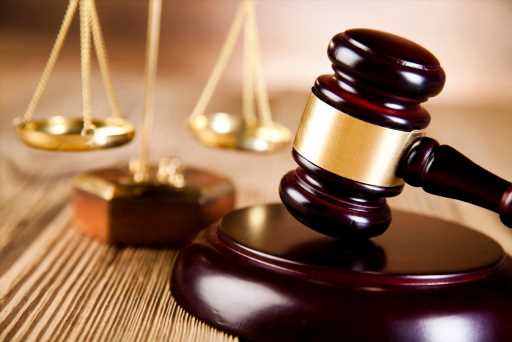 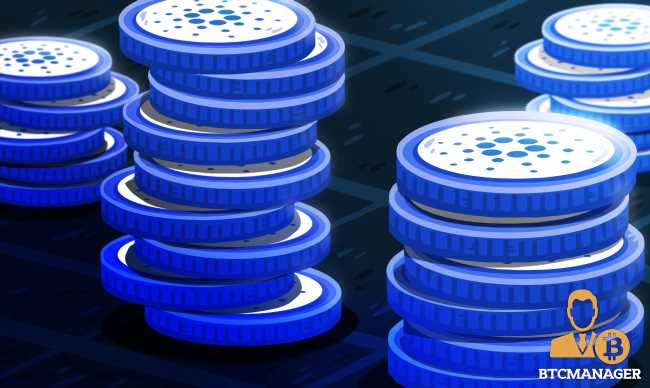