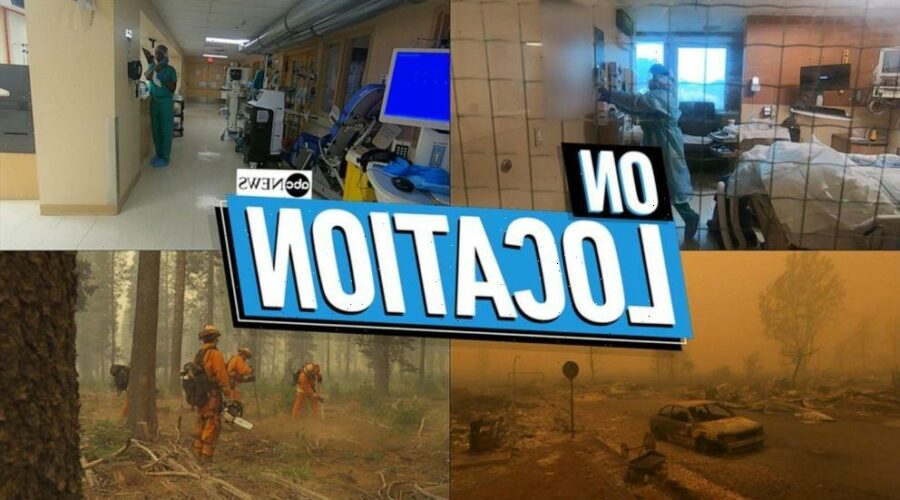 LONDON — Britain is tightening economic sanctions against Belarus as it seeks to punish President Alexander Lukashenko’s regime for undermining democracy and human rights on the anniversary of “fraudulent” elections.

The sanctions mark an escalation of sanctions against Belarus and its senior leaders imposed after a commercial airliner traveling from Greece to Lithuania was forced to land in the Belarusian capital, where dissident journalist Raman Pratasevich was arrested.

“These sanctions demonstrate that the U.K. will not accept Lukashenko’s actions since the fraudulent election,’’ Foreign Secretary Dominic Raab said in a statement. “The products of Lukashenko’s state-owned industries will not be sold in the U.K., and our aerospace companies will not touch his fleet of luxury aircraft.”

Asked about the new sanctions during his annual press conference on Monday, Lukashenko told a BBC reporter “you in Britain can choke on these sanctions.”

The U.K. also restricted trade in potash, oil products, interception and monitoring technology and goods used in cigarette manufacturing. British investors are barred from buying securities issued by the Belarusian state or providing insurance and reinsurance to Belarusian state bodies.

In addition, Belarusian air carriers will be barred from flying over or landing in the U.K.

In June, the U.K. and other western powers imposed asset freezes and travel bans on a number of officials in response to Pratasevich’s arrest. The officials were linked to the security crackdown that rocked Belarus for months after Lukashenko was returned to power in the August 2020 election, which the EU and others branded as “fraudulent.”