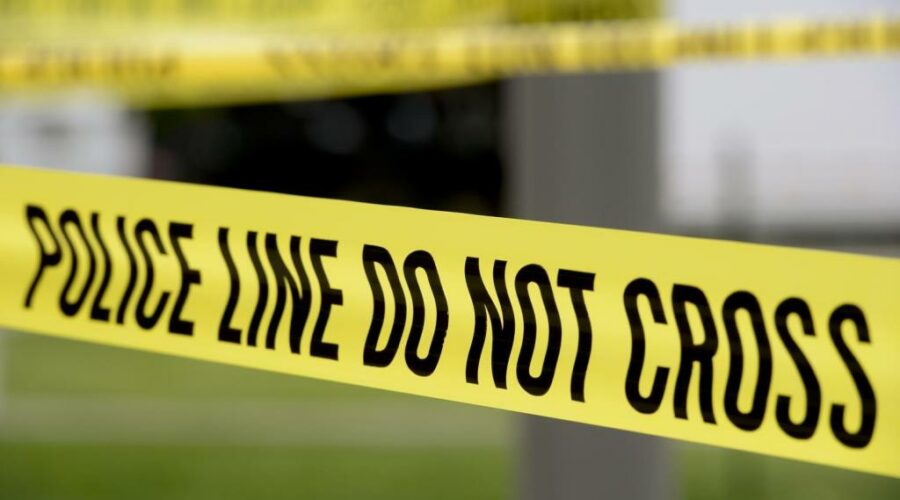 Adams County deputies were called to the first shooting in the 7500 block of Krameria Street at about 9:35 p.m., the Adams County Sheriff’s Office reported on Twitter.

A man was shot during a possible carjacking and was transported to a local hospital, where he is in stable condition, the sheriff’s office said Monday morning.

The shooting suspect left the area possibly in a large box truck, and deputies are still searching for information on the suspect.

Anyone with any information is asked to call the Adams County Detective Division at 720-322-1313.

While deputies were investigating that shooting, they received another call of a shooting victim less than a mile away.

A woman was taken to a hospital in critical condition with life-threatening injuries, deputies said. A man is in custody for the second shooting.

The two shootings do not seem to be related, the sheriff’s office said.

Elsewhere, in Denver, two other people were injured in shootings over the weekend.

On Saturday, a woman was shot in the 10000 block of E Girard Avenue near Kennedy Golf Course, Denver police said in a 10:24 p.m. tweet Saturday.

The woman was expected to survive, police said, and a juvenile boy was arrested in connection to the shooting.

Sunday night, a person was shot in the 2800 block of Jackson Street in Skyland, Denver police said in a 10:00 p.m. tweet. The person was transported to a hospital with injuries that appeared to be non-life-threatening.

14/11/2022 World News Comments Off on Two shot within less than a mile of each other in Commerce City, Colorado
Markets