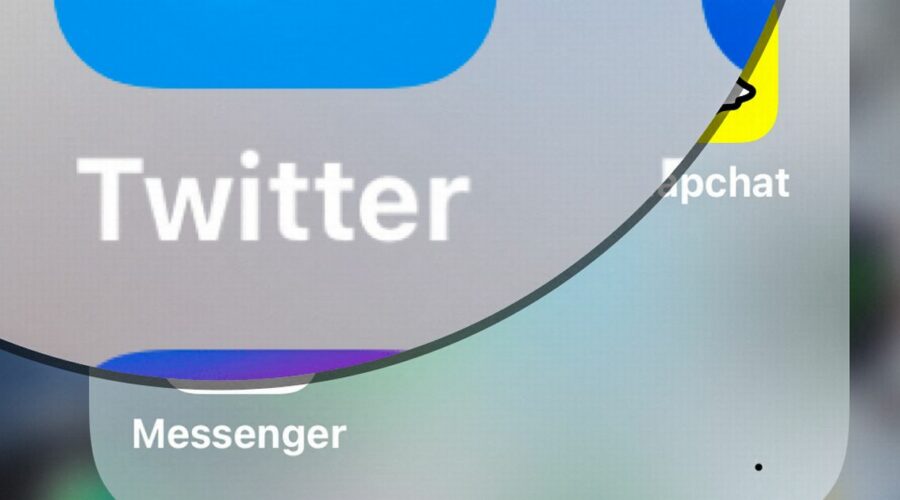 Social media giants Twitter is suffering from its latest outage, affecting thousands of users across the globe.

According to Downdetector, a website that monitors social media outages, there have been over 10,000 reports of Twitter crashing.

Twitter users have made their feelings known about the latest outage in the comments section of the Downdetector site.

READ MORE:Twitter down for thousands of UK users as people fume over outage

One user was particularly relieved the outage was a global issue rather than an individual mishap.

They said: "I'm glad it's down – I thought it was something I said! Looked at my e-mails to check before reporting here!"

The theme of Twitter users being delighted that there was a global outage and they weren't personally blocked from the app seems to be a popular one as another user said: "At least I have not been shown the door by the Twitter gods".

Following Elon Musk's ending his bid to buy Twitter in early July as the billionaire alleged that the social media company failed to provide enough information regarding the amount of fake and spam accounts on the app, one user had an interesting theory on the latest outage.

According to Downdetector, 90% of the reports they've received complained about the website being down, 6% was about the server connection while just 3% was regarding the app.

You can also get email updates on the day’s biggest stories straight to your inbox by signing up for our newsletters.