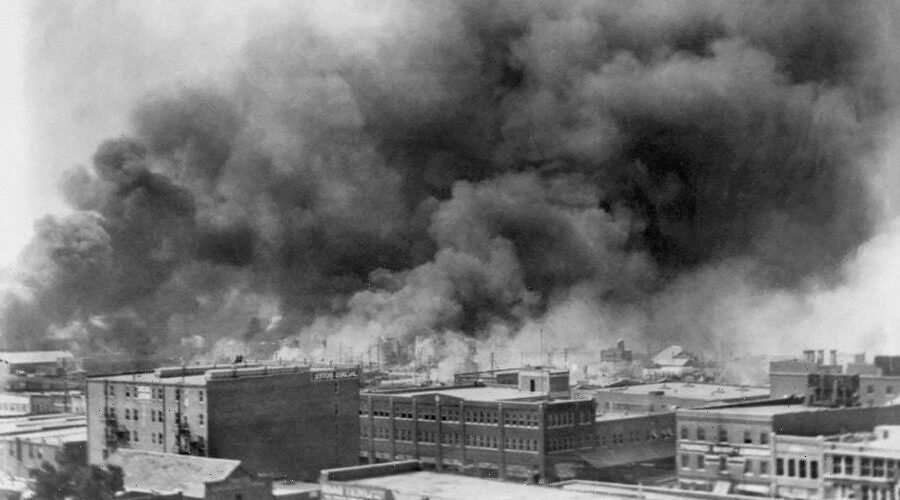 Six descendants of victims of the 1921 Tulsa Race Massacre cannot sue for reparations, an Oklahoma judge said, while three known survivors of the attack can move forward with the lawsuit.

In addition to the six descendants, Wall dismissed the Historic Vernon AME Church Inc. and The Tulsa African Ancestral Society as plaintiffs in the case, as well as the Tulsa Development Authority and the Tulsa Metropolitan Area Planning Commission as defendants, because they didn’t exist in 1921.

The city of Tulsa, Tulsa County commissioners, Tulsa Regional Chamber, the Tulsa County sheriff and the Oklahoma Military Department will remain as defendants in the lawsuit.

“Bottom line is that survivors are in. We have the opportunity to prove the massacre itself… constitutes a nuisance,” Damario Solomon-Simmons, a lawyer for the survivors, told AP News. “We look forward to proving our case around the massacre’s ongoing catastrophic effects and demonstrating the actions that defendants must take to repair and rebuild the Greenwood community during our clients’ lifetimes.”

Solomon-Simmons said during a news conference that he had spoken with the individuals who were dismissed from the case, adding that they were “saddened” by the dismissal but still “very excited” that the survivors are moving forward with the lawsuit and can “represent the entire community of Greenwood.”

Wall’s order requires lawyers from both sides to amend the claim for reparations, which sought unspecified punitive damages and called for the creation of a hospital in north Tulsa, a Tulsa Massacre Victims Compensation Fund, and mental health and education programs.

The Tulsa Race Massacre occurred in 1921 when a mob of white people attacked Black residents and destroyed businesses and homes in the then-prosperous Greenwood District of Tulsa, Oklahoma — also known as “Black Wall Street.” An estimated 300 people were killed, most of whom were Black, and about 10,000 Black people were left unhoused and forced to live in an internment camp.

According to the Associated Press, insurance companies and the city of Tulsa never compensated victims and survivors for their losses. The massacre, which is considered one of the worst incidents of racial violence in American history, resulted in racial and economic disparities that still exist today, the lawsuit asserts.

The lawsuit also claims that in the years following the massacre, city and county officials allegedly “actively thwarted the community’s effort to rebuild, and neglected the Greenwood and predominantly Black north Tulsa community in favor of overwhelmingly white parts of Tulsa.”

The massacre received renewed attention in 2020 when former President Donald Trump chose Tulsa as the location for one of his campaign rallies amid the country’s racial reckoning and nationwide uprisings. However, Trump rescheduled his June rally to avoid coinciding with a Juneteenth celebration that was taking place in the city’s Greenwood District.

“For the first time in over 100 years, the last three living survivors of the Tulsa Race Massacre will finally have an opportunity to hold accountable the institutions that instigated and facilitated one of the worst acts of domestic terrorism in this country’s history,” Michael Swartz, another attorney for the survivors, said to AP News, adding that the lawsuit provides “an opportunity for a better understanding of the massacre.”