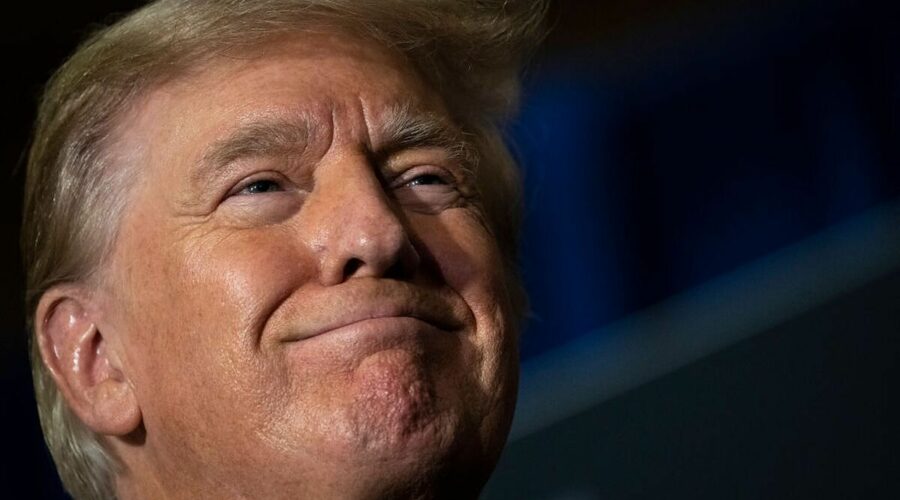 Mr Dolan, author of Trump: The Hidden Halo, argued that the American public were “entirely disinterested” in the hearings with the viewing figures being “laughably low”. The former motor racing driver argued that the hearings were designed to “discredit” Donald Trump rather than investigate the events around the invasion of the US Capitol by Mr Trump’s supporters on January 6 2021.

He said: “I am sure the Democrats will continue this ludicrous charade for as long as possible.

“The American people though seem entirely disinterested – the viewing figures for the hearings are laughably low.

“Like the entirely disproven and discredited ‘Russia hoax’ which the Dems tried for years to make stick to Trump, this is just another attempt to try to discredit the man they fear most.

“Ironically, it would seem that the more they push, the more galvanised Trump becomes. 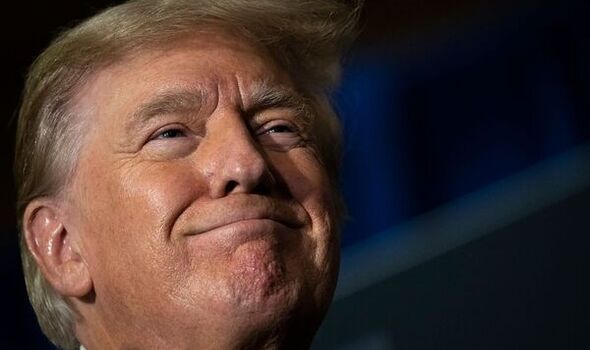 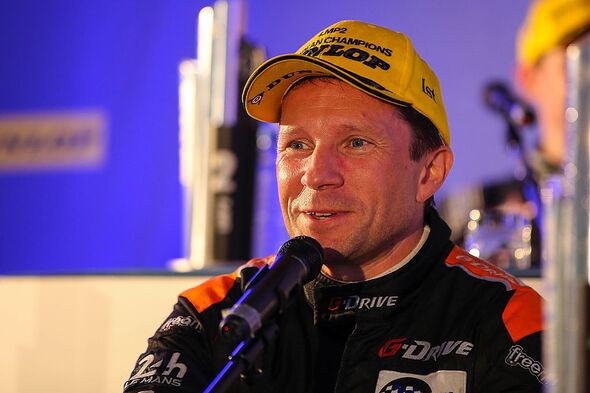 “Biden’s approval is at the lowest of any elected President at this point in his presidency since the end of World War II, according to FiveThirtyEight’s historical presidential approval data, and the Reps are destined to sweep in the mid terms in Nov, which will leave Biden a completely lame duck President.”

The House select committee investigating the January 6, 2021 as it is formally known has held eight hearings since early June.

There will now be a pause until September when more hearings will be held with a full report expected to be published in the autumn before the midterm elections in November.

Members of the committee are expected to gather evidence in August, particularly in relation to the conduct of the Secret Service. 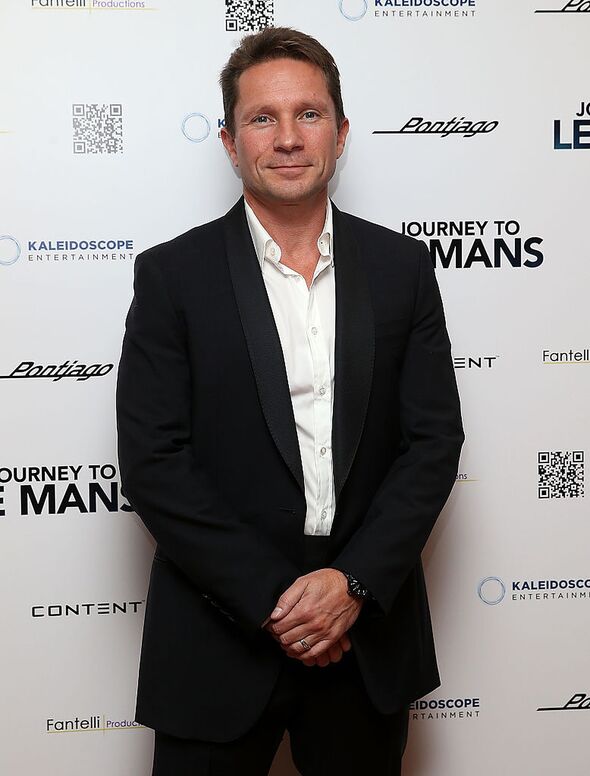 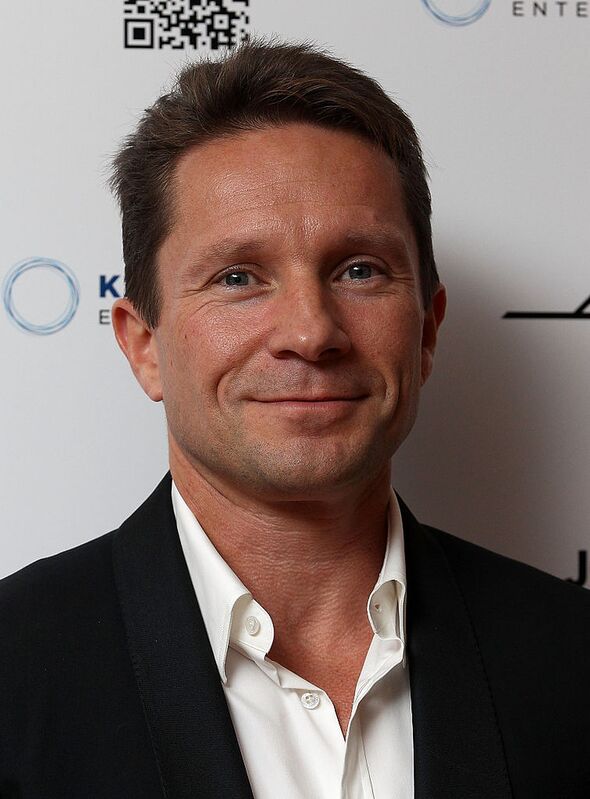 They are particularly keen to cover potentially missing text messages between Secret Service personnel on January 5 and January 6 just before the attack on the US Capitol, it has been reported.

In June, former Trump White House aide Cassidy Hutchinson testified that Mr Ornato told her that Mr Trump was so angry that the Secret Service had prevented him from going to the Capitol on the day of the attack when he got into a confrontation with them.

Ms Hutchinson testified that Mr Trump “reached up towards the front of the vehicle to grab at the steering wheel” and “then used his free hand to lunge towards” Mr Engel. 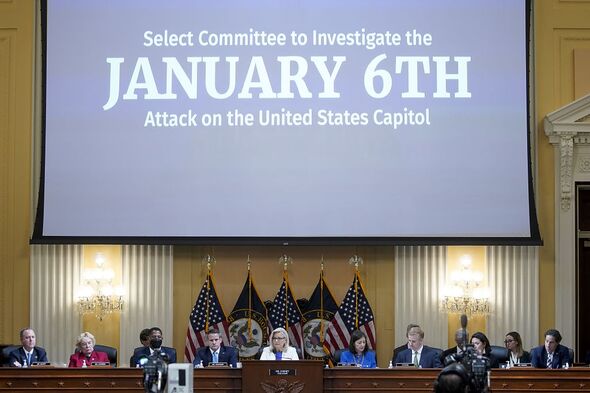 Committee sources have told CNN that they have already started writing their report but it is unclear what firm conclusions it will make.

One key question the committee will have to answer is whether the report should include a criminal referral of Mr Trump.

According to a source, most members of the panel believe that the former US President committed a crime for his role in the build up and on January 6.

However, they accept that it will be up to the Department of Justice to make a firm decision.

Committee Vice Chair Liz Cheney, a Republican from Wyoming, told CNN that the committee hadn’t made a decision about whether to criminally refer Mr Trump.