PRESIDENT Donald Trump claimed on Monday that world leaders have called him after seeing Joe Biden ahead in election polls.

According to the president, foreign leaders have asked him: "Are they serious?" 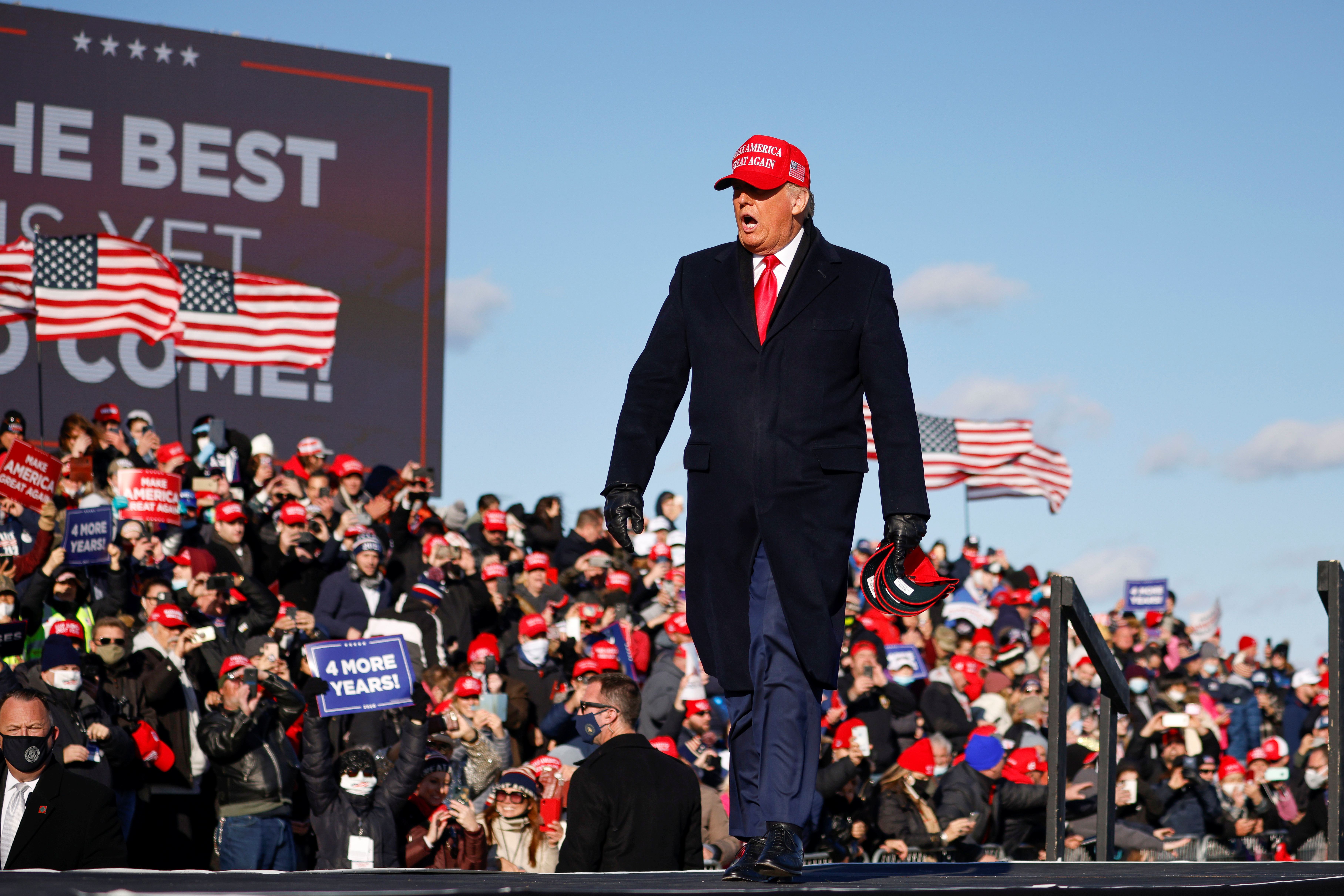 Trump made the remarks during a windy campaign rally in Scranton, Pennsylvania – hours before Election Day.

He said the world leader – who he did not identify said: "I see that you're down a little bit in a poll."

"Could you believe this could happen to me?" Trump said.

"I'd rather run against somebody that was good or even outstanding," the president added, suggesting he was embarrassed to be falling behind Biden in the presidential election. 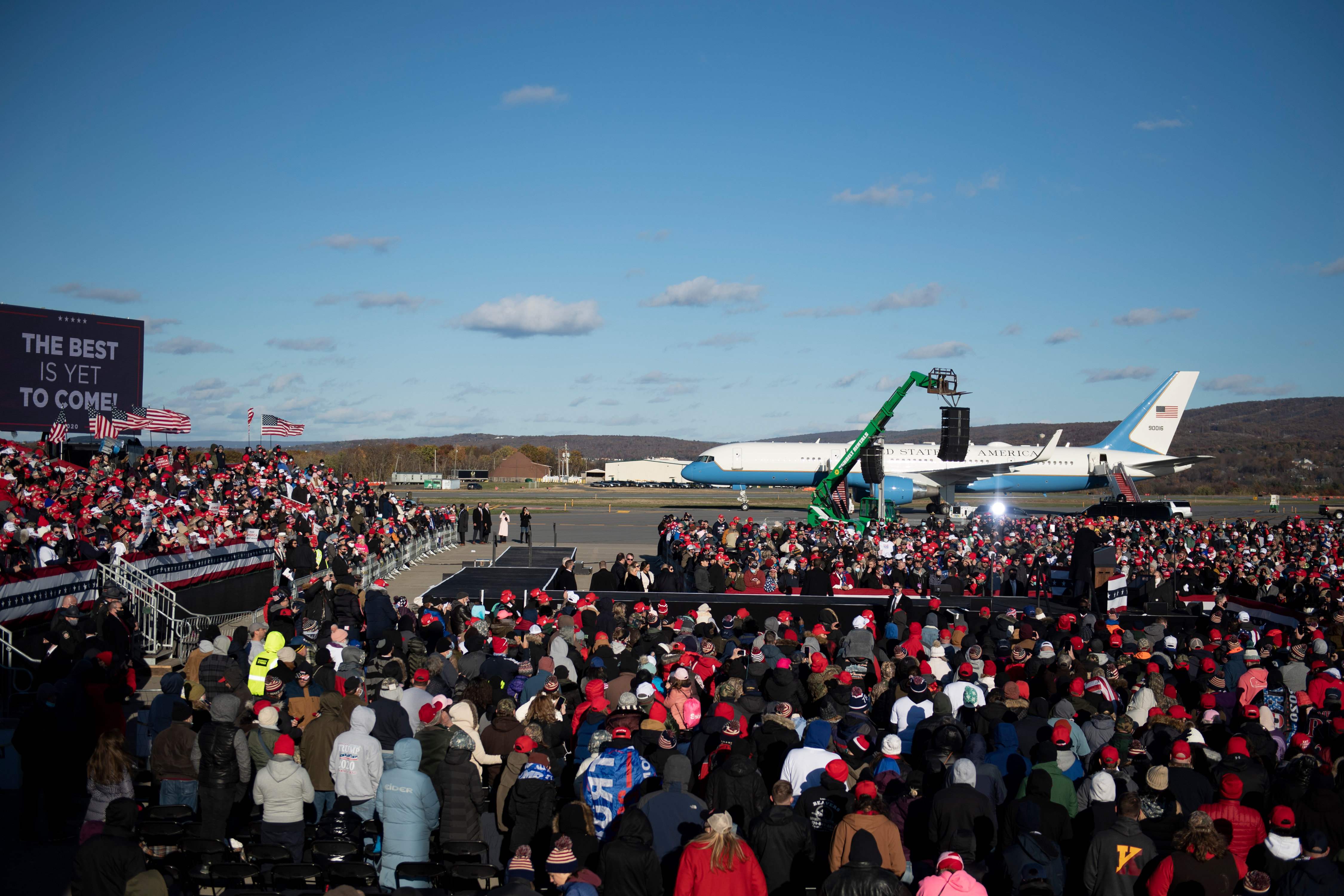 "Maybe that would lift you up – pick up 10 points for crying," he suggested of voters.

Trump later suggested that he "doesn't know" whether Chinese President Xi Jinping "wants to hear" of him crying.

"I'm telling you – I'm gonna breakdown and cry if you keep doing that," Trump said of the loving cheers.

Biden and Trump have been going head-to-head for months in the walk-up to Election Day – and both campaigns insist they have the pathway to winning. 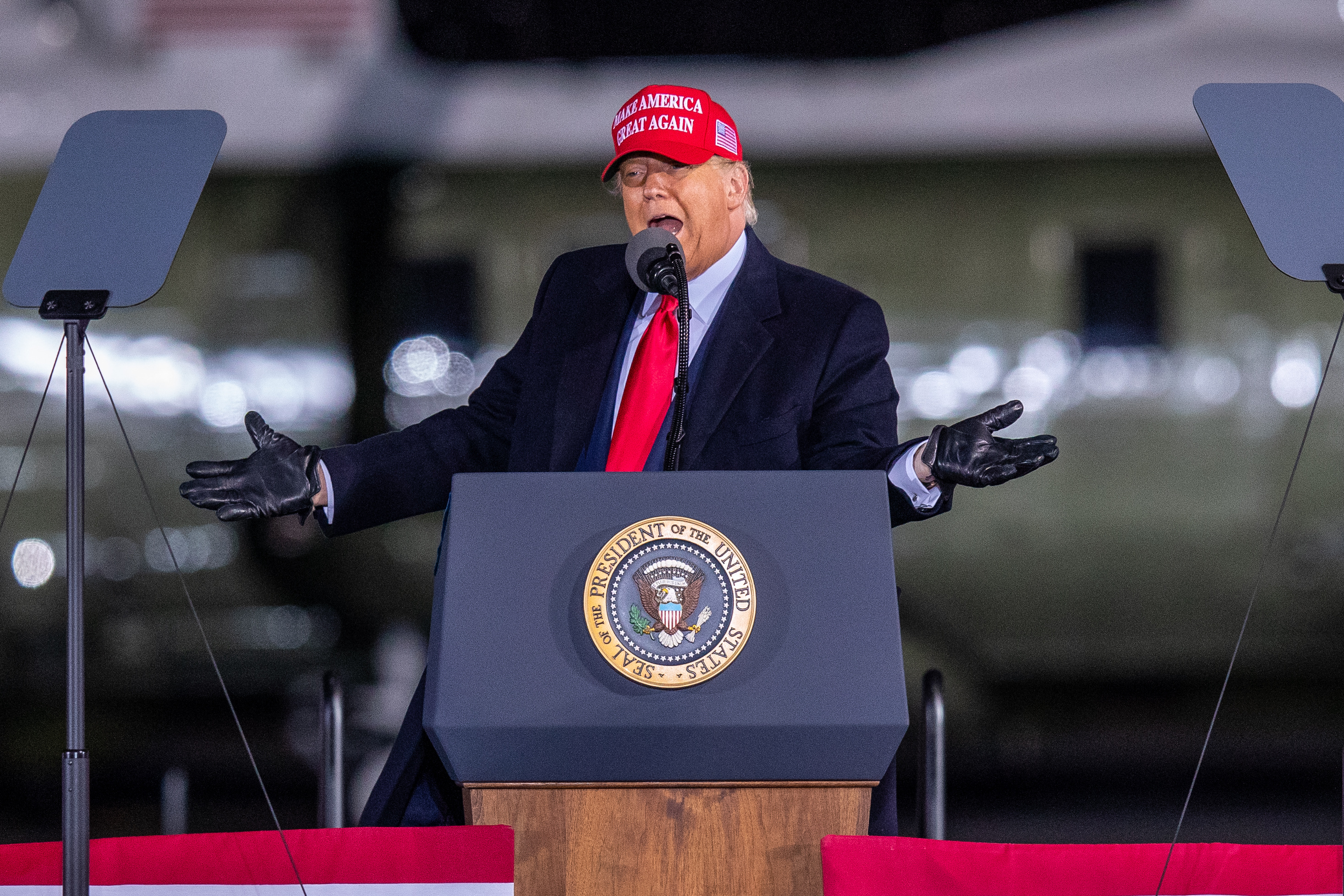 However, Biden’s options to getting the required 270 Electoral College votes are more abundant.

Trump is banking on a surge of enthusiasm from his most loyal supporters to vote on Tuesday, rather than mail-in voting in past weeks.

The president has also threatened legal action to stop vote counting in some crucial states, including Pennsylvania.

More than 93million people have already voted before Election Day. 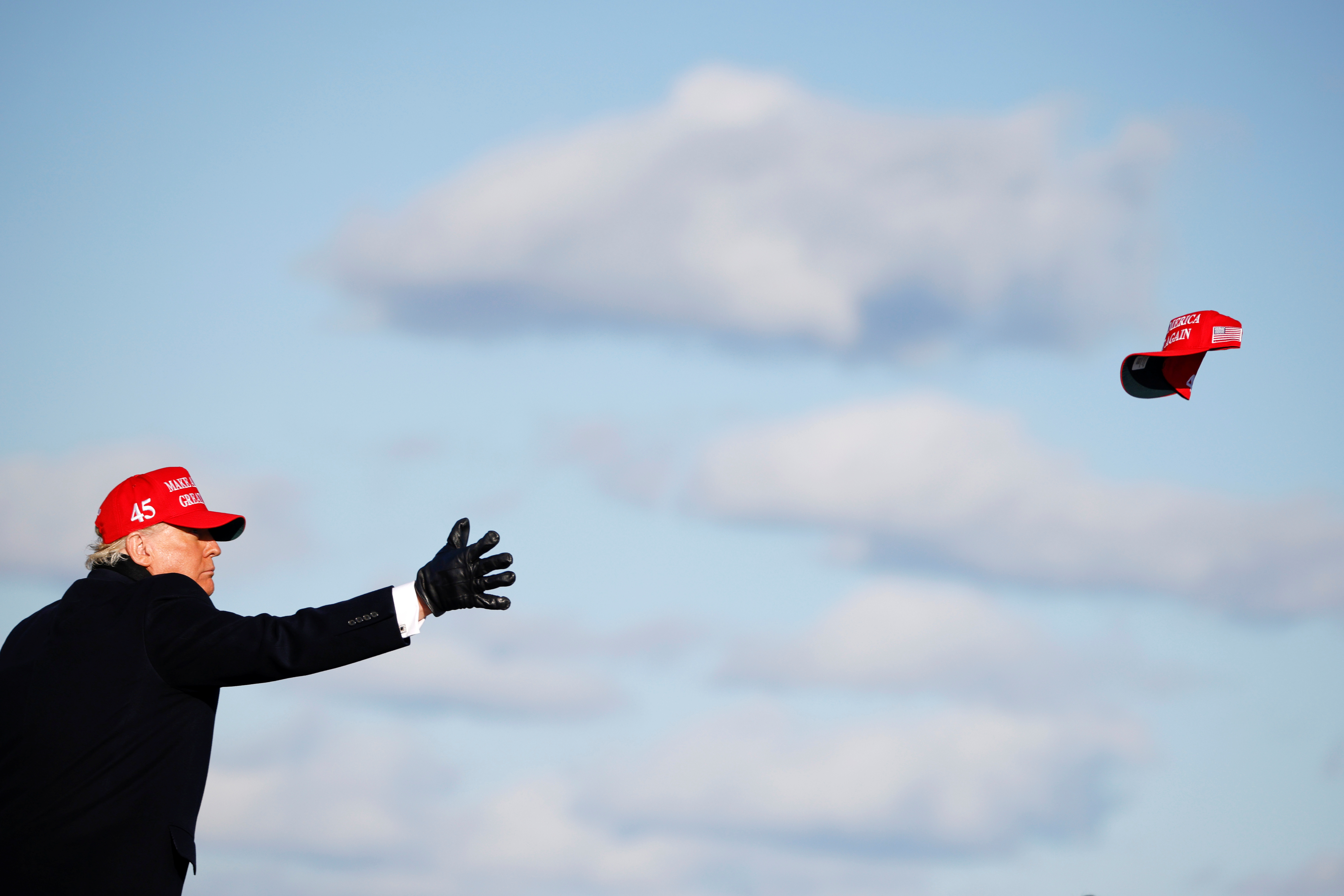 It could take longer than usual for elections officials to process the historic surge in early and mail-in ballots because of the pandemic.

Heading into the closing 24 hours of the race, Trump and Biden each painted the other as unfit for office and described the next four years in near-apocalyptic terms if the other were to win.

Trump said on Sunday in battleground state Iowa: “The Biden plan will turn America into a prison state locking you down while letting the far-left rioters roam free to loot and burn.”

Biden said in Philadelphia the US was on the verge of putting “an end to a presidency that’s fanned the flames of hate.”

“When America is heard, I believe the message is going to be clear: It’s time for Donald Trump to pack his bags and go home,” he said.

02/11/2020 World News Comments Off on Trump says world leaders called him after seeing Joe Biden ahead in election polls and asked ‘are they serious?’
Markets