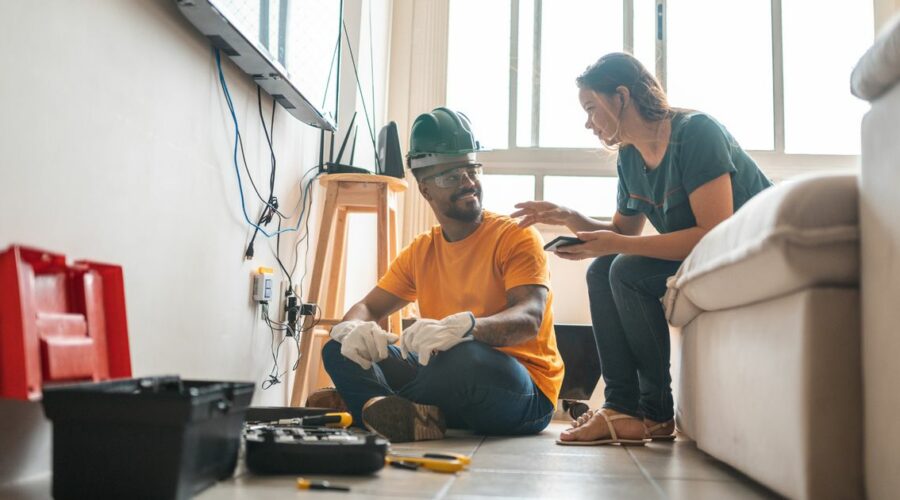 Hard-up householders are banning workmen from charging tools in their homes due to the soaring price of electricity.

Tradesmen and women, including builders, plumbers, carpenters, bricklayers, plasterers and electricians, were asked how the energy crisis is ­affecting them.

And a third said they had been told by clients to arrive with sanders, ­jigsaws, drills, nail guns and other tools “fully charged”.

READ MORE: 'Taxi driver conned me out of £750 – so I ran my own CSI investigation to find him'

Batteries for power tools cost between 10 and 20 pence in electricity to fully recharge.

With several plugged in, that could work out at up to £1 a day.

In comparison, a ­mobile phone costs just under £2.50 to keep charged all year – less than 1p a day.

Builder Tom Alexander, 53, of Harrow, north-west London, said he was shocked when he was asked to charge his tools at home before arriving to build a new conservatory.

The self-employed worker said: “I was charging my power drill, nail gun and mobile phone when the client came and asked me to unplug them.

“She said she wasn’t prepared to pay for the electricity and told me she expected me to arrive at work the next day with fully-charged gear.”

He added: “I told her that the tools were essential to the job and that if I couldn’t charge them I wouldn’t be able to do the job properly.

“She eventually relented, but said that I wasn’t to charge my phone ­because that had nothing to do with my work.”

Toolstation conducted the study of 2,000 tradesmen and women.

Seb Falkiner, the firm’s power tools chief, said: “The energy crisis is affecting every area of life, including charging, so it’s little surprise that many tradespeople are considering how to recoup these costs.”

More than 60,000 workmen have been ordered to cover up their builder’s bum by clients.

The poll of 2,000 builders, by Fix Radio, found that 2% of them said a client had asked them to hike their trousers up.