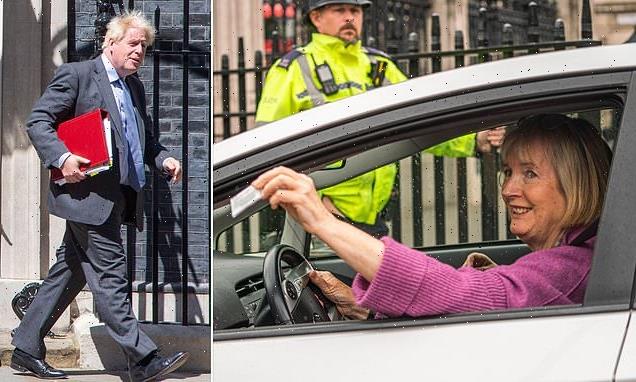 Tory MPs have called on Harriet Harman to consider her position on a committee which will investigate Boris Johnson over Partygate after tweets emerged of her accusing him of lying.

Labour’s former deputy leader was confirmed on Tuesday night to take over from Chris Bryant on the House of Commons privileges committee.

Mr Bryant was chairman of the committee and Miss Harman is now the frontrunner to take over from him, giving her huge influence over the probe into whether Mr Johnson misled the Commons over Partygate. 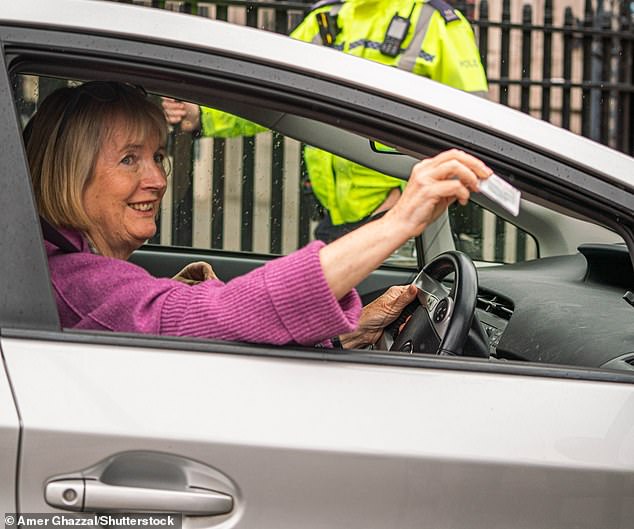 But Conservative MPs say tweets she sent in April – which are highly critical of the PM – mean she should not become chairman, as she is at risk of prejudging Mr Johnson before the work of the committee has started.

Miss Harman sent three messages on Twitter on April 12, including one in which she said that if the PM and Chancellor Rishi Sunak accepted a fine for a lockdown breaking party ‘then they are also admitting that they misled the House of Commons’.

In one entry, she commented on a survey which found that while 75 per cent of people thought Johnson had ‘knowingly lied about breaching Covid-19 rules’, only 57 per cent said he should quit.

She asked: ‘What’s with those who say the PM “knowingly lied” but don’t think he should quit? Are our standards so low?’

In another Twitter entry that same day, Harman commented on a post by former Labour spin doctor Alastair Campbell, who had written: ‘They broke their own emergency laws. They lied. Repeatedly. They trashed the ministerial code.’

Miss Harman wrote: ‘And not just any old laws but those which were essential to protect even more people getting infected. These were laws to save lives that they broke!’ 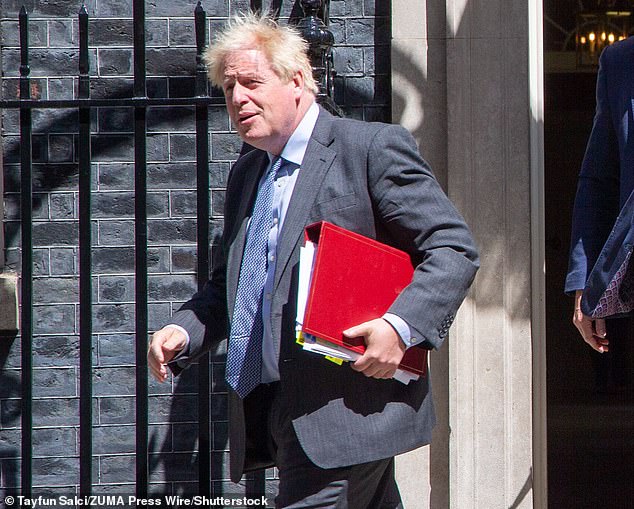 Miss Harman is now the frontrunner to take over the committee, giving her huge influence over the probe into whether Boris Johnson (pictured) misled the Commons over Partygate

In a third Twitter message about possible fines for Johnson and Sunak, Miss Harman said that ‘if PM and CX [Chancellor] admit guilt, accepting that police right that they breached regs, then they are also admitting that they misled the House of Commons. Or are they going to challenge?’

He said: ‘The fact that she accused him of lying in public puts her in the same position as anybody else who prejudges a person before they sit in judgment on them. And that is fatal.’

Former Lord Chancellor Sir Robert Buckland said: ‘As a lawyer, Harriet Harman is someone who values due process above everything else, and I am sure she would want to reflect very carefully about any potential impact of Tweets she has issued that in any way suggest that she is biased.’

Another Tory, Craig MacKinlay, said: ‘Even if a member of a district council planning committee had expressed views amounting to predetermination they would be rightly expected to recuse themselves from any planning decisions.

‘We are talking about something more serious so I think Harriet Harman should consider recusing herself from this committee.’

The committee is expected to scrutinise Johnson’s changing story about whether there were parties in Downing Street and trawl WhatsApp groups and internal emails to see what advice Johnson received before he made those statements.

If the committee finds Johnson misled the House of Commons he could be suspended for several days.