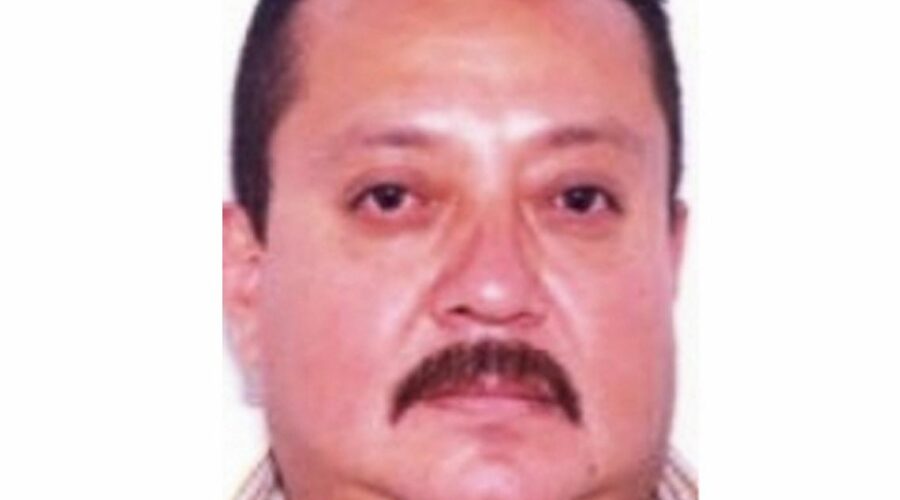 A Mexican drug lord known as Tony Montana, who was arrested this week, reportedly kept a low profile by pretending to be an office employee.

Antonio Oseguera Cervantes was seized by the Mexican Army and National Guard in Jalisco on Tuesday (December 20).

El Mencho also happens to be the most wanted man in Mexico. The US government is offering $10million (£8.26m) for information leading to his arrest. Antonio was the alleged "logistics operator" for the CJNG, but now more details have emerged regarding what he was doing and how he evaded capture for so long.

According to El Occidental, he was in charge of building so-called 'narco tanks' for his brother's gang.

Narco tanks, also known as narco monster trucks, are vehicles that have been modified in clandestine workshops and fitted with heavy metal plating to make them bulletproof. Drug cartels create the tanks by converting large trucks which are often stolen in the US or Mexico, with Chevrolet Silverados and Ford F-150s being popular choices.

Police have seized a number of them this year, with 23 destroyed between March and June alone.

As to how Antonio evaded capture for so long, El Occidental cite sources from the Mexican Secretariat of National Defense (SEDENA) as saying Antonio was identifying himself with a false name. He pretended to be an office employee to fly under the radar, according to those same sources.

Mexican authorities said Antonio was "in charge of acquiring weapons in large quantities" and "coordinating violent actions against antagonistic groups".

He is also heavily implicated in the death of a 17-year-old YouTuber who insulted his brother in a video.