THE Tories will let Jeremy Corbyn in to No10 if they don't "embrace Brexit", a top leadership contender warned today. 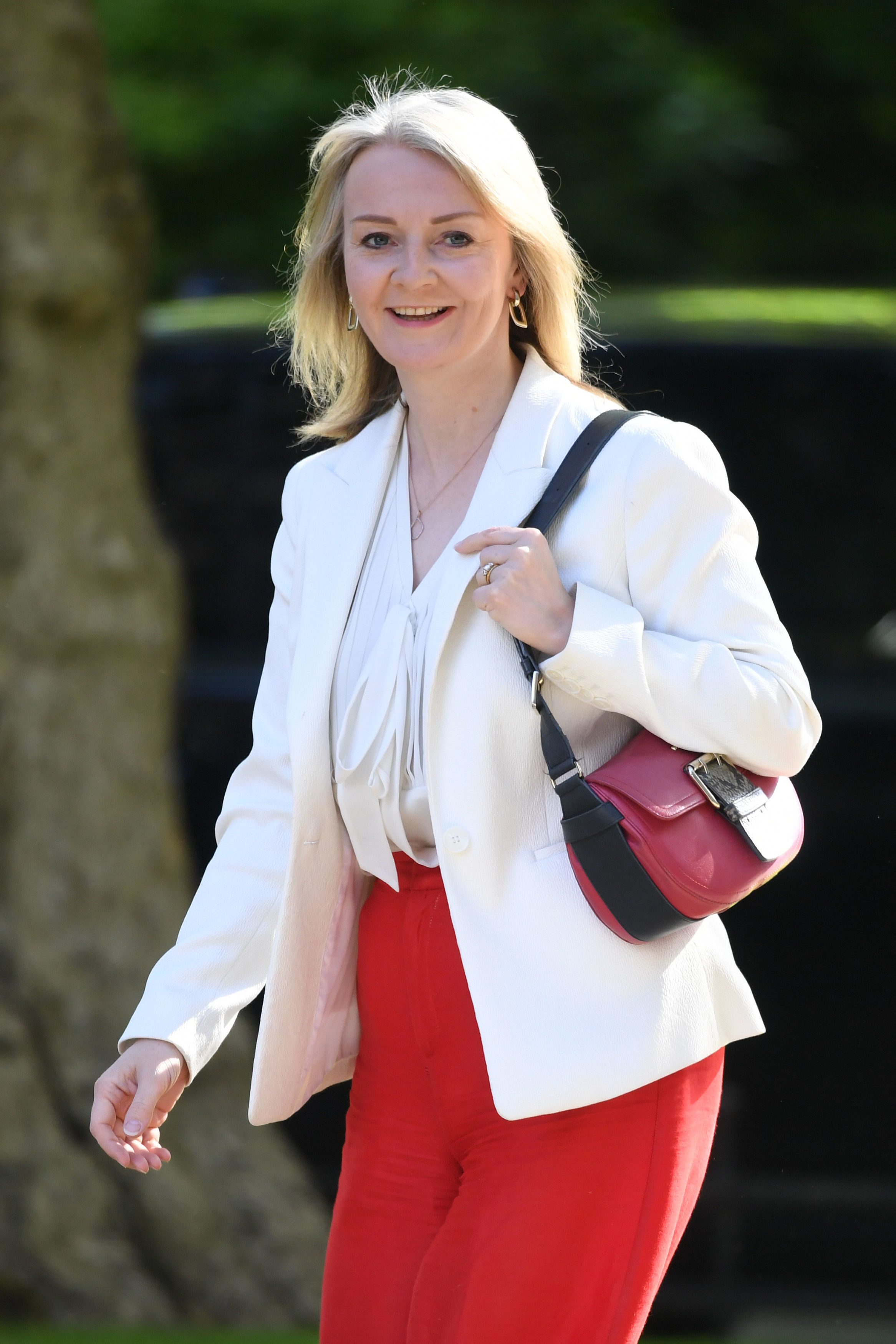 The Treasury Secretary insisted it's not enough to return to the "status quo" before we voted to leave the EU.

Her blast will be seen as a pitch for No10 – positioning herself as the candidate to reform Britain after Brexit.

She told a business conference in London: "This year we have a huge choice. We could on one hand embrace Brexit. We can be bold and liberate people to live their best lives.

"Or we could try to defend the status quo that we have in Britain at the moment – and I think that would lead to a socialist government causing untold damage for our economy."

Ms Truss added: "2019 I think is an exciting year and a scary year. We’ve got lots of opportunities.

"We’ve got to embrace Brexit – that has to be an absolute prerequisite of moving forward. But we also have to be prepared to be bold in terms of domestic policy.

"We have to back enterprise – that has to be the key to our success."

The minister, who is in charge of spending policy, suggested she wants to increase cash for schools to restore the Tories' reputation as the party of social mobility.

Ms Truss also hit out against the "anti-success attitude" held by some politicians.

She is one of two dozen Tory MPs considering a run for the leadership after Theresa May quits.

Her words were echoed in a speech last night by Attorney General Geoffrey Cox, who said: "Whatever any party does, there is no future for it unless we recognise the scale of the political event that took place on June 23, 2016.

"Whatever response we fashion to that event, we must ensure that it is commensurate with the gravity and the sheer range and depth of implication that event has." 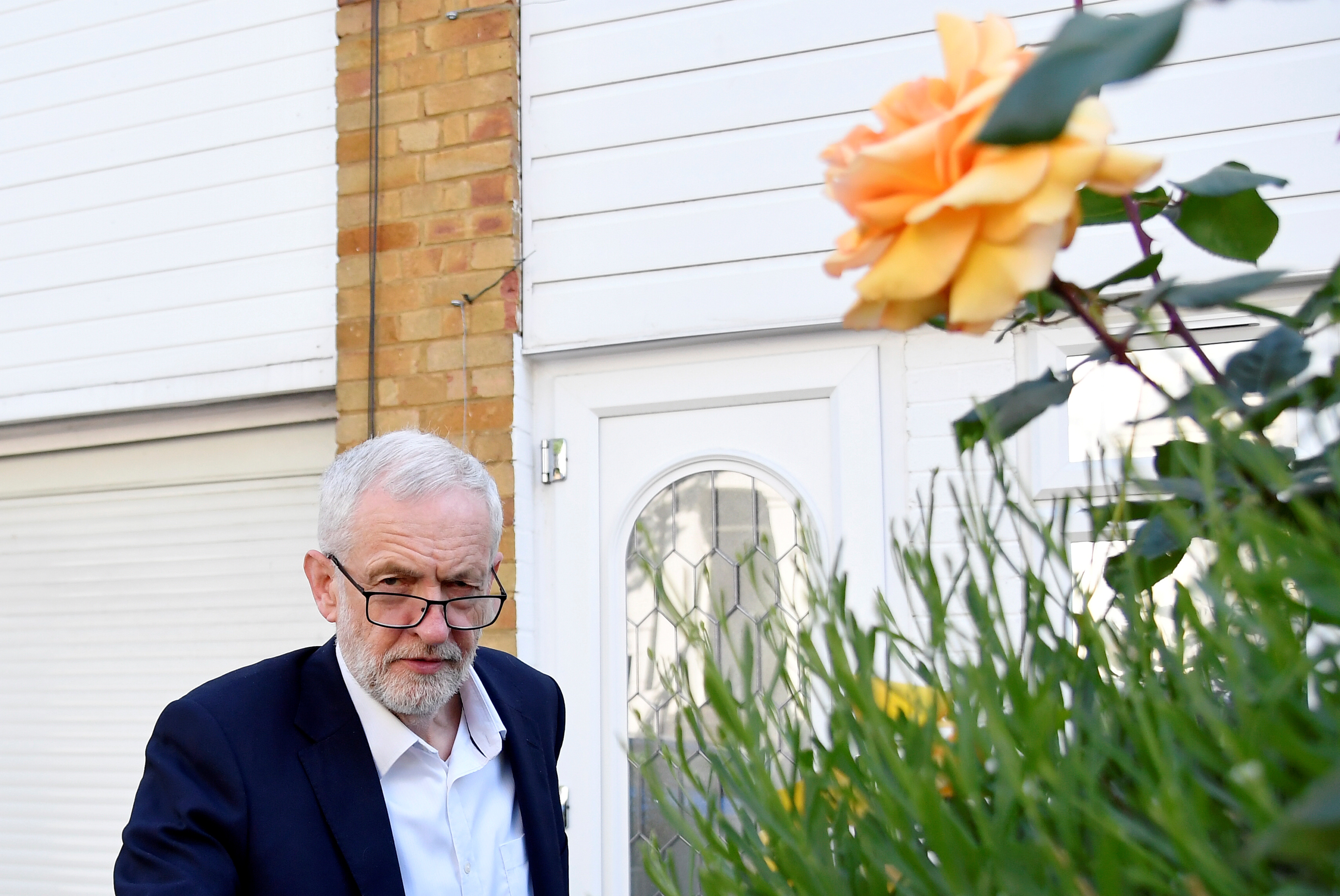