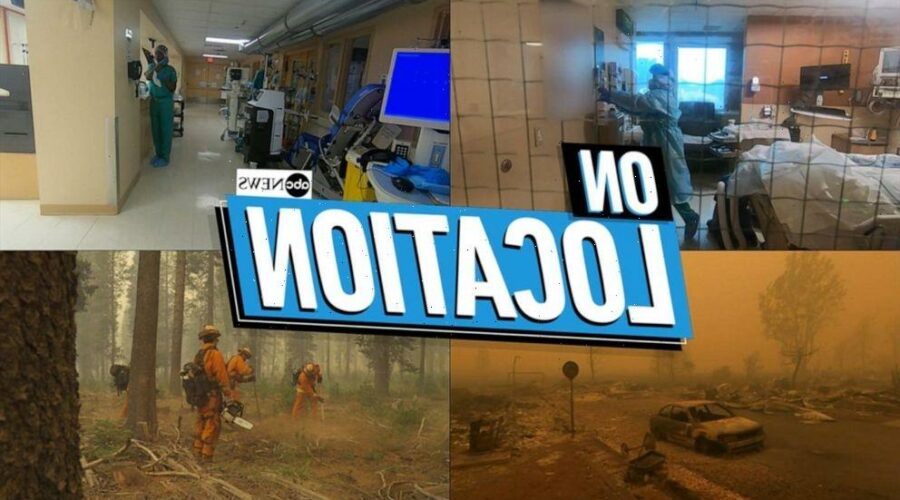 SOUTH PADRE ISLAND, Texas — A 23-year-old Texas man is charged with capital murder in the killings of three woman in the costal resort community of South Padre Island.

A judge on Monday ordered Yordi Barthelemy held without bond on the murder charge stemming from the fatal shootings of the women at an island condominium Saturday. He is also charged with assault family violence.

The dead women, ages 46, 47 and 65, were members of the same family and from the Houston area, according to police. Authorities have not released their names and did not answer questions Sunday or Monday about their connection to Barthelemy or a possible motive for the killings.

An attorney for Barthelemy could not be immediately identified. South Padre Island authorities said he would be transported to the Cameron County Jail, but he was not listed in jail records Monday afternoon.

Police said Barthelemy is from Kerens, a small city about an hour’s drive southeast of Dallas and more than 500 miles (800 kilometers) north of South Padre Island.

South Padre Island is a community on a barrier island of the same name, off the southern coast of Texas near the Mexican border.