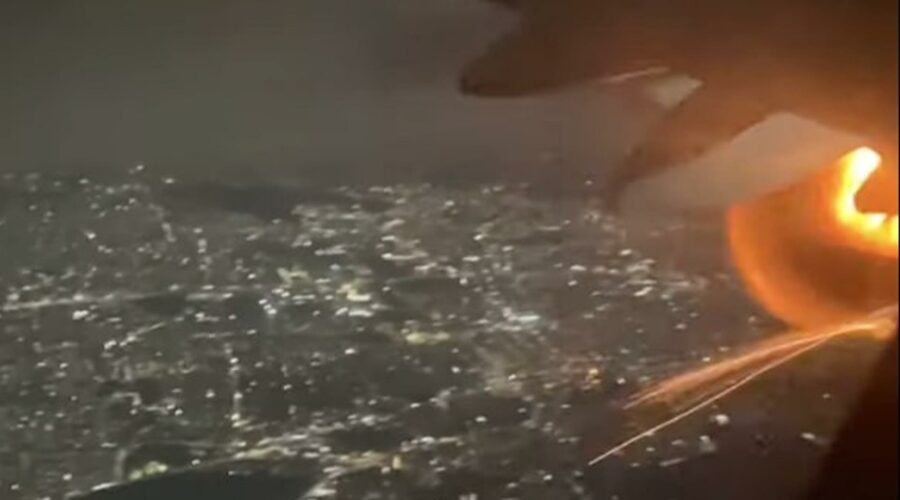 PASSENGERS feared for their lives when a plane caught fire shortly after take-off – and the flames were captured in a terrifying video.

The Viva Aerobus pilot turned the plane around for an emergency landing after departing from Mexico to Los Angeles on Tuesday. 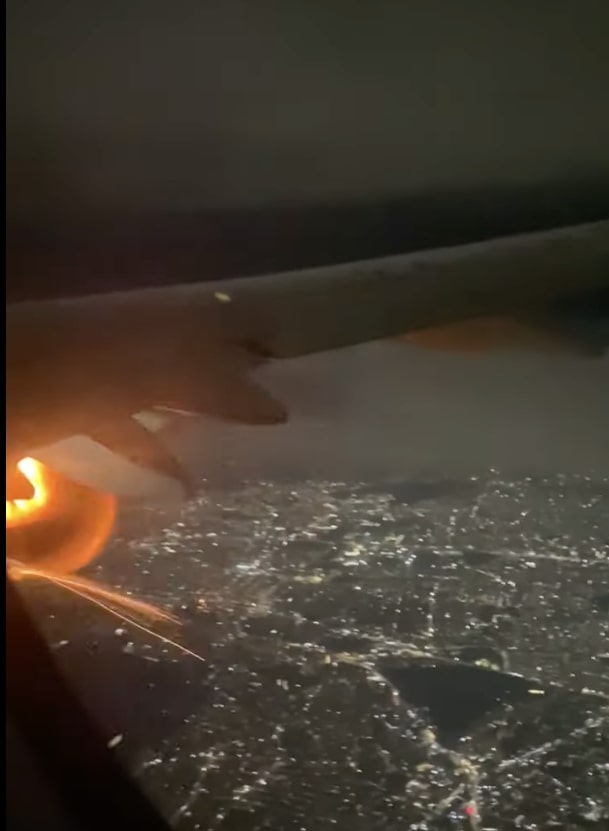 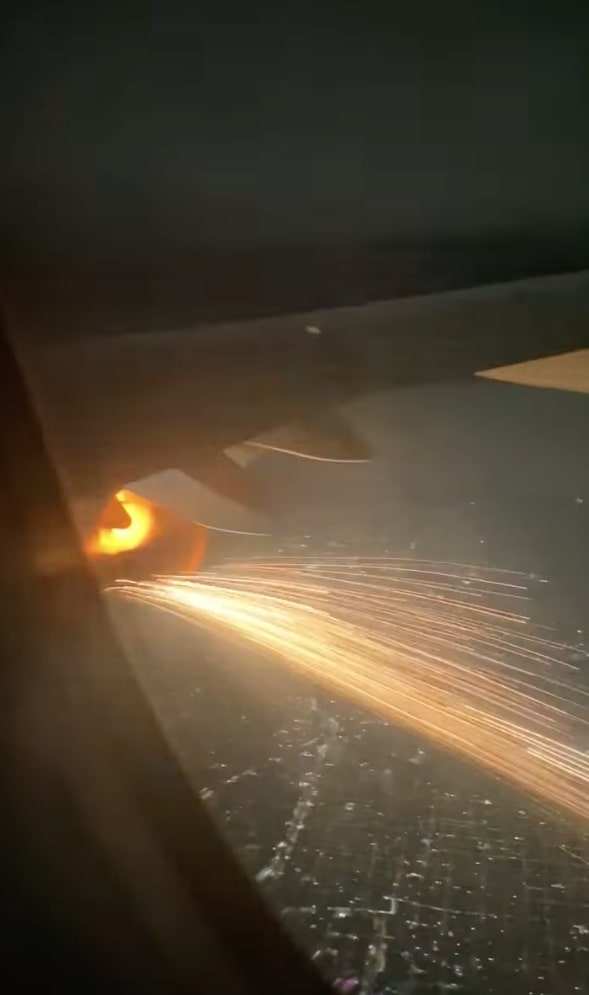 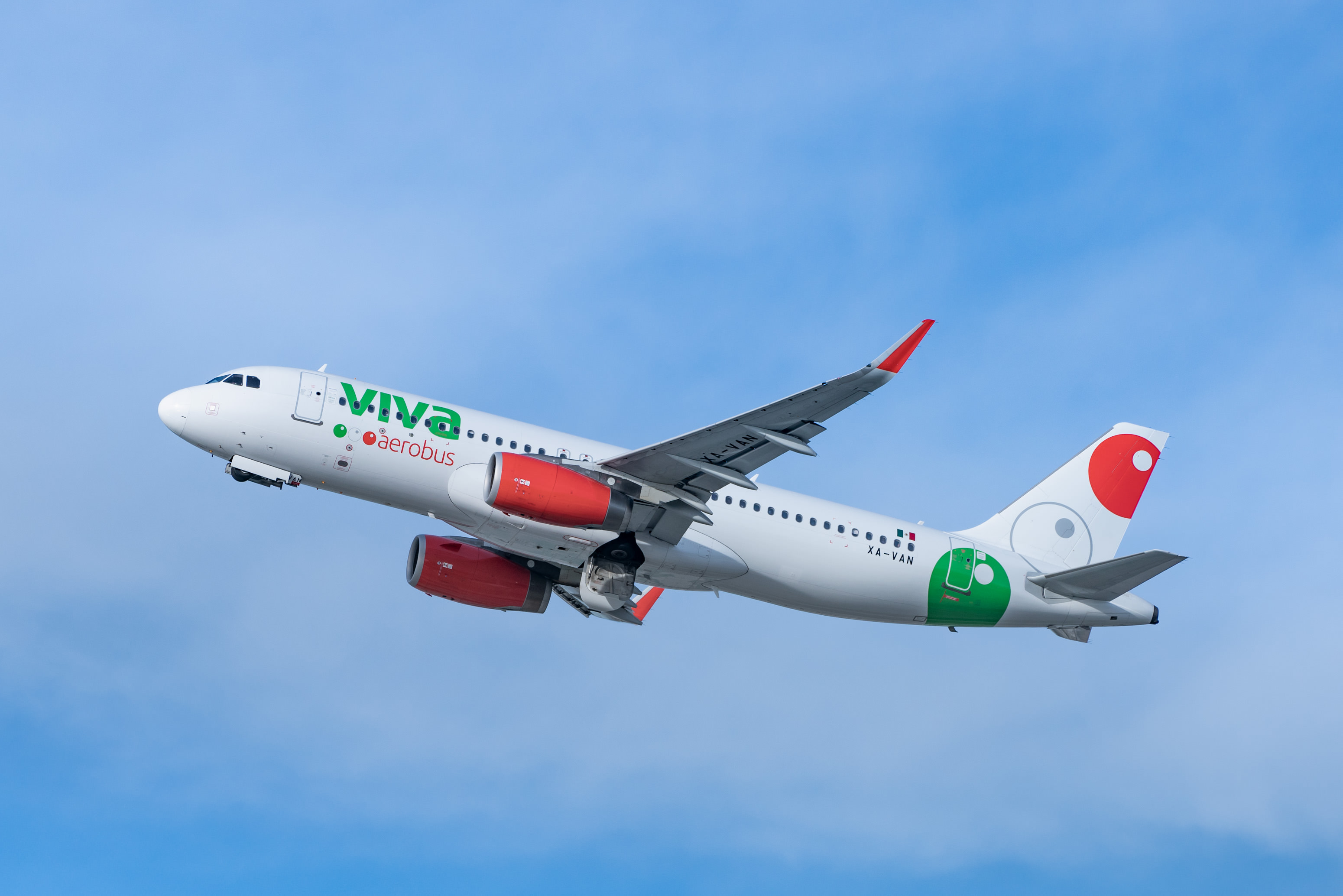 The Viva Aerobus Flight VB518 had a capacity of 186 passengers and there were approximately 150 passengers on board.

Shocking footage of the engine on fire was captured and circulated around social media.

Some were panicking, screaming, and praying during the emergency, ABC 7 reported.

Following the initial sighting of the sparks, some passengers reported hearing an explosion about 10 minutes after departure.

The sparks in the engine were caused by a “friction of metals," Viva Aerobus said in a statement.

There were no injuries reported, and the airline is still investigating the cause of the fire.

The airline put the passengers in a hotel and proceeded with a new flight the next morning, the airline told The New York Post. 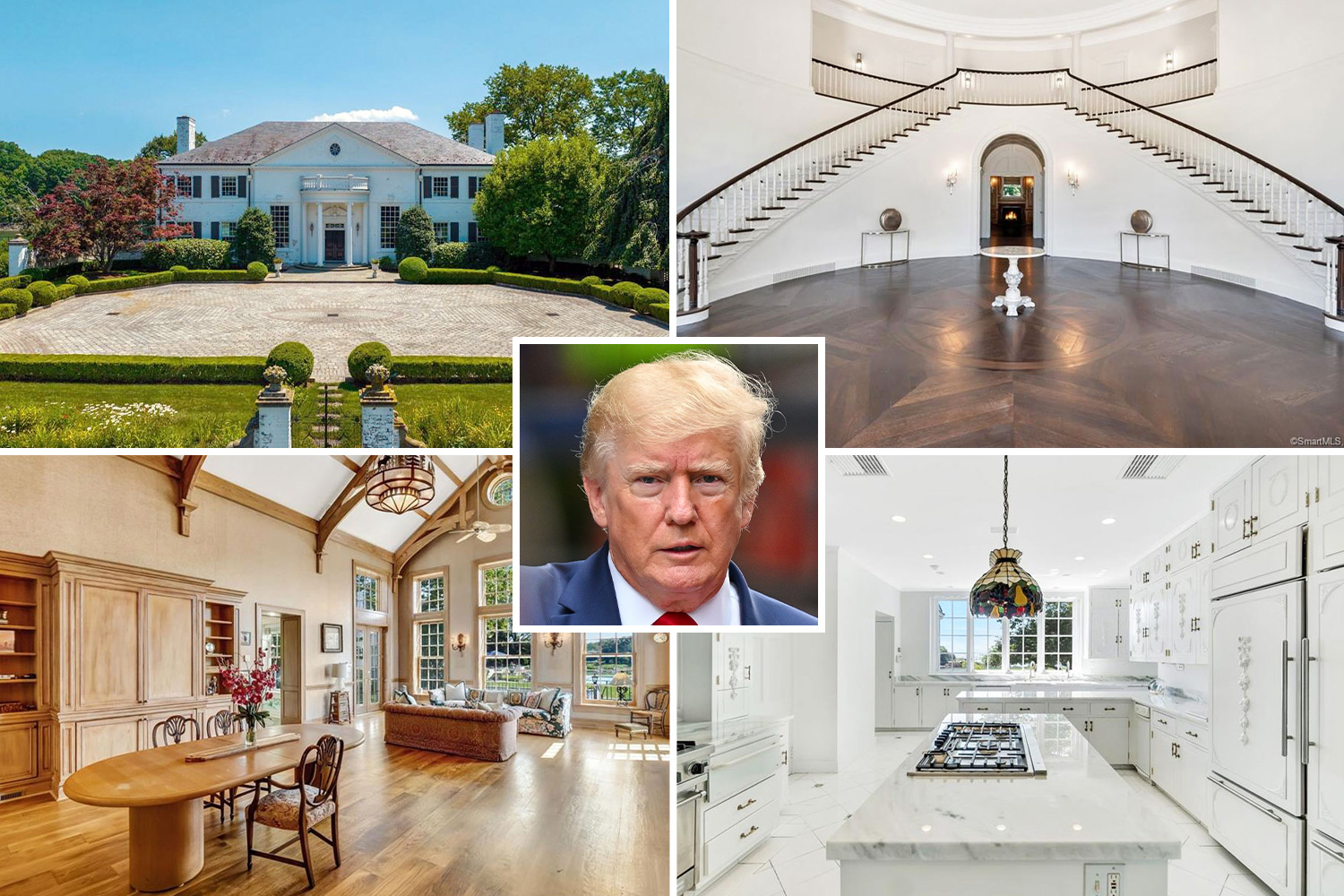 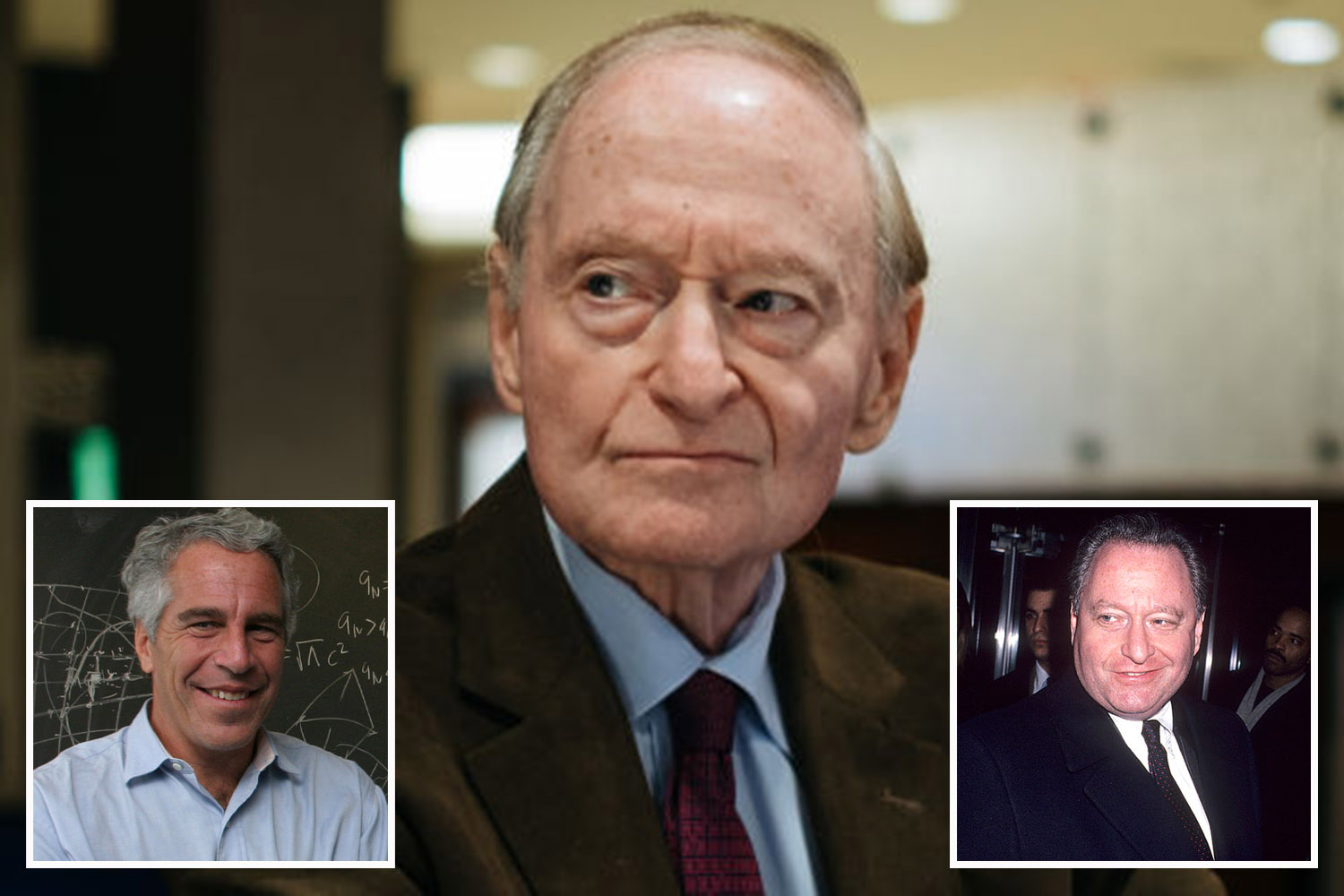 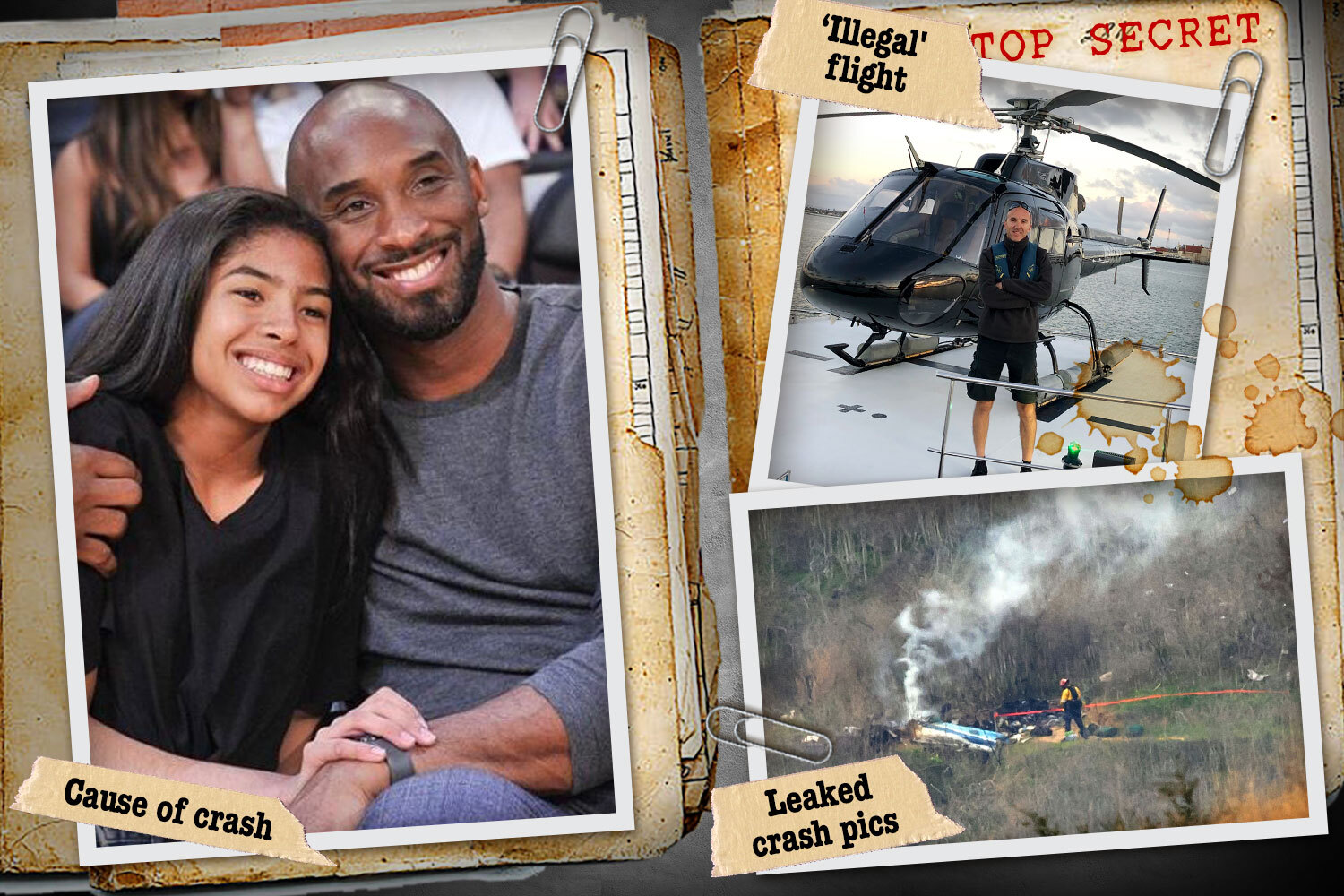 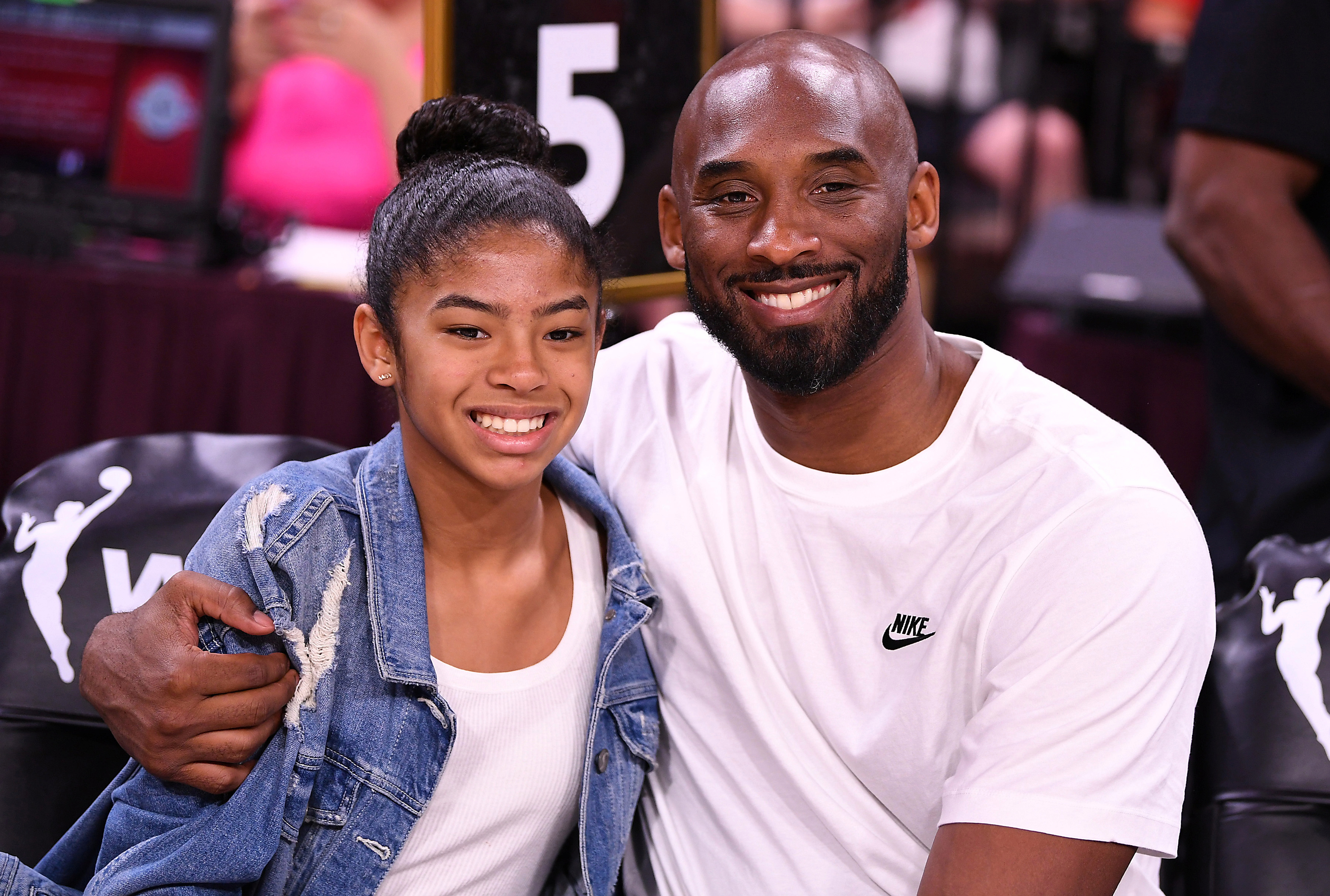 There are no further updates.

The Sun reached out to the airline's communication director and is waiting for their response.

The horror video surfaced as an ex-flight attendant, Shawn Kathleen, shared three key pieces of information about how to survive a plane crash.

Kathleen offered her advice in a video.

She said to leave all your belongings behind, run a safe distance away from the aircraft once landed, and listen to the crew for further instructions.