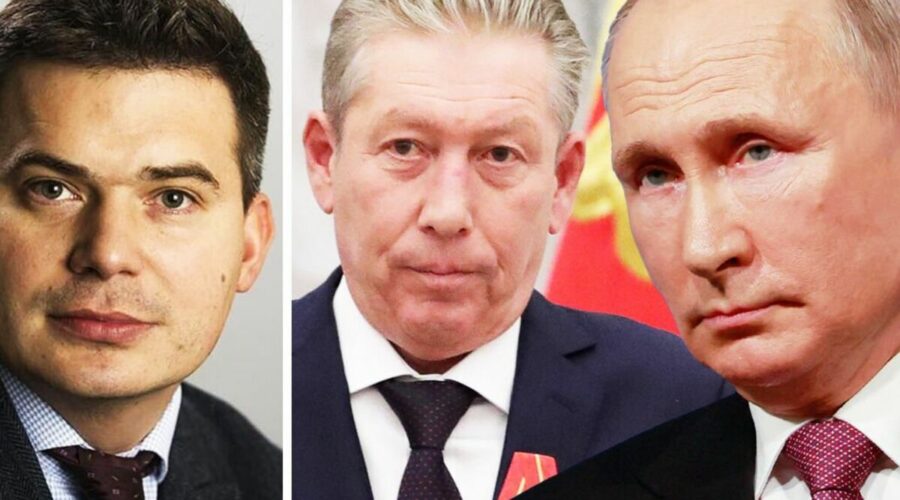 Vladimir Putin’s henchmen are preying on wealthy Russians who face assassination if they refuse to surrender assets to his allies, a Russian dissident has claimed. Andrey Sidelnikov was speaking after Ivan Pechorin became the seventh former ally of the Russian President to die in mysterious circumstances since the start of the year.

The 39-year-old, tasked with developing Russia’s natural resources in its Arctic territories, died after “falling overboard” while sailing on his yacht off Russia’s Pacific Coast close to Russky Island near Cape Ignatiev.

Mr Sidelnikov, who was forced to flee his homeland 15 years ago, and who now lives in the UK, said in his view the deaths of so many high-ranking officials and businessmen was “not accidental”.

He said: “The Kremlin gets rid of objectionable people. 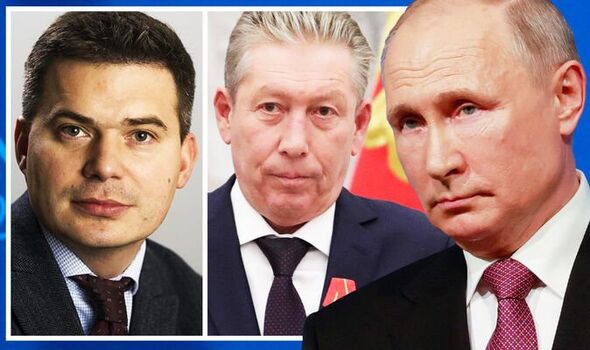 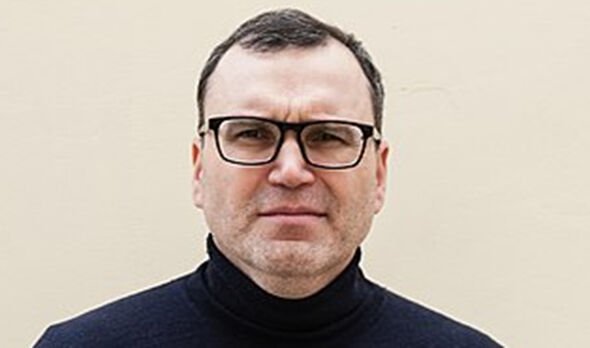 “It can be both political deaths and economic deaths.

“There is a big redistribution of the market in Russia.”

Russian billionaires have been notably reluctant to criticise Putin over his invasion decision to invade Ukraine on February 24 – but Mr Sidelnikov stressed it would be a mistake to regard them as allies.

He explained: “It’s not about loyalty to Putin.

JUST IN: ‘Isolated’ – Harry and Meghan on collision course with Firm 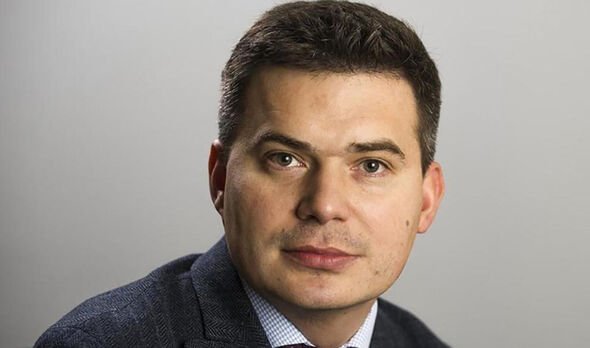 “There is no loyalty. Only the appearance of it is created.

“There is a fear of losing all property and losing life.”

Mr Sidelnikov added: “Openly they cannot oppose Putin and are a tasty morsel for robbery.

“Those who refuse to voluntarily give up part of the assets to representatives of the Russian special services, they die under mysterious circumstances. 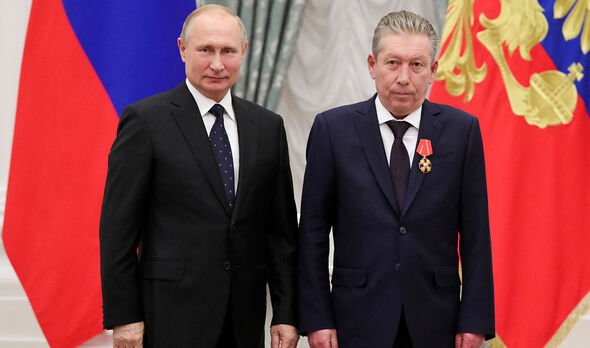 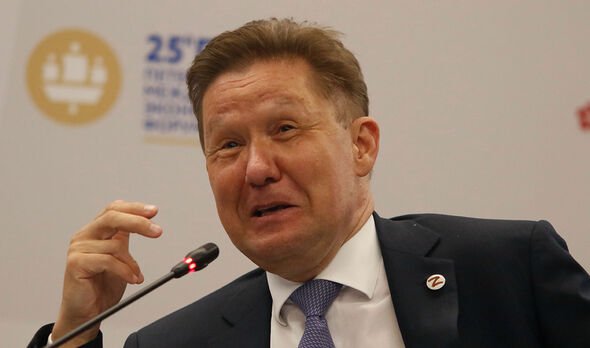 “Law enforcement agencies are not interested in investigating such cases.

“There is total corruption in Russia and now is a very good time to redistribute assets.

“In Russia we call it a feast during the plague.”

Mr Sidelnikov also suggested the dubious explanations for how people had died were not meant to be taken seriously, but rather served as warnings to others. 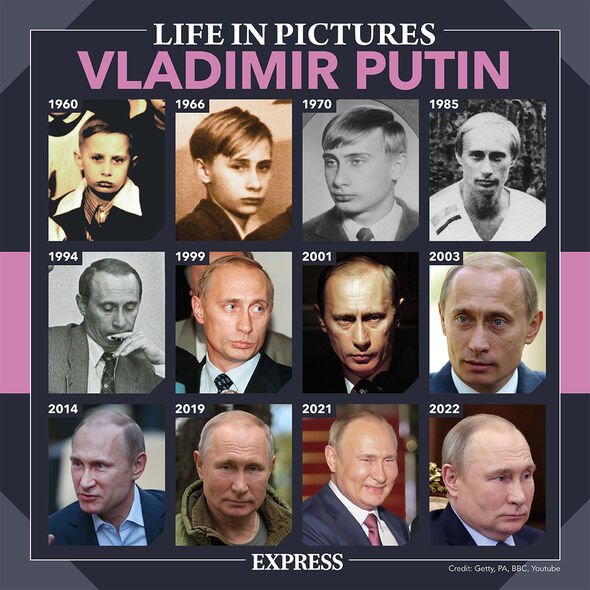 Nevertheless he said: “Everyone thinks and expects that it will not bother them.

“Everyone is accustomed to considering themselves smarter than everyone in Russia.

“Only the fall of the Putin regime can fix the situation but here, another problem arises.

“All these businessmen are accomplices of the regime and they will have an answer to society and the new government. Putin drove everyone into a corner.” 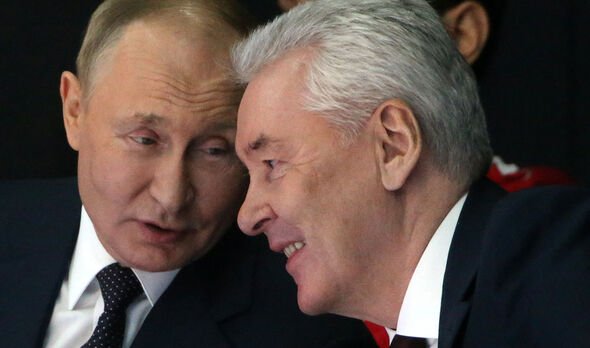 High-profile Russians to die mysteriously since the start of the year: