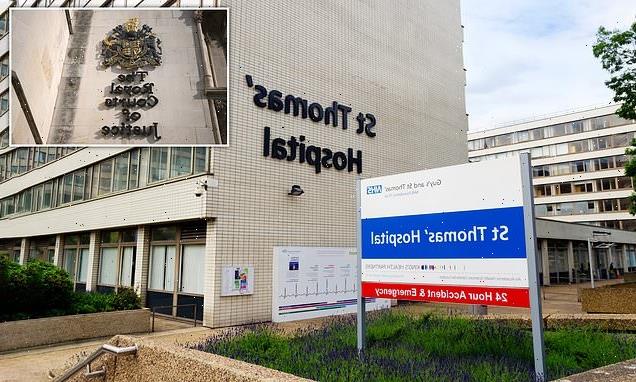 Teenager is awarded £1.1 million in damages by hospital after suffering severe upper body injury during birth when staff failed to explain the risks of a natural birth or offer Caesarean section to his mother

A teenager has been awarded £1.1 million in damages by a hospital after suffering a severe upper body injury during birth when staff failed to explain the risks of a natural birth or offer a Caesarean section to his mother.

The boy suffered a ‘significant’ injury which limits his activities and work prospects, the High Court heard today.

Deputy High Court judge Clare Padley ruled that the teenager cannot be identified for legal reasons, but said Guy’s and St Thomas’ NHS Foundation Trust, which had responsibility for the care of the boy and his mother, can be identified.

The judge concluded the agreement was in the best interests of the teenager after a relative took legal action against hospital bosses on his behalf.

Barrister Julian Matthews, representing the family, earlier told the court that the boy’s mother had experienced difficulties during previous births.

But he said hospital staff had not explained the risks of a natural birth, nor offered her a Caesarean section. 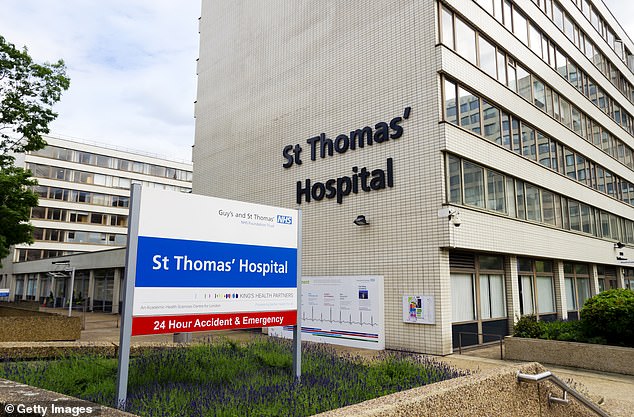 Signs outside St Thomas’ Hospital in Lambeth, south London, where the teenager suffered a serious upper body injury during birth 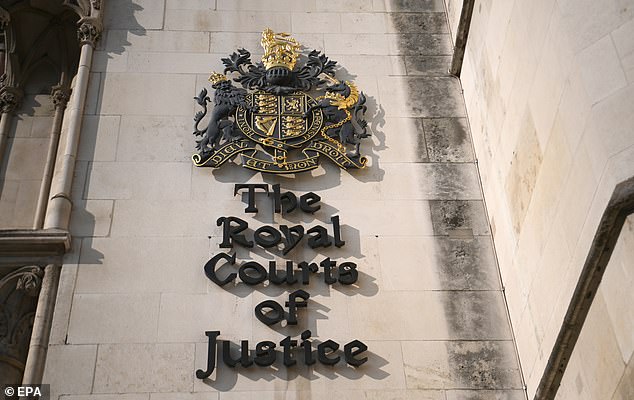 The boy, who has not been identified for legal reasons, suffered a ‘significant’ injury which limits his activities and work prospects, the High Court (pictured) heard today

The barrister added that an agreement on a damages figure had been reached after discussions with lawyers representing the hospital trust.

Guy’s and St Thomas’ apologised for ‘failings’ in its care through its lawyer at the hearing.

It comes after another judge last week approved a similar settlement, involving a different hospital trust, after hearing that a teenage girl had suffered a severe injury at birth.

In July 2020, the NHS had to make a £37million payout to the parents of a baby boy who was left severely brain-damaged after mistakes by staff on a maternity ward at the hospital.

The amount was thought to be one of the largest payouts in the history of the health service.

In the maternity negligence case at the High Court the NHS trust conceded that mistakes with the boy’s care left him severely disabled and needing round-the-clock care for the rest of his life.

04/04/2022 World News Comments Off on Teenager is awarded £1.1m after suffering severe injury during birth
Markets