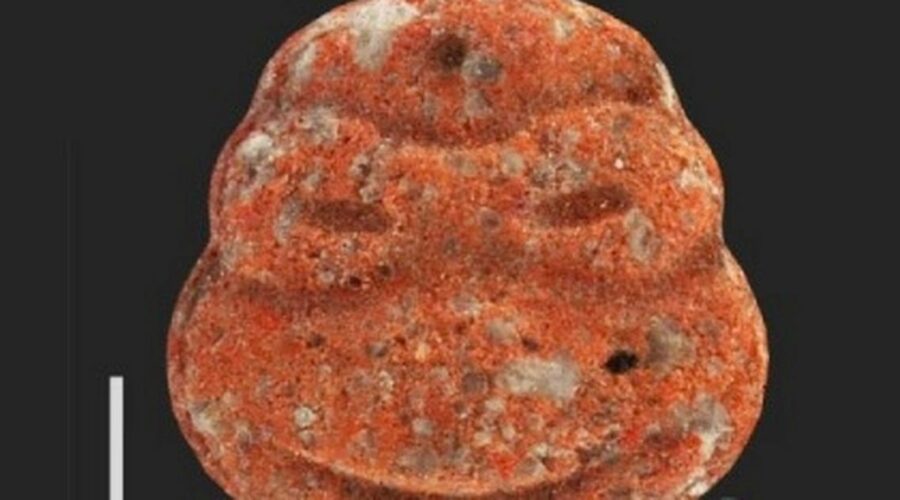 A warning from harm reduction specialists has been issued after Teenage Mutant Ninja Turtles-themed pills were found to be double the strength of MDMA.

Testing illegal materials at Secret Garden Party showed that the cartoon-designed pills were 2.5 times stronger than that of mood-altering drug.

A post from The Loop's official Twitter page marked the Teenage Mutant Ninja Turtles pill as one of the "substances of particular concern" to come from the Secret Garden Party event.

Testing of drugs on-site led to four unique "key alerts" from The Loop, who also catalogued some gummy bears packed full of MDMA and an orange "SoundCloud" themed pill.

Strongest of them all appeared to be the Teenage Mutant Ninja Turtle's pill, with a pill in the shape of one of the founding turtles representing the strong drug.

Advice from The Loop suggested that those who had taken the pill should wait "at least 90 minutes before re-dosing."

On top of that, they issued a warning to those taking the pill as it can "raise your body temperature," with the non-profit, non-judgemental drug testers advising people to "take regular breaks from dancing".

Finding the heroes in a half shell contained 2.5 the typical amount of ecstasy in them, The Loop put together a warning for those set on taking the drug.

Despite the featured sex pad "playroom" available to those attending the All You Need is Love-themed festival, founder DJ Alex Warren insists that is not the only room the festival has to offer.

He said: "Our area of the festival has a wellness sanctuary, a playroom [a breakout area for sex], a nightclub; we’ve got our own bar and garden our own toilet and shower facilities and we may even have a sauna – which we’re working on at the moment."