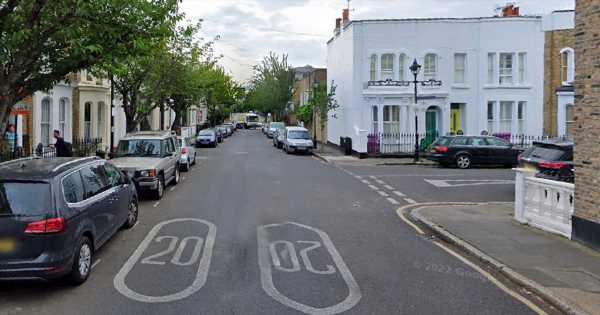 A teenager has been stabbed to death following a mass brawl involving '100 people armed with machetes' in East London.

The horrifying incident happened in the early hours of this morning (Sunday, September 4) in Bow, Tower Hamlets.

Police were called to the scene just after midnight following reports of a massive fight involving knives.

READ MORE: Horror moment Brit tourist stabbed over and over while fighting off 4 robbers

It is thought that it broke out after a number of uninvited people arrived at a party, although this has not been confirmed by police.

The teen, 17, was pronounced dead in hospital at 1.54am. A second teenager, 18, was rushed to hospital where he remains in a life-threatening condition, reports MyLondon.

An investigation is now under way but no arrests have been made. Anyone with information has been urged to contact the police.

A spokesperson for the Metropolitan Police said: "At 12.09am on Sunday, September 4, police were called to reports of a disturbance involving a large number of people in Lichfield Road, E3.

"Both males were taken to an east London hospital. Despite the best efforts of medical staff, one of the males – who is believed to be aged 17 – was pronounced dead at 1.54am.

"The second male – who is believed to be 18 – remains in a critical condition. An investigation is under way but at this early stage, no arrests have been made."

Anyone with information should call 101, giving the reference 065/04SEP.Information can also be provided to Crimestoppers, anonymously, on 0800 555 111.