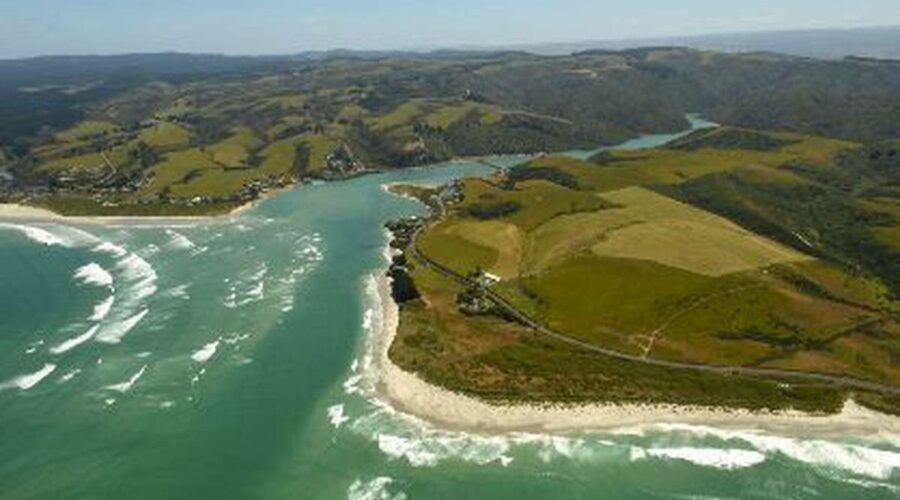 A child has died in Dunedin Hospital after a boat capsized at the Taieri Mouth bar on Saturday.

A police spokeswoman said they were called to Taieri Mouth about 1.10pm, after a small boat with an outboard motor flipped while attempting to cross the bar.

Police on Saturday night said one child had died in Dunedin Hospital and another child remained in a serious condition in the Intensive Care Unit.

Three other people, including two adults and a child have now been released from hospital care.

Police would investigate the circumstances of the death on behalf of the coroner.

One person with serious injuries was also flown to hospital, while another two people with moderate injuries were transported by ambulance, she said.

The group were brought back to shore by local surfers and jet skiers, police said.

“First aid was initially provided by two surfers who are also medical doctors.”

A Fire and Emergency New Zealand spokesman said they sent a crew from the Brighton Volunteer Fire Station to assist.