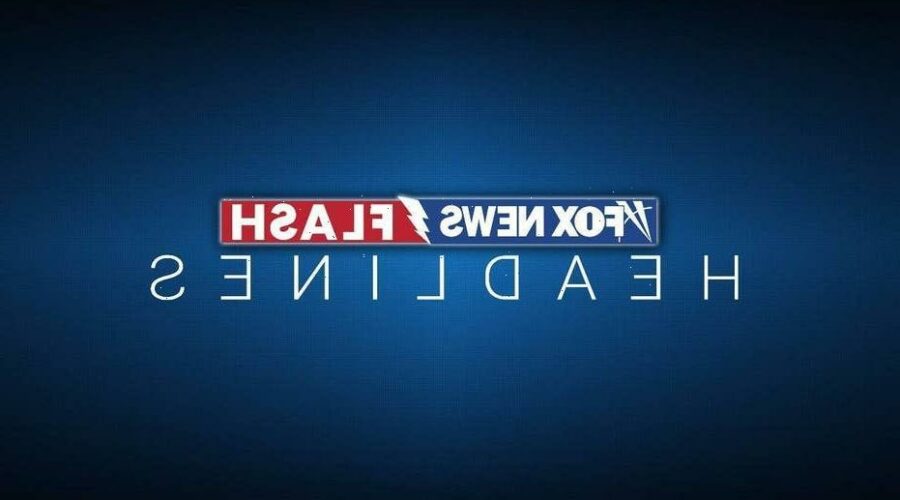 U.S. Army Sgt. 1st Class Alwyn Cashe’s sister remembers the feeling of learning her brother would finally be receiving the Medal of Honor, which she described as like winning the lottery.

“I was like OK, thank you, Lord, this is finally here,” Kasinal Cashe White told Fox News Thursday after her brother’s Medal of Honor ceremony, adding that she was “exhilarated” and “thrilled” like she had “won the Florida lottery” when she first heard the news. 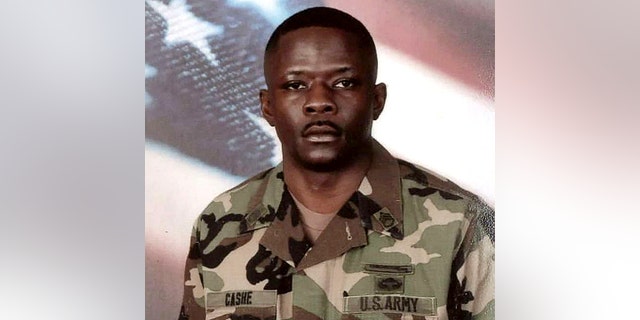 White’s comments came just moments after Cashe was posthumously awarded the Medal of Honor by President Biden Thursday, becoming the first Black service member to receive the award for actions in Iraq or Afghanistan. It was more than 16 years after his actions in Iraq saved the lives of six of his fellow soldiers.

Cashe was deployed to Iraq in October 2005 when the Bradley fighting vehicle he and his fellow soldiers were riding in was struck by an improvised explosive device, resulting in the vehicle being engulfed in flames. Despite suffering severe burns as his fuel-soaked uniform caught on fire, Cashe returned to the vehicle multiple times to pull his fellow soldiers from the carnage.

The longtime soldier was initially awarded a Silver Star for his actions that day, but White and a host of others soon started a campaign to have his medal upgraded to the nation’s highest military honor.

“I think I led the campaign for the last 16 years,” White said. “I’ve been a spokesperson for it, written letters and called people and just did everything to could, jumped through whatever hoops, to get his award upgraded.”

White was assisted in the effort by Lt. Gen. Gary Brito, Cashe’s battalion commander who has long advocated for the award to be upgraded to the Medal of Honor. 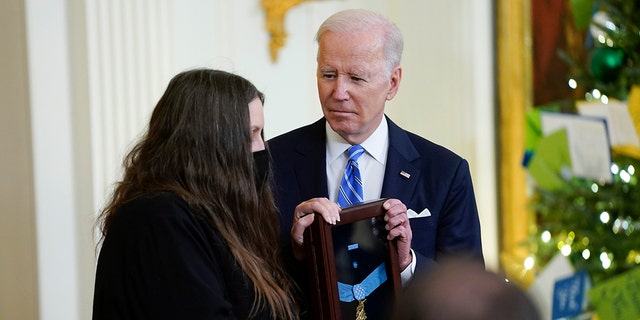 President Biden presents the Medal of Honor to Army Sgt. First Class Alwyn C. Cashe for his actions in Iraq on Oct. 17, 2005, as his widow, Tamara Cashe, accepts the posthumous recognition during an event in the East Room of the White House, Thursday, Dec. 16, 2021, in Washington.
(AP Photo/Evan Vucci)

“You don’t often find truly selfless sacrifice where someone put his soldiers’ welfare before his own,” Brito said in a 2014 interview. “Sgt. Cashe was horribly wounded and continued to fight to save his men.”

White said her brother was a natural fit for the Army, noting that he was always an outdoorsman and adventurer who wouldn’t have been suited for office work. After Cashe joined the military in 1989, White said it quickly became clear he had found the right career.

“He went everywhere and did everything,” White said of Cashe’s military career. “He jumped out of planes… anything that the Army could allow him to do, he did. He chose infantry because he was an outdoorsy person, and he really loved it.”

Cashe succumbed to his wounds three weeks after the harrowing attack on his unit, but his Medal of Honor ensures his legacy will continue to be remembered.

“It means his name will go down in history,” White said. “His legacy will live forever, beyond anything I, or he, could have imagined.” 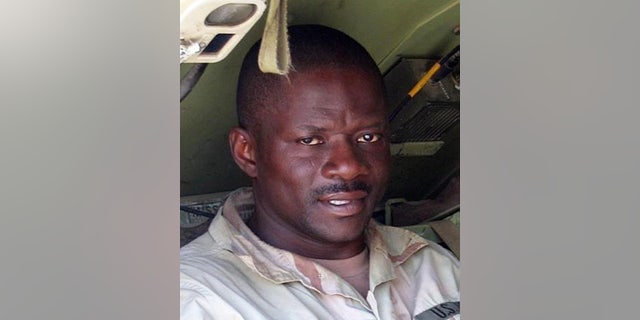 But more than anything, White said Cashe will be remembered as someone who cared most about his fellow soldiers, saying he took his job as a leader “to heart.” She recounted the story of the first conversation they had at the hospital when he was finally responsive.

“I was there at Brooke Army Medical Center with him,” White said. “When he could talk… he asked about his boys, that’s what he called them. Some were younger, some were older, but he always called them his boys.”