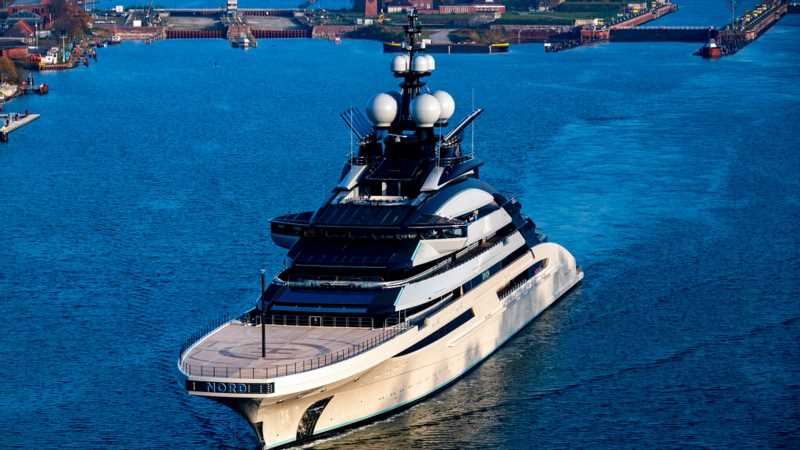 Superyacht sales have reached record levels as the soaring wealth of the world’s richest people during the pandemic has led to a boom in orders.

More than a thousand superyachts are under construction worldwide, eclipsing the previous highest level of orders seen in 2009, according to figures in the latest Global Order Book, published by the magazine Boat International.

A superyacht is considered a leisure vessel more than 24 metres in length, with the largest – the Azzam, owned by the UAE leader Khalifa Al Nahyan – spanning 180 metres. The surge in sales is believed to have been driven by the rising wealth of the world’s richest during the pandemic.

Last year, billionaires saw the steepest increase in their share of global wealth since the World Inequality Lab began recording figures in 1995. They boosted their net worth by an additional £2.73trn.

The increase in billionaires’ wealth has also led to more extravagant features on the biggest superyachts, with moon pools, submarines, and helipads featuring on larger vessels. It is believed that the most expensive superyachts can cost upwards of £1bn.

As a new coronavirus variant, Omicron, threatens further restrictions across the globe, many of the rich and famous will be glad they can hole up in their multi-million-dollar vessels.

Conference facilities and offices are now being requested on board, although the best and most reliable internet connection at sea will require the installation of a satellite dish, with monthly data costs starting at over £1,350. 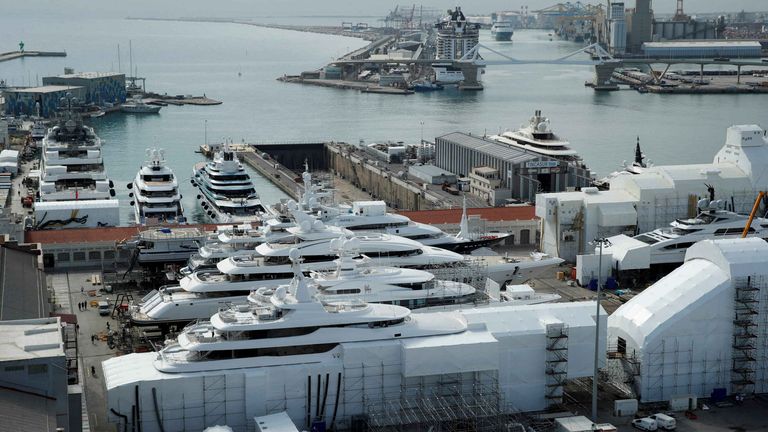 At the start of the pandemic the sight of some retreating to their superyachts sparked the ire of many, such as when David Geffen, a billionaire US entertainment mogul, told his Instagram followers that he was “Isolated in the Grenadines avoiding the virus” on his 138-metre superyacht, reportedly supported by a crew of 45 people.

It is not just the top end of the market that has seen a boom. Sales in smaller superyachts have grown by almost a third since last year, and second-hand sales are also at record highs.

Superyacht UK, the industry body, states that the industry supports over 5,000 jobs and added over £300m in gross value added to the UK economy in 2019.