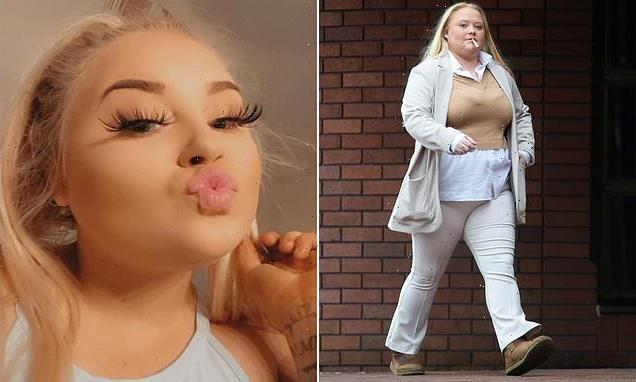 Smokehouse restaurant waitress, 24, was four times the drug-drive limit when police caught her driving home after smoking cannabis at end of her night shift

A waitress has been banned from driving after she was caught with four times the legal amount of cannabis in her system while driving home from a night shift at a smokehouse restaurant.

Clair Cannon, 24, had smoked the drug with her ex-boyfriend after finishing her shift before driving home to her family’s £850,000 mansion in Wilmslow, Cheshire.

But during her one mile journey home Cannon was followed by a police patrol – and they stopped to speak to her as she was pulling onto the driveway of her home.

Officers smelt cannabis coming from her Vauxhall Adam car with tests showing she had 6.9 micrograms per litre of blood of Delta-9-tetrahydrocannabinol in her system. The legal limit being 2ug.

At Stockport magistrates court, Cannon admitted drug driving and possessing cannabis and was banned from driving for 12 months.

She said she had been taking cannabis to cope with the ‘trauma’ of meeting her biological parents.

The incident occurred on May 20 this year after Cannon had finished her shift at the restaurant in Wilmslow to meet up with her ex befire travelling back home along the A34 Wilmslow bypass.

Prosecutor Gareth Hughes said: ‘In the early hours police followed a Vauxhall Adam for a period of time and when this defendant drove into her driveway, the officers approached and spoke to her.

‘They could smell cannabis in the vehicle and conducted a drug test. The reading was positive for cannabis.’

Cannon had no previous convictions.

In mitigation defence lawyer Miss Lesley Barnett said: ‘That night she had met up with an ex-partner and that is where the cannabis came from.

‘It was given to her by her ex partner and she has not purchased the drugs which were worth £10-£15. 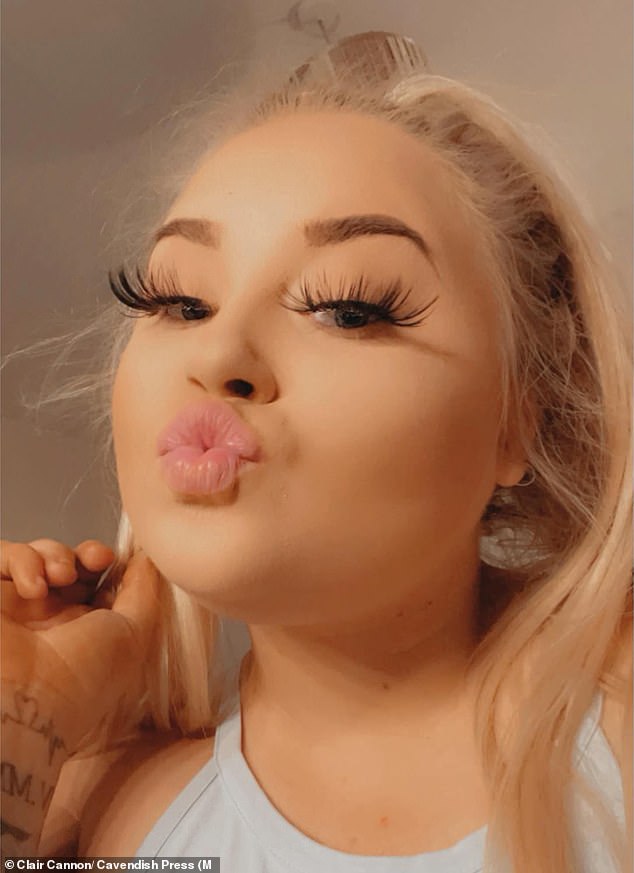 ‘She works late hours as a waitress and wanted to meet her friend at midnight to have a coffee.

‘She has then driven one or two miles to go home. The roads were very quiet and there is no incident or issue with bad driving. Police cause her to stop as she arrived at her home address.

‘She is a waitress and she lives around one mile away from where she works. She starts work at 11am most days and finishes sometimes around 2am.

‘The difficulty she is going to have is, that it is not going to be particularly safe for her walking home from work at this time. It is going to impact her family members who are going to have to support her to get to work.

‘She has gone through a very difficult period of time with the closure of the hospitality sector and she would wish to keep her job.’

Miss Barnett added: ‘When my client went to college she fell into a bad crowd and tried cannabis for the first time.

‘It was at this time that she started to have contact with her biological parents, which was a traumatic period of time for her and she found a small amount of cannabis assisted her more than her medication did at the time.

‘She was spiked in 2019 and was hospitalised. Since then she has not used drugs until May this year.

‘It was only ever recreational drugs. She is extremely apologetic. It was a very small quantity of cannabis and it was a very short distance driven. Her boyfriend and friends live a considerable distance away. It is something she is going to have to cope with.’