A YOUNG woman was allegedly run over and killed by a drunken pal, as she desperately tried to prevent him from getting behind the wheel after drinking.

Fernanda Olivares, known as "Polly", passed away over the weekend after she was allegedly run over by Diego Armando Helguera after a birthday party in the city of Iztacalco, Mexico City, on June 12. 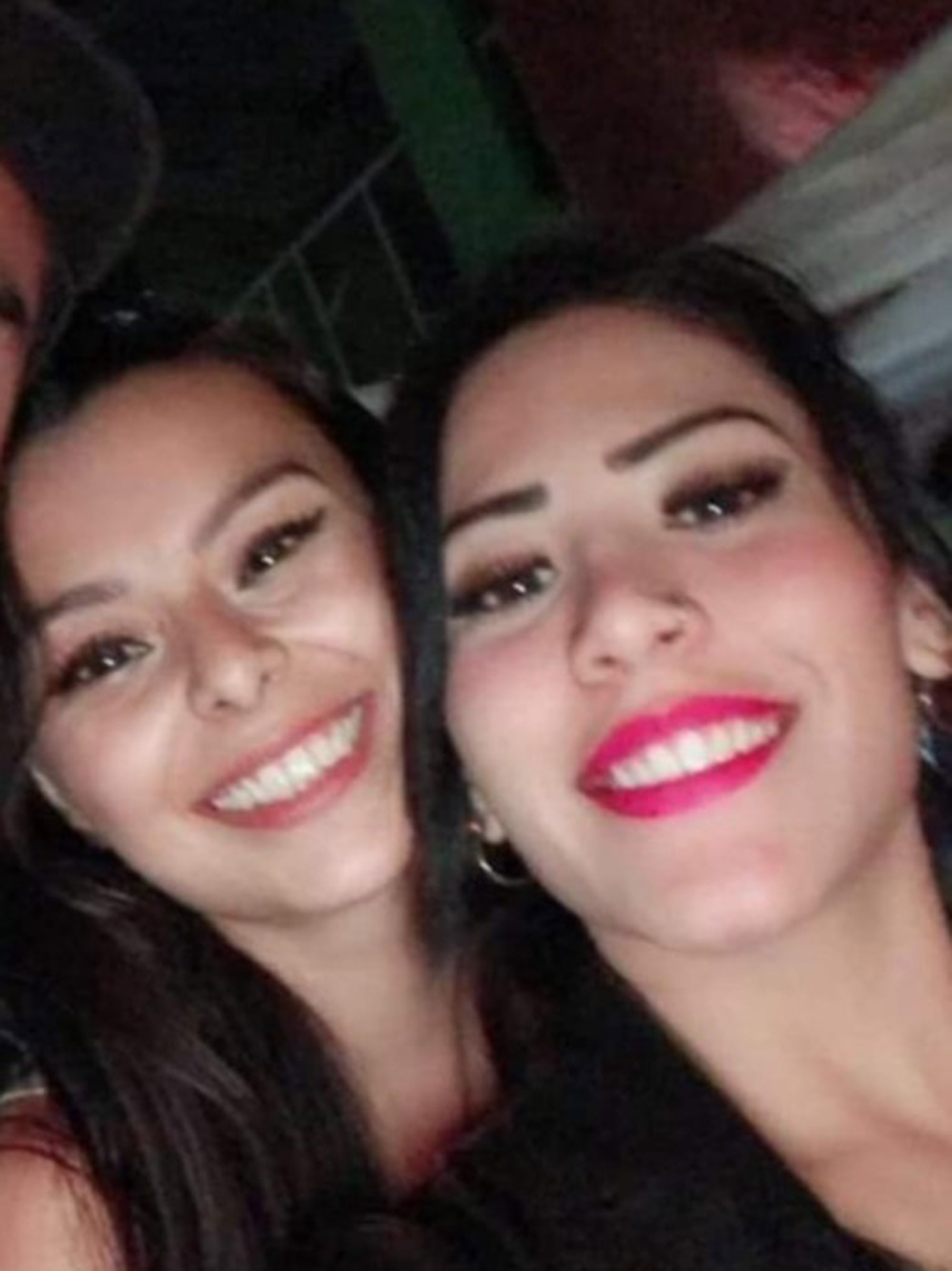 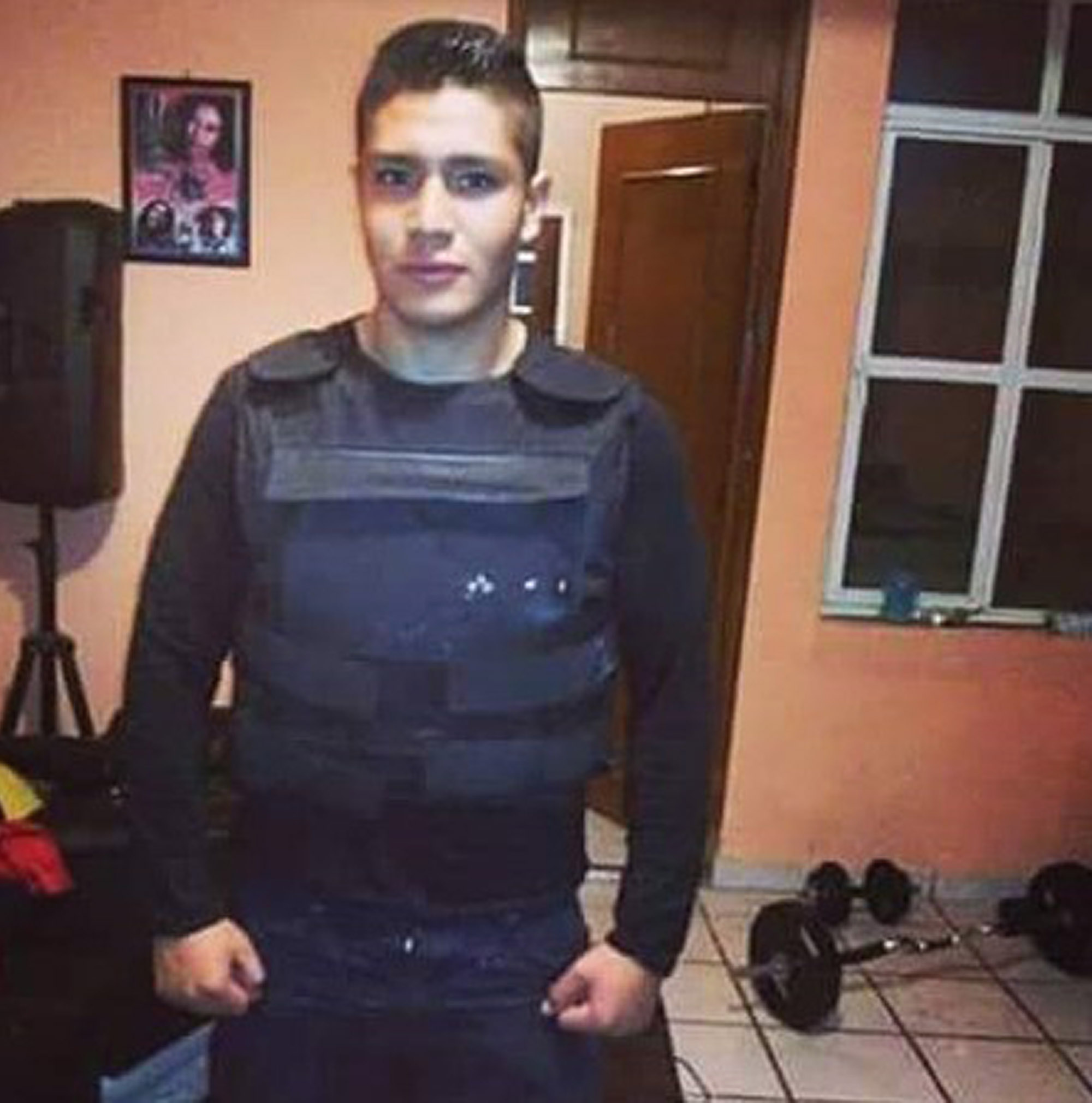 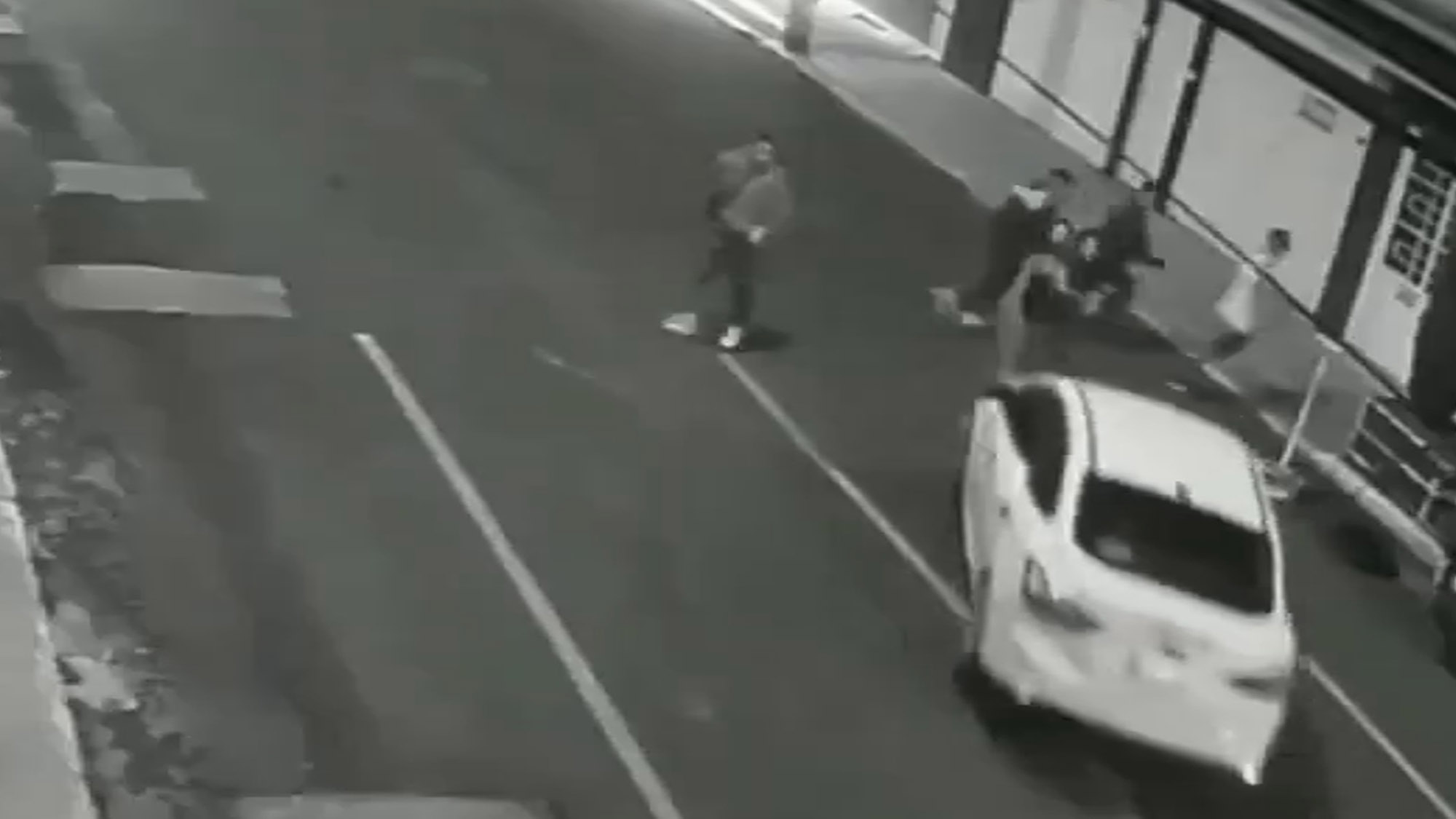 When Diego wanted to leave the party he was stopped by Fernanda Cuadra, who noticed that he was heavily under the influence.

She took his car keys away from him, and while Diego was initially persistent, he eventually gave up and went to take a nap.

Once he was awake he again asked for the keys from birthday girl Fernanda, who, faced with his violent and rude behaviour, decided to give them to him.

Several of his colleagues became worried upon noticing he was heavily intoxicated and tried to prevent him from leaving the venue.

However, Diego ignored all of them and proceeded to his vehicle, while yelling insults to those around him.

Several people, including Polly and the birthday girl, continued following him outside of the building, hoping that they would stop him.

Diego, however, got in the car regardless, and after starting it, he allegedly drove directly into the group of people, running over Polly and Fernanda Cuadra.

Leaving the two women on the street, Diego then fled the scene.

The two women were transported to the Xoco General Hospital where Polly's condition was diagnosed as critical.

She died a few days later. 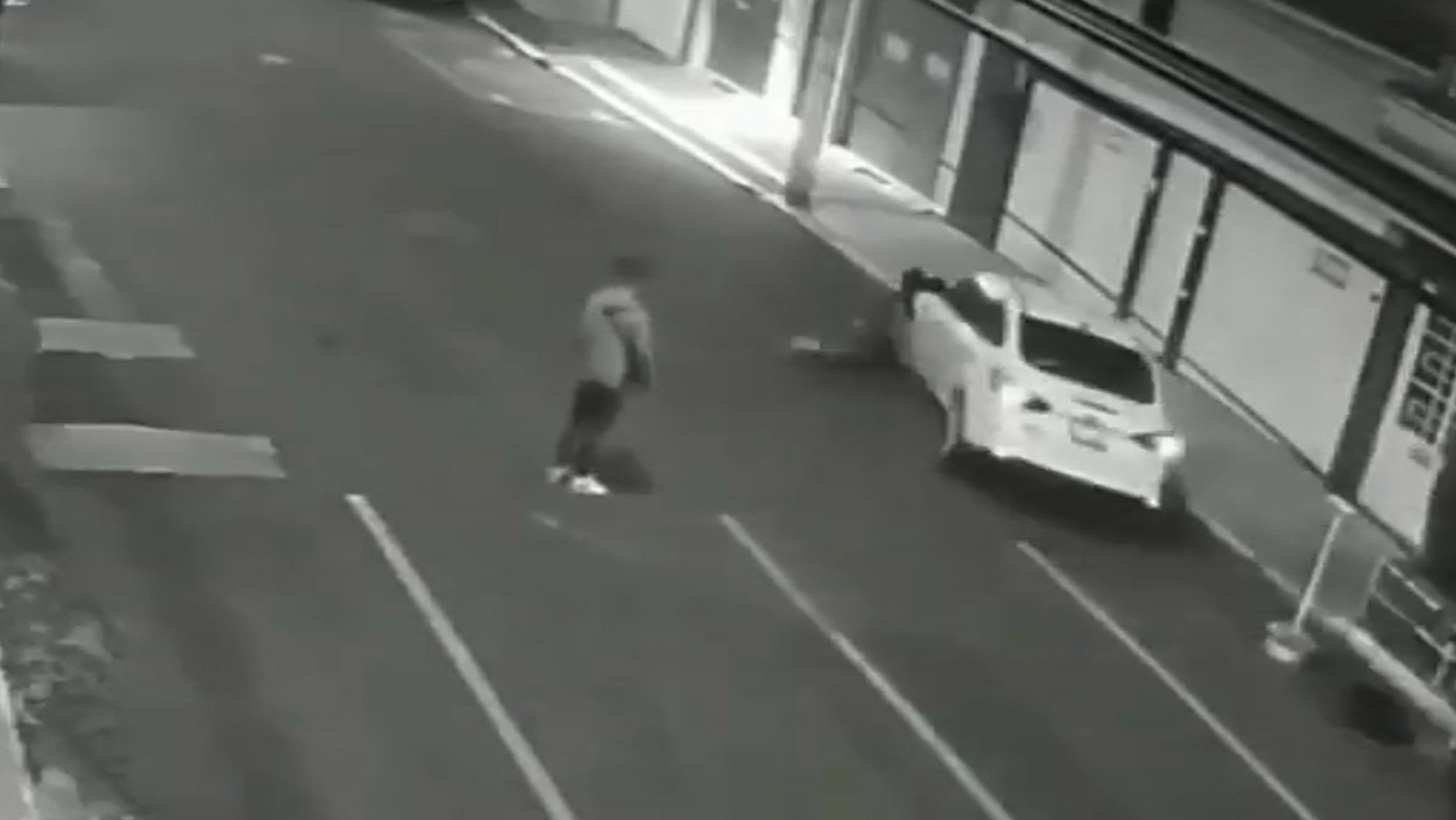 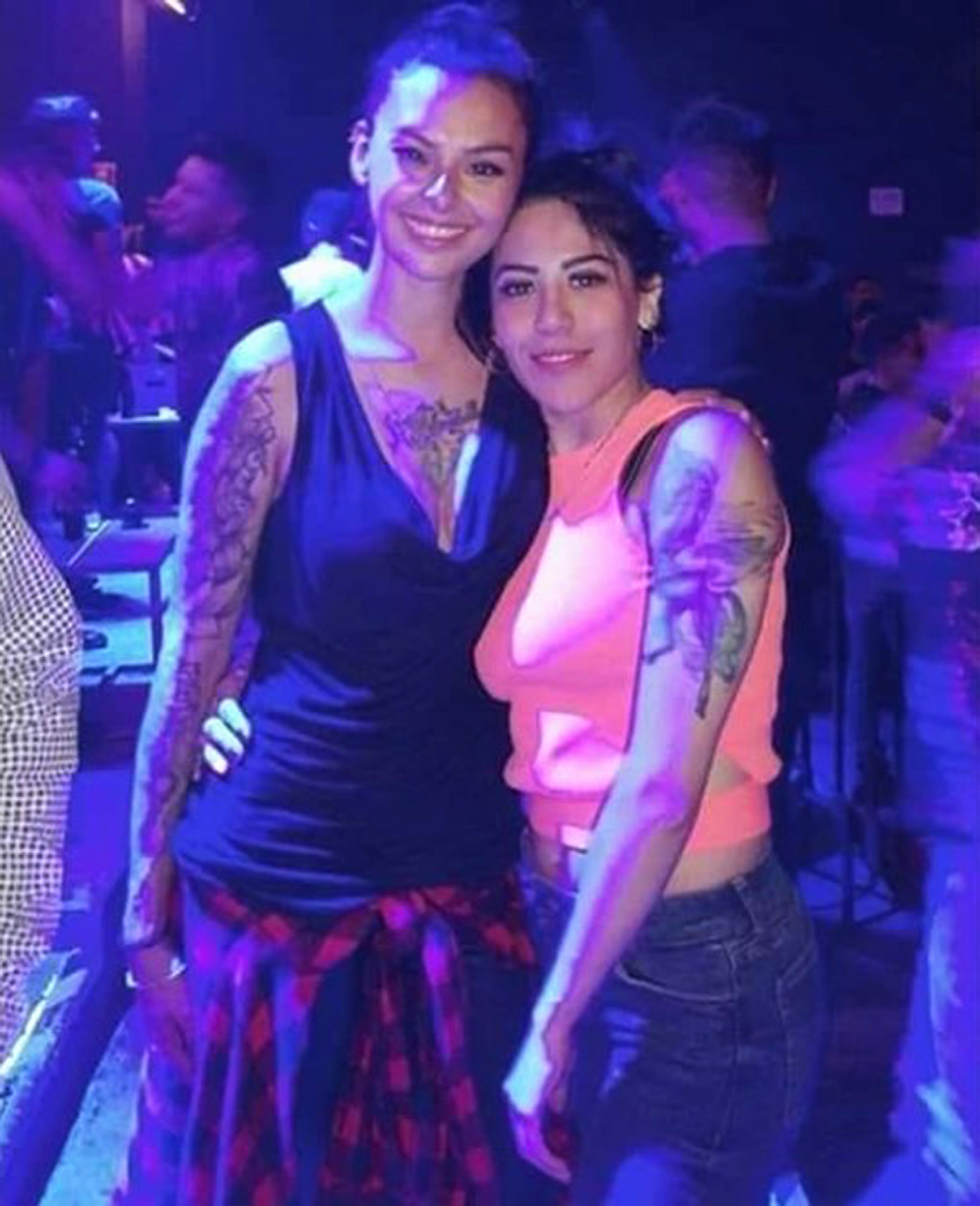 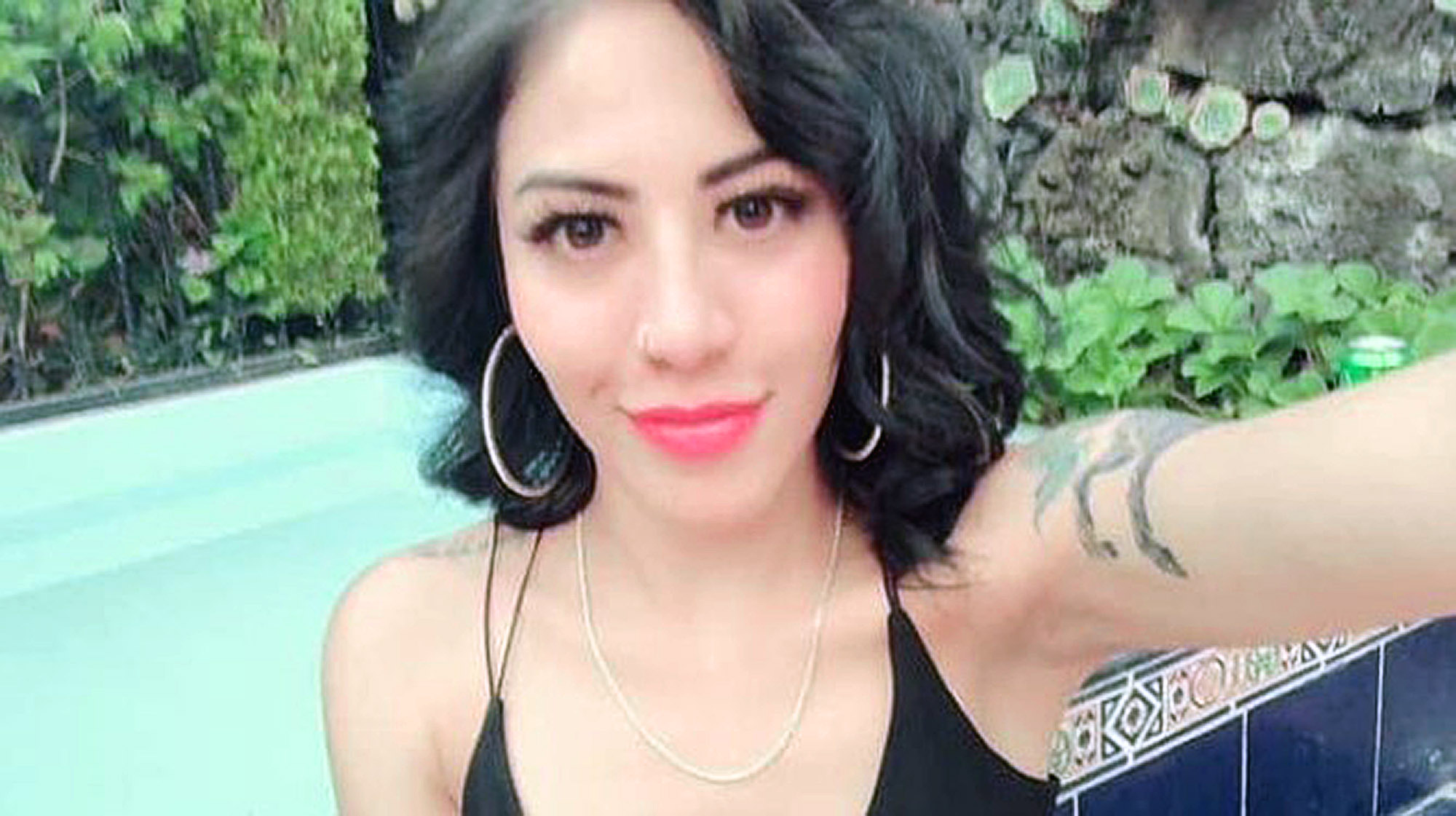 Fernanda Cuadra suffered several fractures and was released from the hospital after several days.

A week after the incident, Diego surrendered himself to the capital authorities.

He will be charged with femicide in the case of Polly and attempted femicide for the injuries he caused to Fernanda Cuadra. 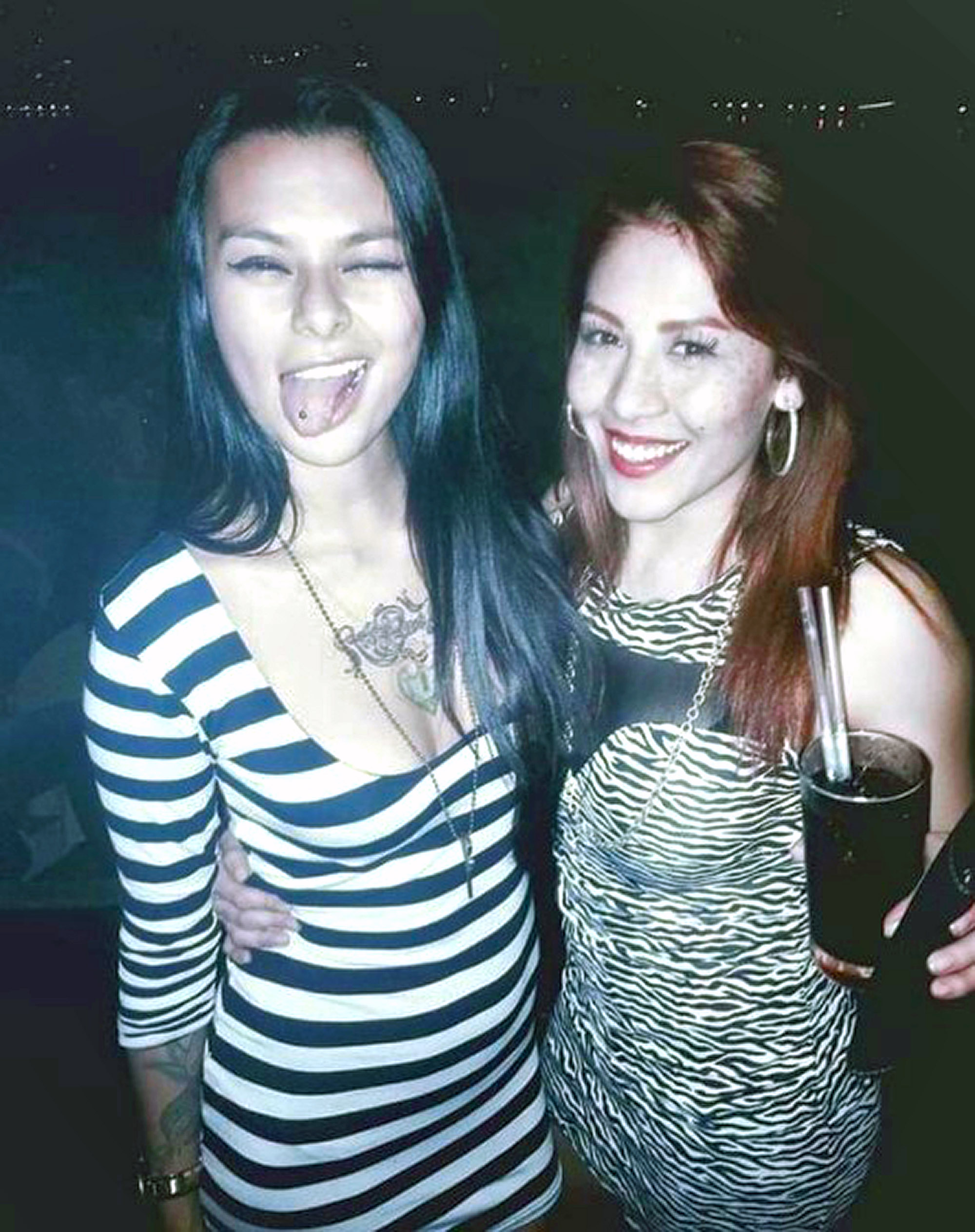 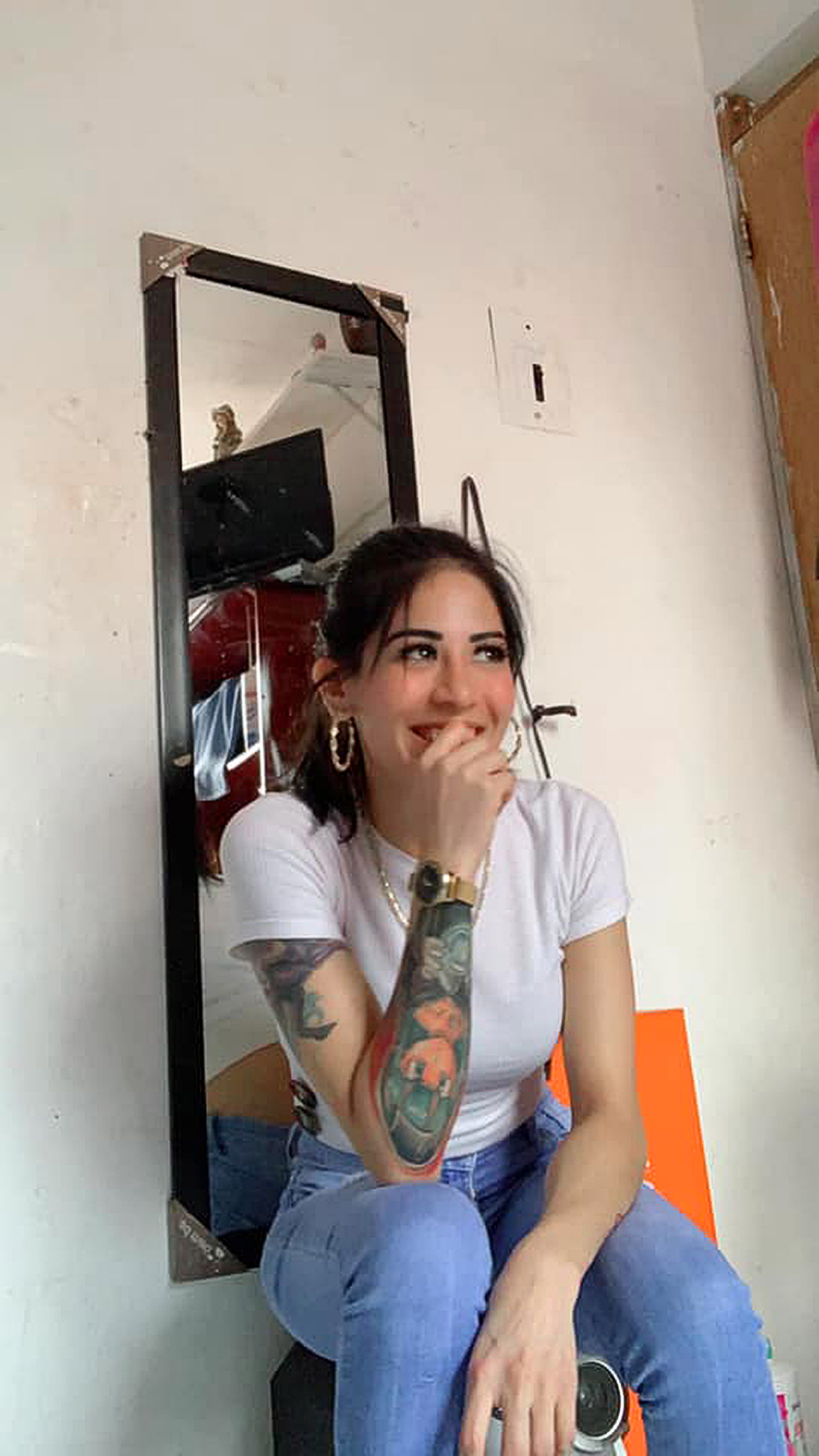 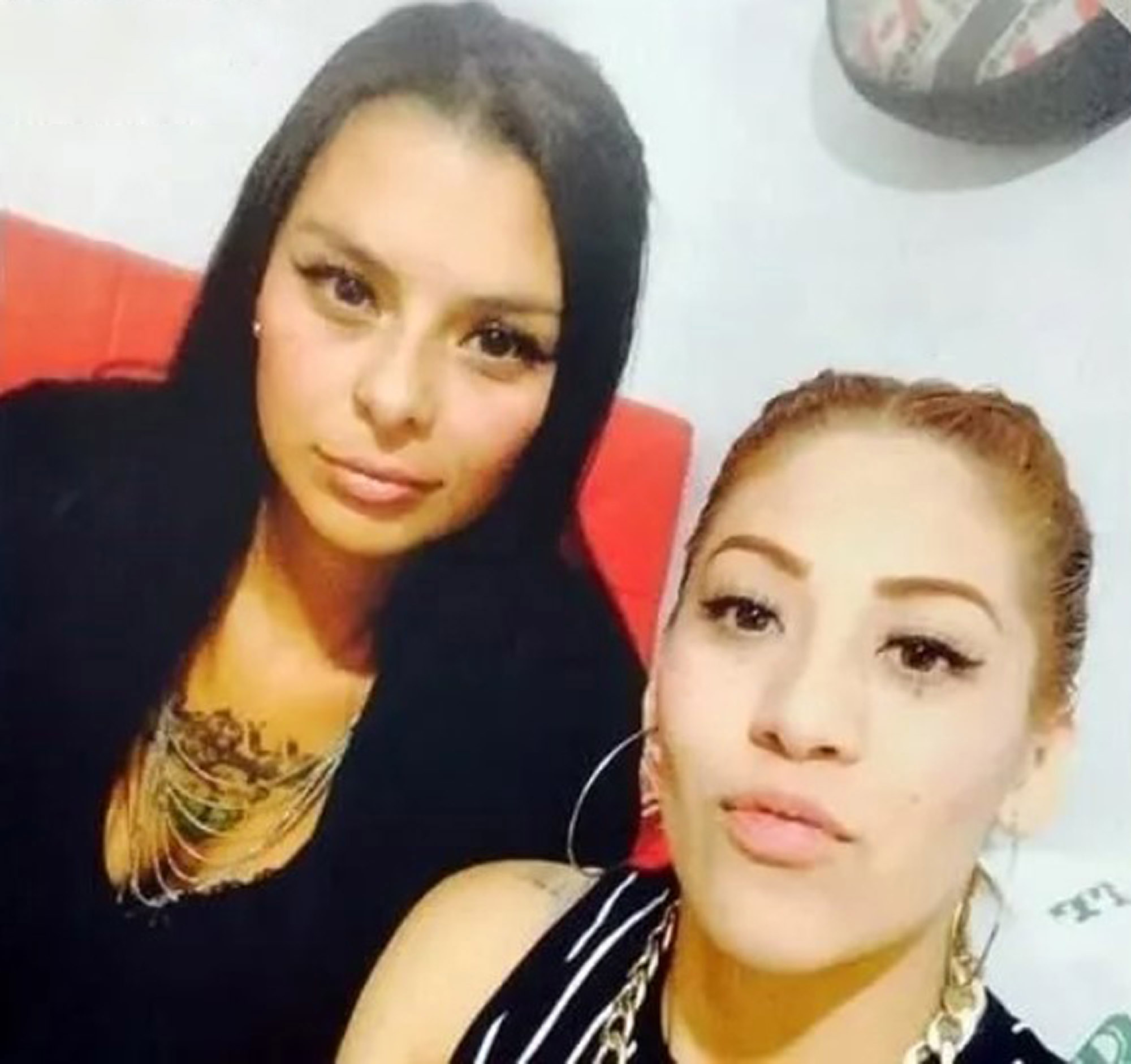