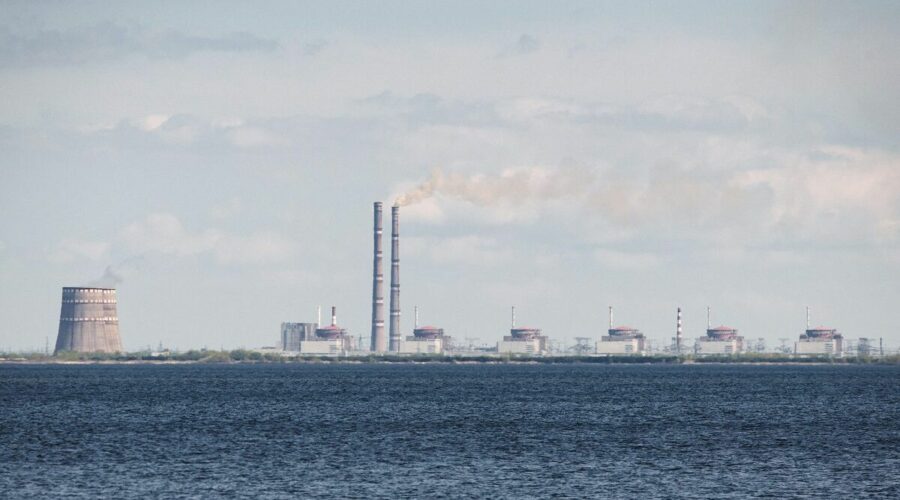 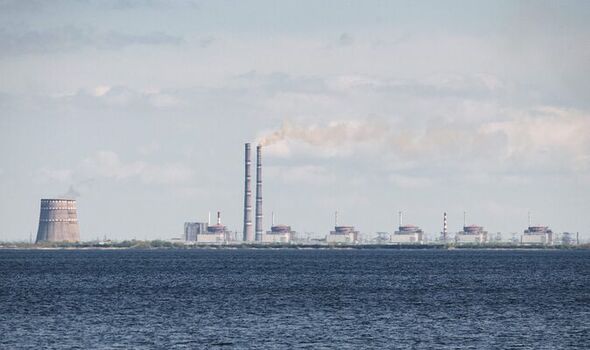 While two of Zaporizhzhia’s six reactors were reconnected to the grid after fires damaged power lines to the plant, fears of a radioactive leak remained high.

“Due to the presence of the Russian military, their weapons, equipment and explosives at the power plant, there are serious risks for the safe operation of the ZNPP,” said Ukraine’s state-run Energoatom, which controls all four of the country’s nuclear installations.

“As a result of periodic shelling, the infrastructure of the power plant has been damaged, there are risks of hydrogen leakage and sputtering of radioactive substances, and the fire hazard is high.”

Both sides continued to blame each other for the shelling that sparked fires on Thursday in the ash pits of a nearby coal power station, disconnecting the reactor complex from the power grid. The cut-off sparked global concern about a nuclear incident.

Energoatom claimed Russians again shelled the grounds of the plant in the last 24 hours.

Zaporizhzhia has been controlled by Russian forces since early March but Ukrainian staff continue to operate it.

Speaking on Saturday night, Justin Crump, CEO of the Sibylline strategic risk group, said it was not in Russia’s interests to destroy the plant.

“It suits both sides to agitate over this, and there is scope for catastrophic miscalculation,” he said. “But when it was down, it was largely Russian-occupied zones that were left without power because, by luck, Ukraine connected itself to Europe’s grid just before the invasion.”

Meanwhile, the Ministry of Defence announced it would be giving Ukraine six autonomous underwater mine-clearing drones.

They will allow it to fight what Defence Secretary Ben Wallace called “Russia’s cynical attempts to hold the world’s food supplied to ransom”.

Mr Crump added: “These sort of drones are designed for urban warfare and will particularly help Ukrainian forces operating behind Russian lines.”