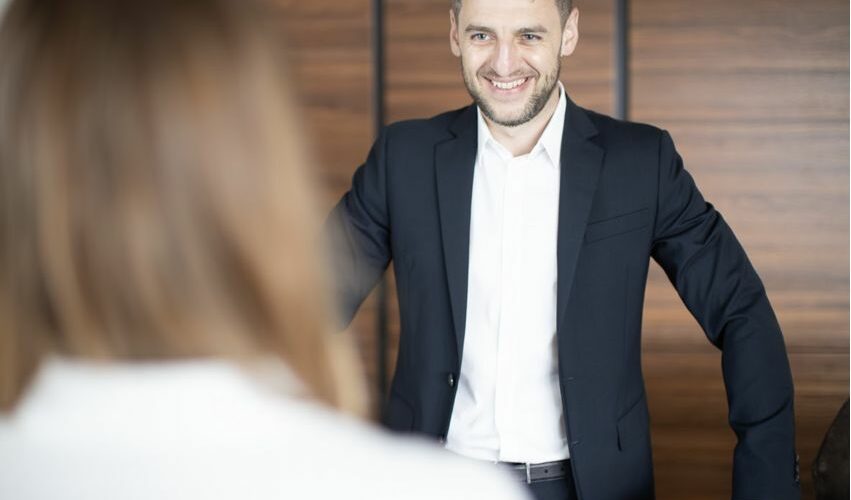 The personalities of 12 Ukrainian women who dedicated their lives to science became at the center of attention of the initiative SHE is SCIENCE around a year ago. It all started with an idea to create portraits of the distinguished scientists whose names, unfortunately, Ukrainians barely knew. Together with the essays, those portraits have been exhibited in different Ukrainian cities and even abroad. Sergey Tokarev, an initiator of the project, explains why it is essential to develop the initiative and present Ukrainian names on the international scene.

According to Sergey Tokarev, the concept of the project was due to the understanding that Ukrainians are not familiar with the names of female scientists and their achievements. SHE is SCIENCE exhibition had to fill this gap and draw attention to great scientific inventions.

The project started with a call for Ukrainian illustrators willing to create portraits. The next step was an open call for Ukrainian girls aged 14 to 21 to write essays about these personalities. The competition gathered more than 500 participants, and the jury chose the best essays. The initiators avoided standard biographical notes; girls` essays were used instead.

Sergey Tokarev explains that the idea of the project was to involve youth and to interest teenagers in the personalities and achievements of the scientists. That is why the project team is focused on the exhibition that can attract young visitors without pressure from the side of their parents and schoolteachers.

The opening ceremony of the exhibition SHE is SCIENCE took place this summer; it was attended by Olena Zelenska, the First Lady of Ukraine, and gathered a lot of representatives of business, education, and art. There was held a charity auction, funds raised at it were handed over to the winners of the essay competition for their educational needs.

During the past six months, the original portraits were exhibited in 10 Ukrainian cities, including Zaporihzhia, Mariupol, Lviv, Poltava, and others. Also, the organizers offered 300 copies of the portraits to schools, universities, libraries, hubs, and other educational institutions that were interested to hold an exhibition for their visitors. Sergey Tokarev notes that the copies were in high demand and an extra issue was made.

The initiators have an ambitious goal to present the exhibition abroad and tell the world about famous Ukrainians. The exposition has already started its international path supported by Embassies of Ukraine in different countries.

The first country that has hosted SHE is SCIENCE is Germany; an exhibition in Belgium will be opened soon. Among the next locations, there are the Netherlands and the UK.

According to Sergey Tokarev, in February the portraits would be shown in Paris, in the hall of the UNESCO headquarters, and America, dedicated to an international panel discussion about female scientists.

The project SHE is SCIENCE is organized by charitable educational initiative STEM is FEM. As part of the UN global campaign Generation Equality, it is supported by UNICEF and UN Women in Ukraine.

23/10/2021 World News Comments Off on Sergey Tokarev: Why is it important to promote Ukrainian female scientists on the international level?
Markets