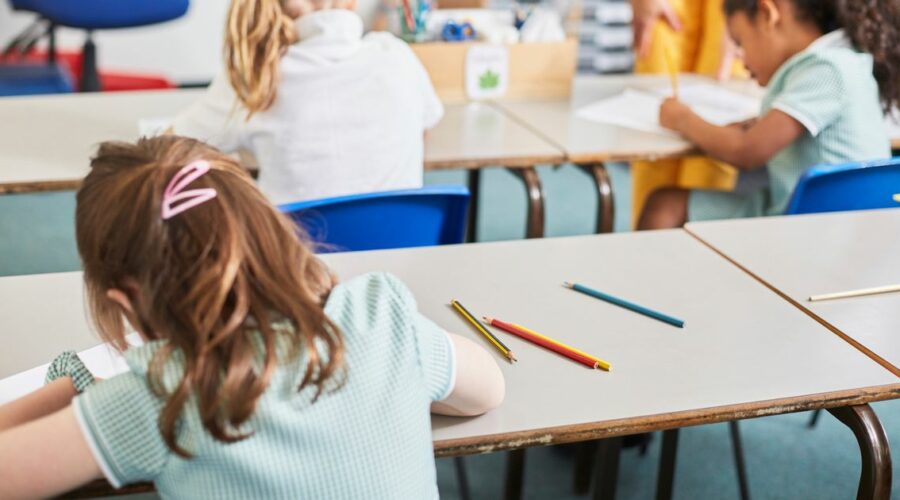 Queen Elizabeth II sadly passed away at Balmoral Castle in Scotland on September 8 at the age of 96.

The UK has now entered a 10-day period of national mourning following her death and it has been announced that the state funeral will take place on Monday, September 19 at Westminster Abbey in London.

King Charles III announced that the date of the funeral will be marked as a bank holiday during his proclamation ceremony at St James’s Palace on September 10.

During the ceremony, King Charles III was formally declared head of state during the Accession Council, which was televised for the first time.

But will schools and shops close on the date of the Queen's funeral?

Will schools be closed for the Queen's funeral?

Following the announcement of the funeral date during the proclamation ceremony, it was confirmed that schools across the UK will close on the bank holiday Monday.

The bank holiday will give thousands of children the chance to watch the televised service at home and pay their respects, according to government sources.

During the period of national mourning, which began on September 9 and will last until the Queen's funeral, the Department for Education (DfE) told schools to stay open.

“While normal attendance is expected, headteachers continue to have the power to authorise leaves of absence for pupils in exceptional circumstances.”

The department also advised that schools may “consider conducting special activities, holding assemblies or adapting planned lessons” in honour of the late Queen.

Will shops be closed for the Queen's funeral?

Some stores closed their doors on September 9 as a mark of respect for the late Queen.

Now that it has been announced that September 19 will be a bank holiday, many stores across the country are filing plans on whether they will close their doors for the state funeral.

Shops are under no obligation to shut under Operation London Bridge, which is the detailed plan of what happens after the Queen passes away.

However, some stores may close for the funeral as a mark of respect.

The government has advised: "Some businesses may wish to consider closing or postponing events, especially on the day of the State Funeral, however, this is at the discretion of individual businesses."

If you wish to go shopping on September 19, make sure to check the store's opening times online as some will either be closed or operating reduced opening hours due to the bank holiday.

Will the bank holiday become an annual tradition?

There are currently no plans for September 19 to become an annual bank holiday.

It is also currently unclear whether there will be a bank holiday for the coronation of King Charles III but a decision will be made in the coming months.