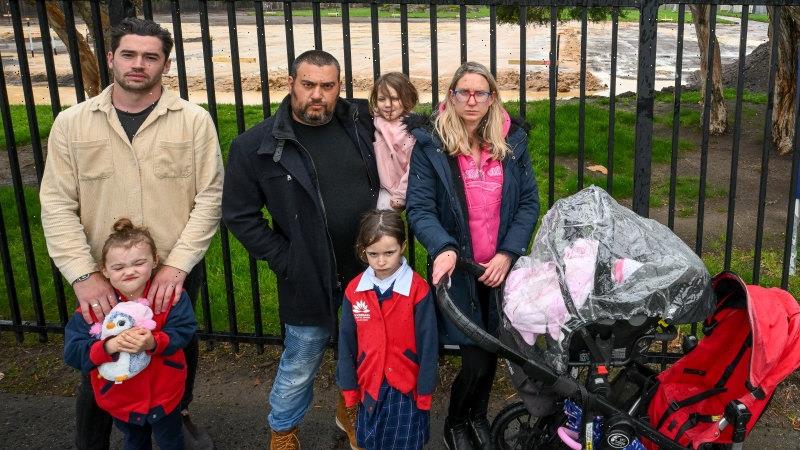 School building projects are starting to blow out in cost, putting pressure on the state government’s finances, as the Victorian School Building Authority has admitted to one disgruntled school community that recent “global and local events” made it harder to stick to a budget.

Kingswood Primary, a state school in Melbourne’s south-east, was given $1.3 million of emergency top-up funding on Thursday for a new hall, after previously being told that the multipurpose hall it was promised in 2020 was no longer affordable. 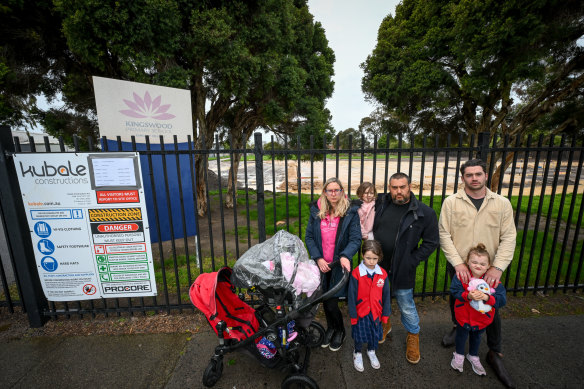 The school council had sought to hand back to the government $6.3 million in hard-won funding for the hall, rather than accept a heavily compromised version that the authority said it was going to build within budget.

When told it would cost an additional $2.6 million to build the original project, the school council preferred not to accept the more basic hall and wrote to the government to ask to redirect the funding to another school.

“We actually wrote to the [education] minister and the [Victorian School Building Authority, which oversees infrastructure works] and said, ‘We are happy to give the money back’,” said parent and school council member Dwayne Donsen.

Donsen said it was a big decision for the school to proceed with a project that would claim half its oval, including an Olympic-style running track, but that the community judged the benefits of the multipurpose hall outweighed the loss of green space.

But Kingswood was told the project – an Andrews government promise – would proceed in its reduced form.

The school in Dingley Village, which opened in the 1970s but had never received funding for structural upgrades, was granted the funding in 2020 for a new multipurpose hall, following a successful campaign by its families.

Original plans that went to tender in January included a building with a gymnasium, assembly room, drama and music spaces, a storage room for PE equipment and six toilets.

But delays in tendering, as well as steep rises in the cost of construction, led the authority to strip the project back to a much more basic design, comprising a basketball court and three toilets.

This week, following inquiries by The Age, the school community was told $1.29 million in extra funding would be provided.

“Recent global and local events are making it challenging for the construction industry to source materials and find workers,” the authority wrote to the school.

“This is pushing up costs on building projects and making it harder to complete them within budget. This also affects school building projects. As a result, some elements of Kingswood Primary School’s masterplan have become more challenging to achieve.”

The government had provided further funding in recognition of these challenges, the letter states.

The blowout underlines how smaller-scale public works are being put under pressure by rising costs.

According to Master Builders of Victoria figures, construction costs that were mostly static in 2019 and 2020, and rose marginally last year, soared in the first six months of the year.

Timber, board and joinery costs rose 28.7 per cent, steel products increased 54.2 per cent, other metal products jumped 30.6 per cent and ceramic products rose 20 per cent.

Kingswood, which has 586 students, began agitating for funding to revamp its ageing and crowded buildings in 2018.

Chandra said the school council was even considering launching a community fundraising effort to find the needed money for the full project.