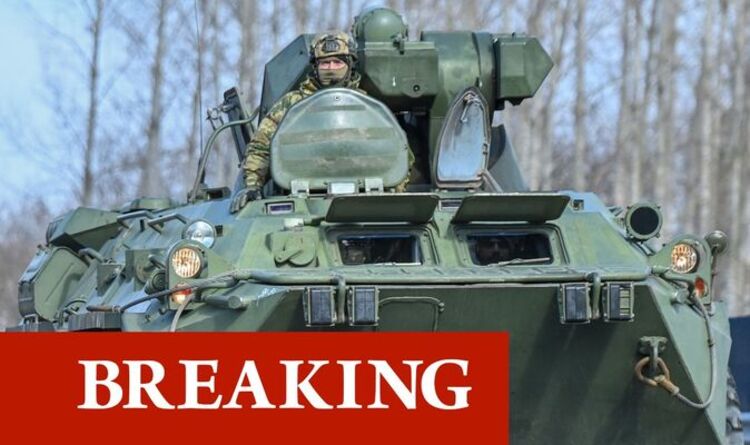 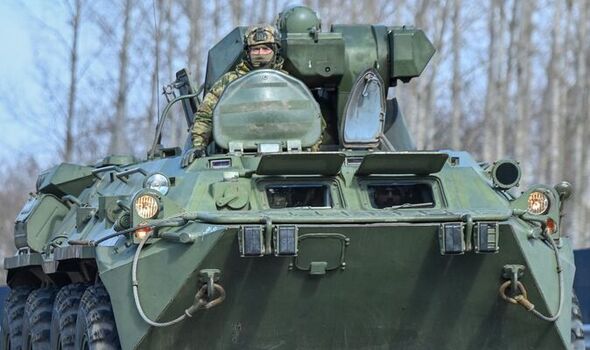 Russia has claimed it has captured more than 160 Ukrainian troops; destroyed 74 Ukrainian military ground facilities; shot down five fighter jets and one helicopter; and taken out 18 tanks.

During the past 24 hours around 37 Ukrainians, including several civilians, have been killed and hundreds others injured in fighting.

Russian troops had been approaching the Ukrainian capital of Kyiv after advancing from Chernobyl, less than 60 miles north of the city.

Ukrainian troops had quickly up defensive positions across highways, on bridges and on street corners in preparation for what many believe could be a brutal battle over the weekend.

25/02/2022 World News Comments Off on Russia suffers bloodiest day yet as more than 1,000 dead in staggering Putin hammer blow
Markets