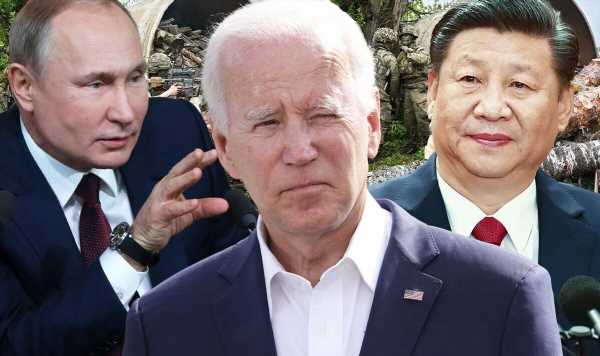 Russia and China are set to hold military drills alongside a number of other countries as tensions with the west grow. The Vostok 2022 exercises will take place in September, with forces moving in areas near the east of Russia and the Sea of Japan. More than 50,000 troops and 5,000 weapons units will be present as China and Russia look to strengthen their military ties. The other countries involved will include several ex-Soviet nations, China, India, Laos, Mongolia, Nicaragua and Syria.

Russia’s invasion of Ukraine earlier this year has caused great concern amongst NATO allies in the West.

China’s increased aggression against Taiwan and in the South China Sea is another point of hostility.

With Beijing and Moscow ramping up their military capabilities, does NATO have the power to stop them?

Firstly, NATO has by far the most military personnel with over five million active troops – thanks largely to the US military. China has around two million soldiers while Russia has just 850,000.

NATO allies also dominate in the air with over 20,000 total aircraft.

Beijing and Moscow have invested heavily in their militaries, but only boast around 3,000 and 4,000 total aircraft respectively. 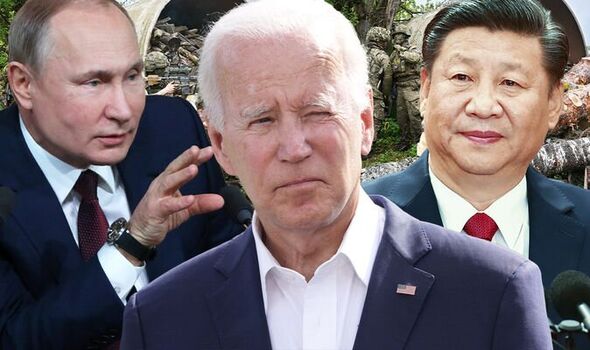 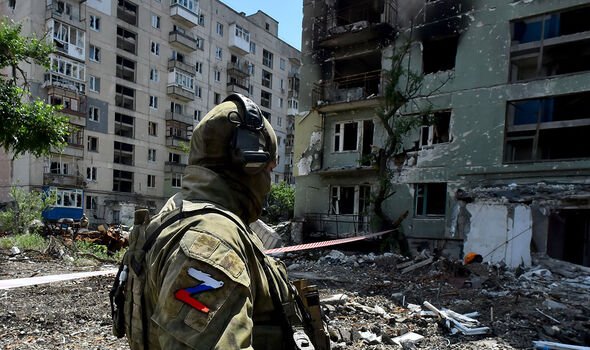 Russia’s forces also beat China when it comes to the number of tanks in their military. Moscow’s military has over 12,000 at its disposal compared to Beijing’s 5000.

But NATO once again reigns supreme with over 14,000 tanks.

At sea, China’s navy has been threatening neighbouring countries for years. With a naval fleet comprised of 777 ships and two aircraft carriers, Beijing’s forces dominate in the region.

Developments in recent months have caused international concern that major nuclear-armed powers could be dragged into direct conflict.

Russia’s invasion of Ukraine in February has ramped up the geopolitical hostility as the West hits back with sanctions and military aid for Kyiv.

NATO countries have so far kept up their support for Ukraine, but fear Russian President Vladimir Putin could turn his attention to other former Soviet states – including those that are now a part of NATO. 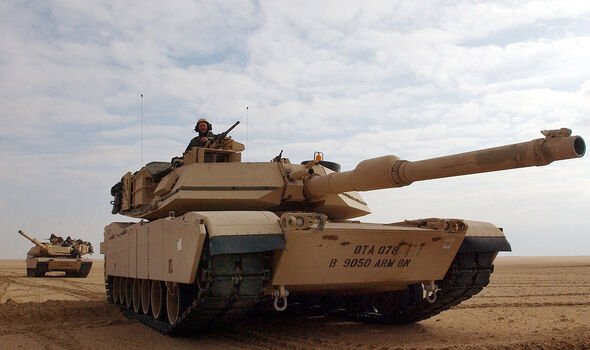 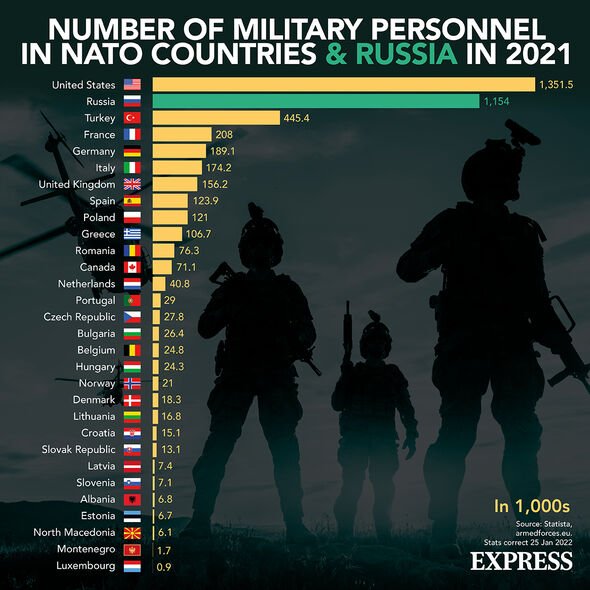 Jens Stoltenberg, Secretary General of NATO, warned in June: “We are seeing acts of war, attacks on civilians and destruction not seen since World War 2.

“We cannot be indifferent to this.

“If Russia wins this war, he will have confirmation that violence works. Then other neighbouring countries may be next.”

But Putin isn’t the only world leader stoking division.

Chinese President Xi Jinping has also used his military to aggravate neighbouring Asian countries as well as the West.

Recently, China held military drills near Taiwan after US politician Nancy Pelosi ignored warnings by Beijing and visited the island.

China sees Taiwan as one of its own provinces, and has even vowed to use force to bring the island back within its influence. 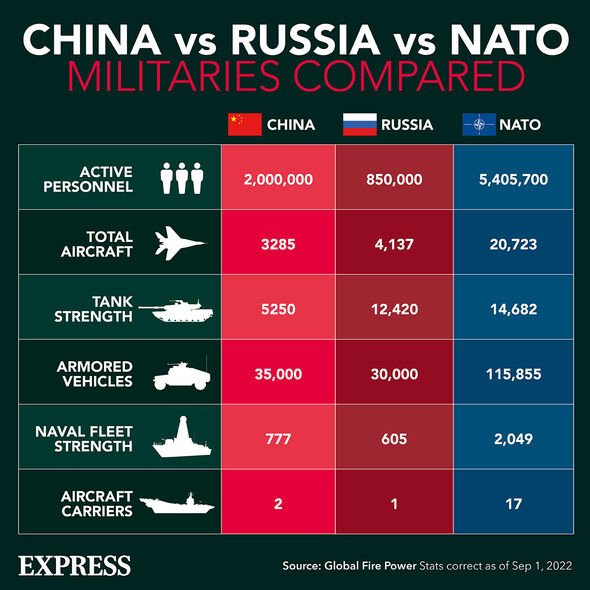 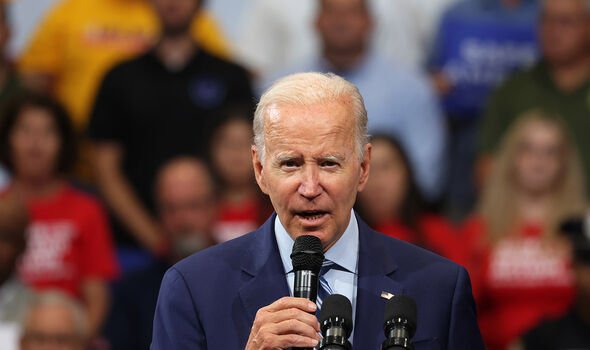 Some in Taiwan believe that it is a matter if, not when, China will attack.

The country’s foreign minister, Joseph Wu, has said this week that China’s recent military exercises show that an invasion is being planned.

“If you put all these [moves together], it is part of their playbook for the future invasion of Taiwan.

“The situation is still very tense and China is trying to destroy the status quo or at least the symbol of the status quo, which is the median line of the Taiwan Strait.

US President Joe Biden vowed in May that Washington will defend Taiwan if China attacks.

Asked whether this was his administration’s policy, Mr Biden replied: “Yes … That’s the commitment we made.

01/09/2022 World News Comments Off on Russia and China vs NATO: Military might compared
Markets