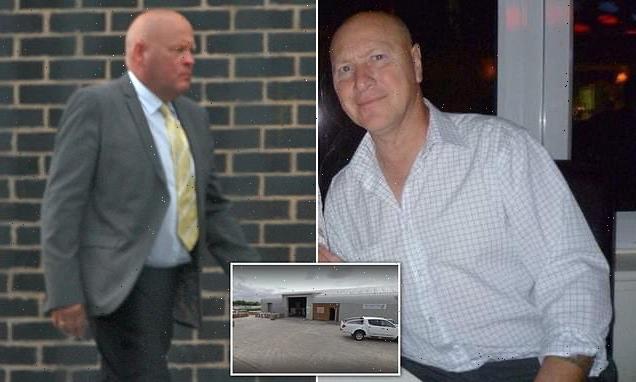 Recycling boss is jailed for nine years for manslaughter after worker, 60, died in accident with ‘lethal machine’ that was ‘primed and ready to kill’

The boss of a recycling firm has been jailed for nine years after a worker died in an accident involving a ‘lethal machine’ that was ‘primed and ready to kill’.

Stephen Jones was found guilty of manslaughter by gross negligence over the death of Norman Butler at Recycling Cymru Ltd in Kinmel Bay, North Wales.

Mr Butler was fatally injured when his ankle got caught in a baling machine designed to crush cardboard.

Mold Crown Court was told that the beloved grandfather had climbed up onto the conveyor belt to dislodge a blockage just four weeks after joining the company.

The court heard the 60-year-old had his foot severed at the ankle and he suffered massive blood loss at the site in Tir Llwyd industrial estate on November 30, 2017.

A jury found Mr Jones, 60, had failed to train him properly, failed to ensure staff never worked alone and didn’t have a guard around the hopper into which he fell.

Safety paperwork was ‘for show’ and he prioritised maximising profits over time-consuming and costly safety measures, said the judge, Mr Justice Griffiths. 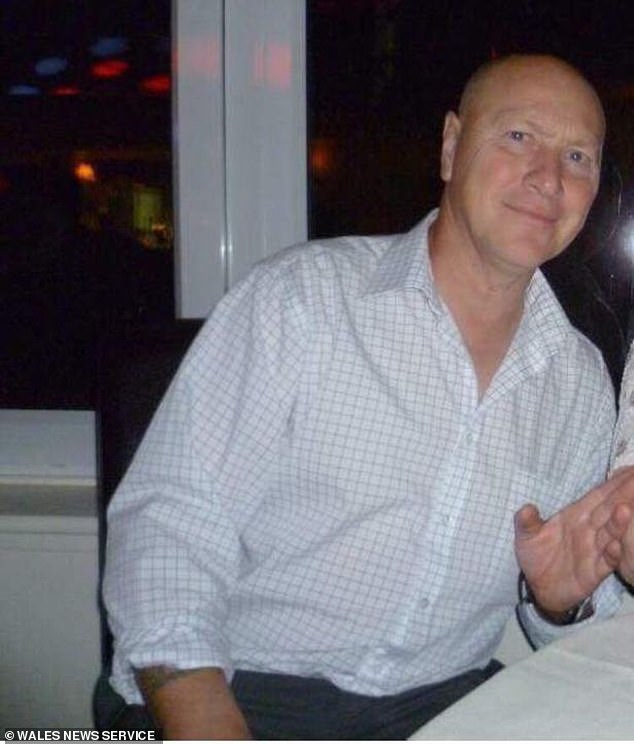 He added that Mr Jones had been warned by a former employee of the danger the machine posed and that he had not employed staff to work the machinery, instead getting drivers who delivered the material to do this.

Mr Justice Griffiths said: ‘Norman Butler was a fit and healthy 60-year-old when he was killed by an accident at work for which you Stephen Jones, as his boss, and Recycling Cymru Ltd, were entirely responsible. He was generous, funny, compassionate and warm-hearted.

‘His death has left a void in the lives of his daughter, granddaughter and three brothers which no sentence can possibly ever fill. This was an accident waiting to happen. It could have happened to anyone.’

He fell down into a ‘lethal machine primed and ready to kill’. He told Jones: ‘Your conduct was so truly and exceptionally bad in all the circumstances as to be criminal.’ 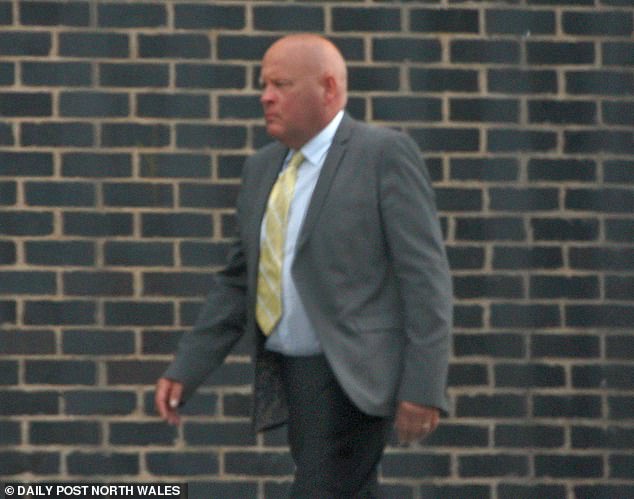 Stephen Jones, pictured here arriving at Mold Crown Court during his trial, has been jailed for nine years after being found guilty of manslaughter by gross negligence

Mr Justuce Griffiths jailed him for nine years and fined the company £120,000 for health and safety breaches.

Jones showed little reaction as he was sentenced. He will serve two thirds of the nine year sentence. The judge also disqualified Jones from being a company director for nine years.

Prosecutor Craig Hassall QC read out a victim statement by Norman Butler’s daughter Jessica Williams which said: ‘My Dad was a strong and devoted family man….for that to be taken away so suddenly truly broke me. I not only lost my Dad but my best friend who had a heart of gold.’

She told how he helped her to bring up her own daughter and the fact she will never see him smile or hug ever again causes her much pain. Ms Williams added: ‘He always made me laugh and was always there to wipe away the tears’.

She said: ‘My daughter asks ‘What happened to Grandad?’ but I can’t bring myself to answer that.’

Following her father’s death when she was 25, Ms Williams said she had to move out of the house they shared and became homeless. She lost her job and had to arrange his funeral – the first she had ever gone to. Now she is still having counselling and panics when trying to contact relatives if there is no immediate answer.

In another victim statement read by Mr Hassall, Mr Butler’s brother Joseph Butler says he’s still traumatised. He is badly affected by the ‘shock and horror and the awful way in which Norman died. I will never get over it.’

He’s lost weight, wakes up at night and is angry at the defendant Jones’ apparent lack of remorse. He ran the company in a ‘shambolic’ way, claimed Mr Butler in his statement. 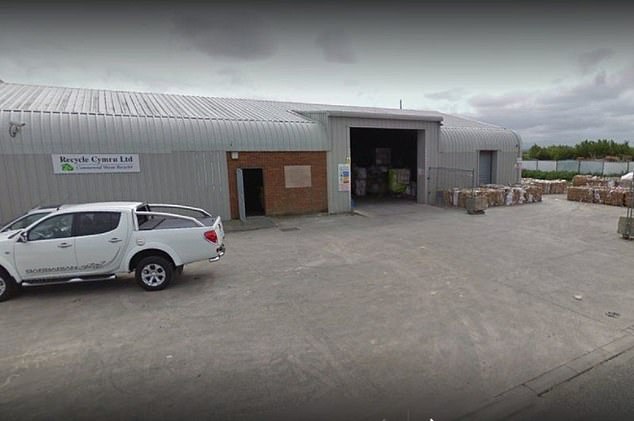 Richard Thyne QC, defending Mr Jones, said the company is in voluntary liquidation. It is currently solvent but receivers have been instructed. He said it will cease to trade once Stephen Jones goes to prison.

Health and Safety Principal Inspector Emily Osborne said : ‘The scale of the sentence imposed on Stephen Jones underlines just how seriously breaches of the regulations will be dealt with.

‘I hope this sends a very clear signal to other companies that the regulations, which are there to keep workers safe, must be followed for the good of everyone.

‘Our sympathies go out to the family of Mr Butler who now have to live with the dreadful consequences of what happened at Recycle Cymru Ltd.’