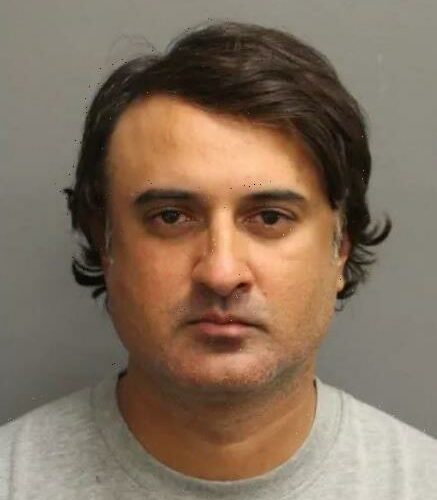 A SICKO rapist who took a "thumbs up" photo with his unconscious, naked victim after raping her in a park has been jailed.

Thomas Mangar, 36, was found guilty of raping and sexually assaulting the woman in Hitherbroom Park in Hayes, London – as the victim was praised for bravely speaking out. 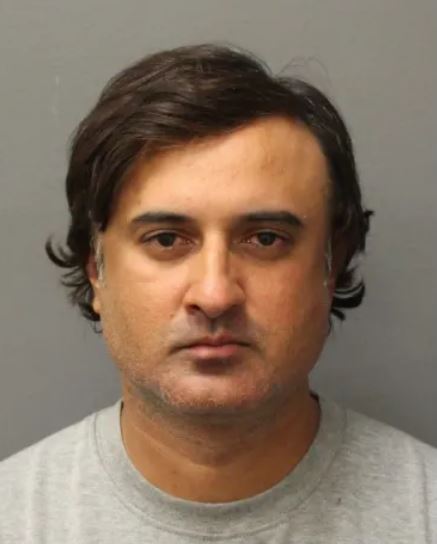 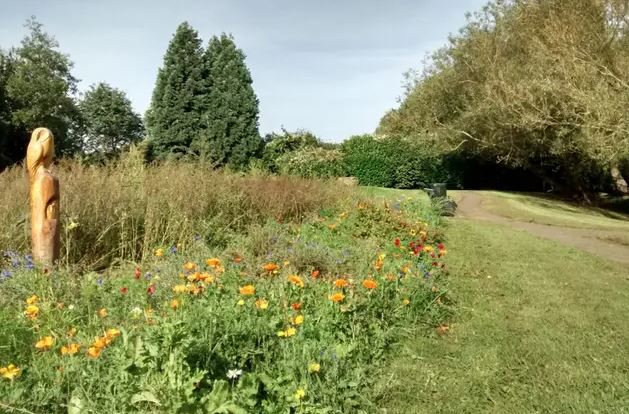 The woman, in her late 20s, had met up with two friends in the evening of May 11 last year – and ended up in the park in West London.

But at around 2.45pm the following day, she awoke in a daze on the grass of the park – to find a man raping her.

The woman began screaming at the unknown man, which alerted a nearby member of the public.

During the trial, the court heard testimony from a male witness who heard the woman's screams and saw her push and hit her attacker.

He was then able to chase the attacker off.

The witness then spotted predator Mangar four days later when he returned to the scene and called police, who arrived within 10 minutes.

Photographic evidence was also found on Mangar's phone, including selfies taken by him with his thumbs up and of the woman lying down, exposed, and in an unconscious state.

During the trial, the jury also heard that DNA evidence from a condom was recovered from the scene – it carried the profile of Mangar.

There was also the profile of the woman found on a discarded and torn condom wrapper nearby.

In an impact statement presented to the court, the woman explained that prior to the attack she was very confident – but now she doesn't feel safe and has flashbacks whenever she walks past a grassy area.

Detective Sergeant Julian Crabb, of the Met’s safeguarding team who investigated the case, said the selfie Mangar took was “cold-hearted”.

Detective Crabb added: “He treated her as less than human, like something to be disregarded. He hasn’t shown a jot of remorse.

"This man is a highly dangerous individual and this sentence reflects this heinous crime.

“The victim has shown tremendous resilience throughout this ordeal, the police investigation and subsequent trial.

"My thanks goes to the witness and all the officers who relentlessly worked on this case to ensure justice and bring some closure to the victim.

“Rape, sexual assault and violence will not be tolerated in any form, and I hope this result brings some reassurance to communities.”

Her Honour Judge Duncan, said during the sentencing: “The witness had to give evidence at the trial over two days.

"During that trial the defendant made several outrageous and false allegations against the witness, who reacted calmly and with impressive composure in extremely difficult circumstances.

“It is my view that it is because of the witness’s actions on the 12 and 16 May and the evidence that flowed from those actions, that Mr Mangar was convicted of rape and is now serving a long prison sentence.

“The witness acted with courage, intelligence, sensitivity and a strong sense of civic duty.

"I recommend that he be awarded a sum of £750 as a gesture to recognise that where many would have walked away, he did the right thing.”

If you have been affected by any of the issues in this article contact The Samaritans on 116 123. They are available for free at anytime.