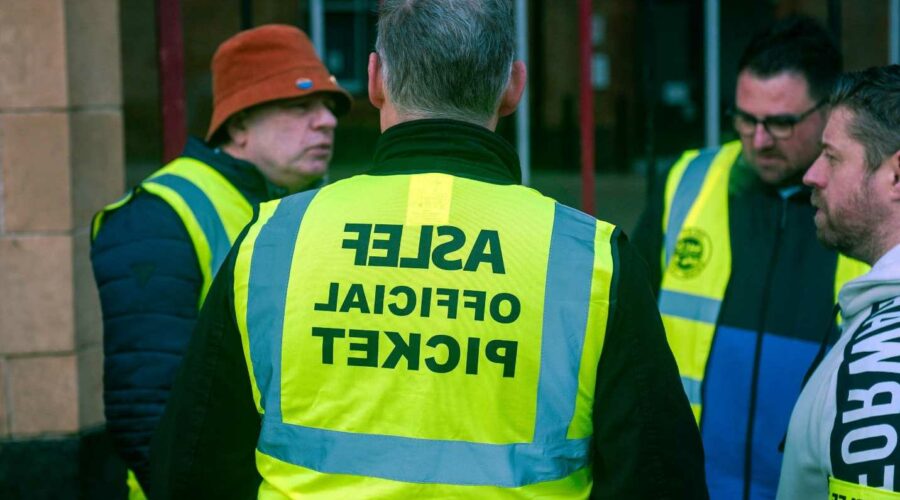 FRONTLINE staff will be banned from striking without ensuring some basic level of service can continue. 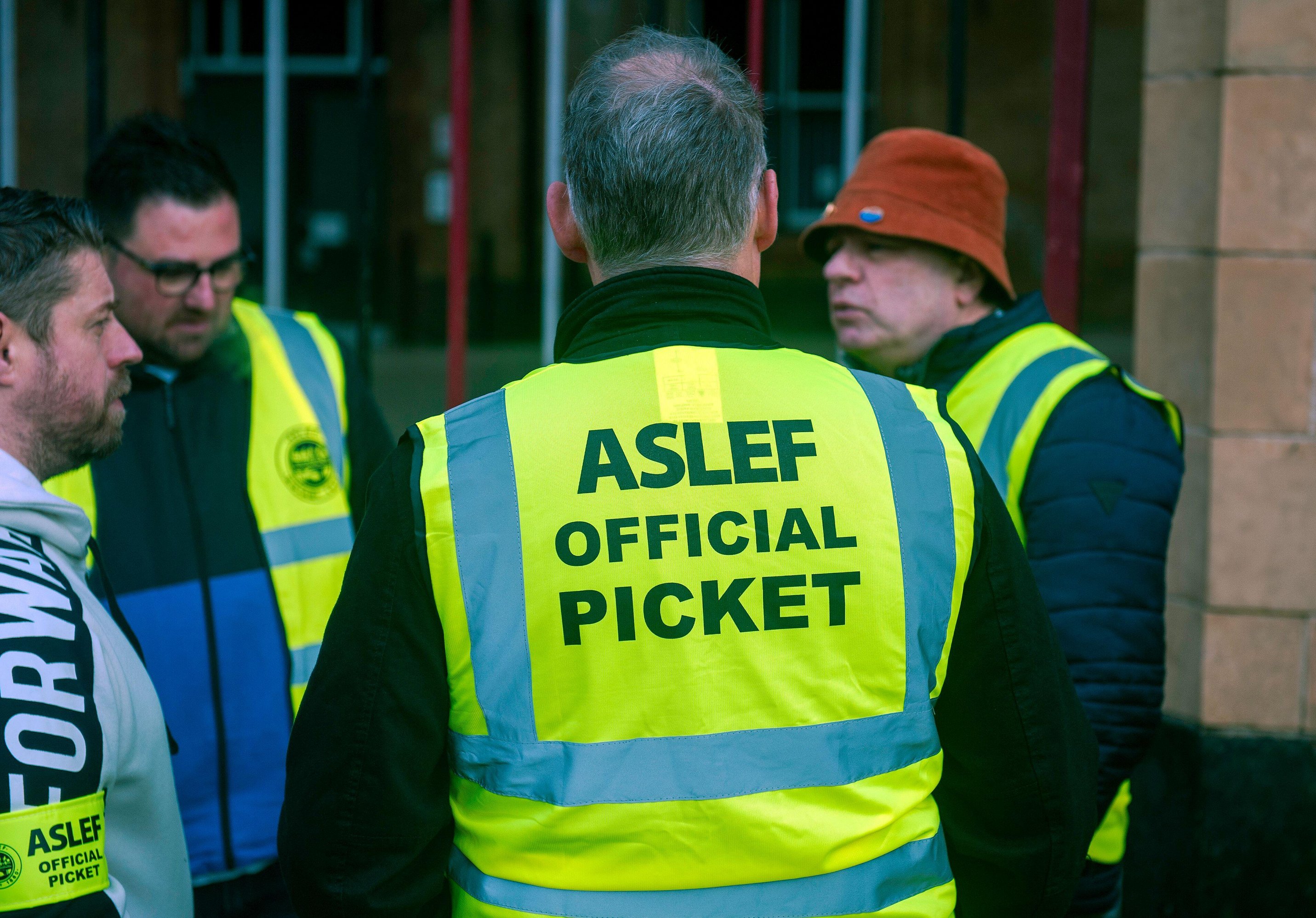 Unions could be sued if they fail to comply with the anti-strike legislation announced by ministers today.

Other workers like nurses and teachers will be expected to offer minimum service levels on a "voluntary basis".

But if they fail to by themselves the Government warns it could look to impose the requirement.

Business Secretary Grant Shapps said: "As well as protecting the freedom to strike, the Government must also protect life and livelihoods.

"While we hope that voluntary agreements can continue to be made in most cases, introducing minimum safety levels – the minimum levels of service we expect to be provided – will restore the balance between those seeking to strike and protecting the public from disproportionate disruption.”

He said the anti-strike laws will be laid before Parliament in the "coming weeks".

Strikes continue to wreak havoc on the railways this week as both the RMT and Aslef union stage walkouts.

With Brits braced for more industrial action for the foreseeable future, ministers have today offered unions to meet for talks. 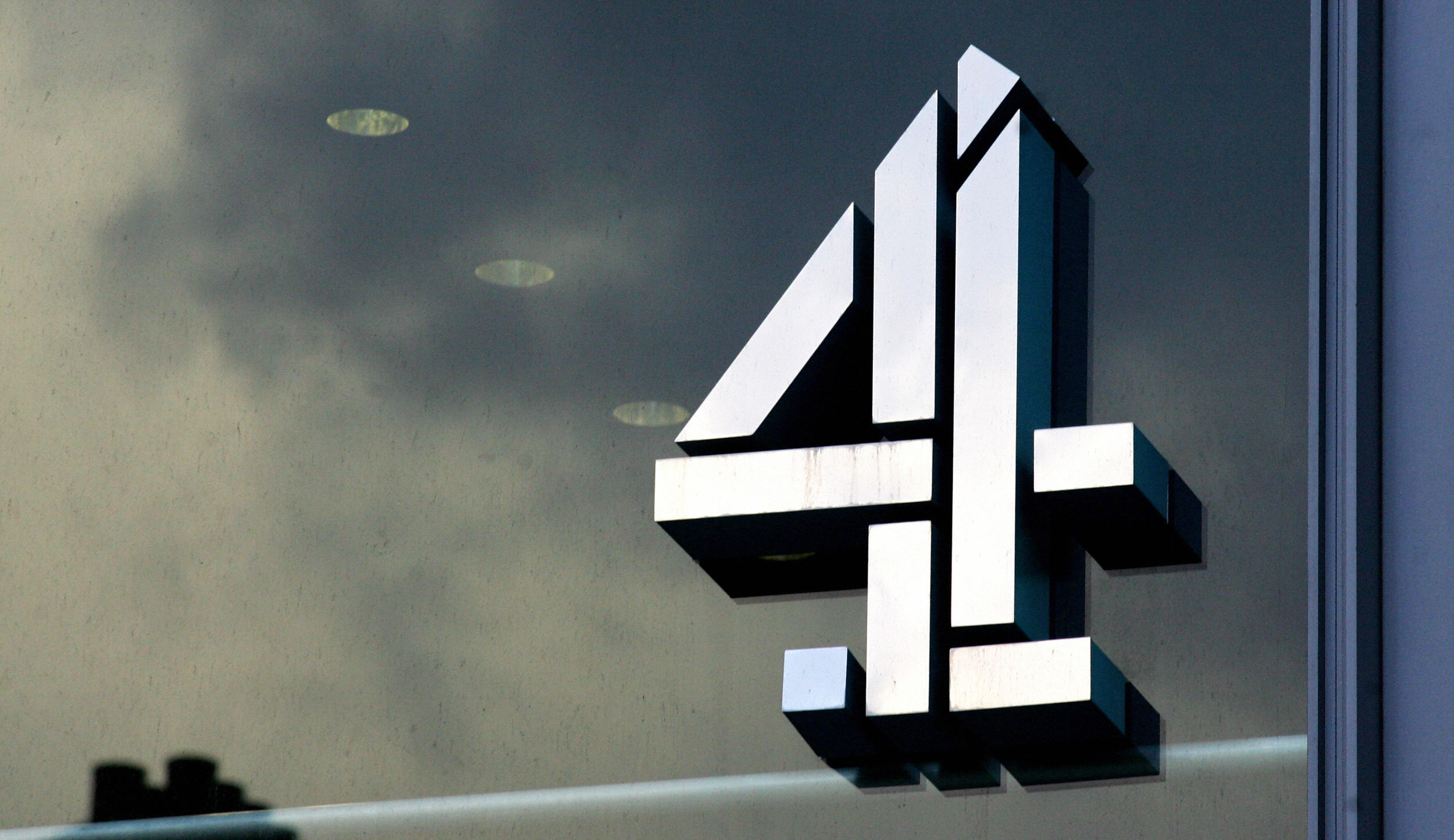 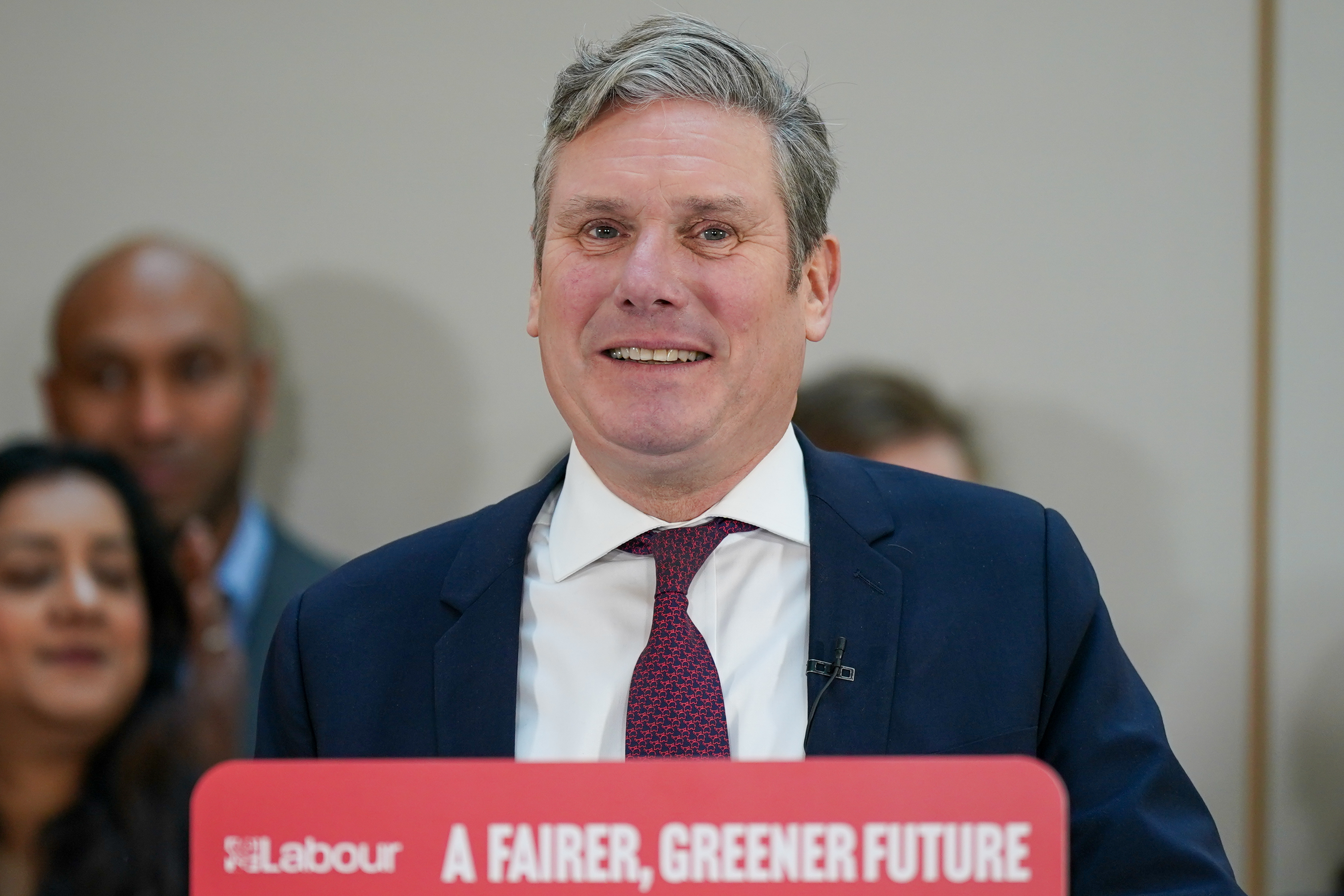 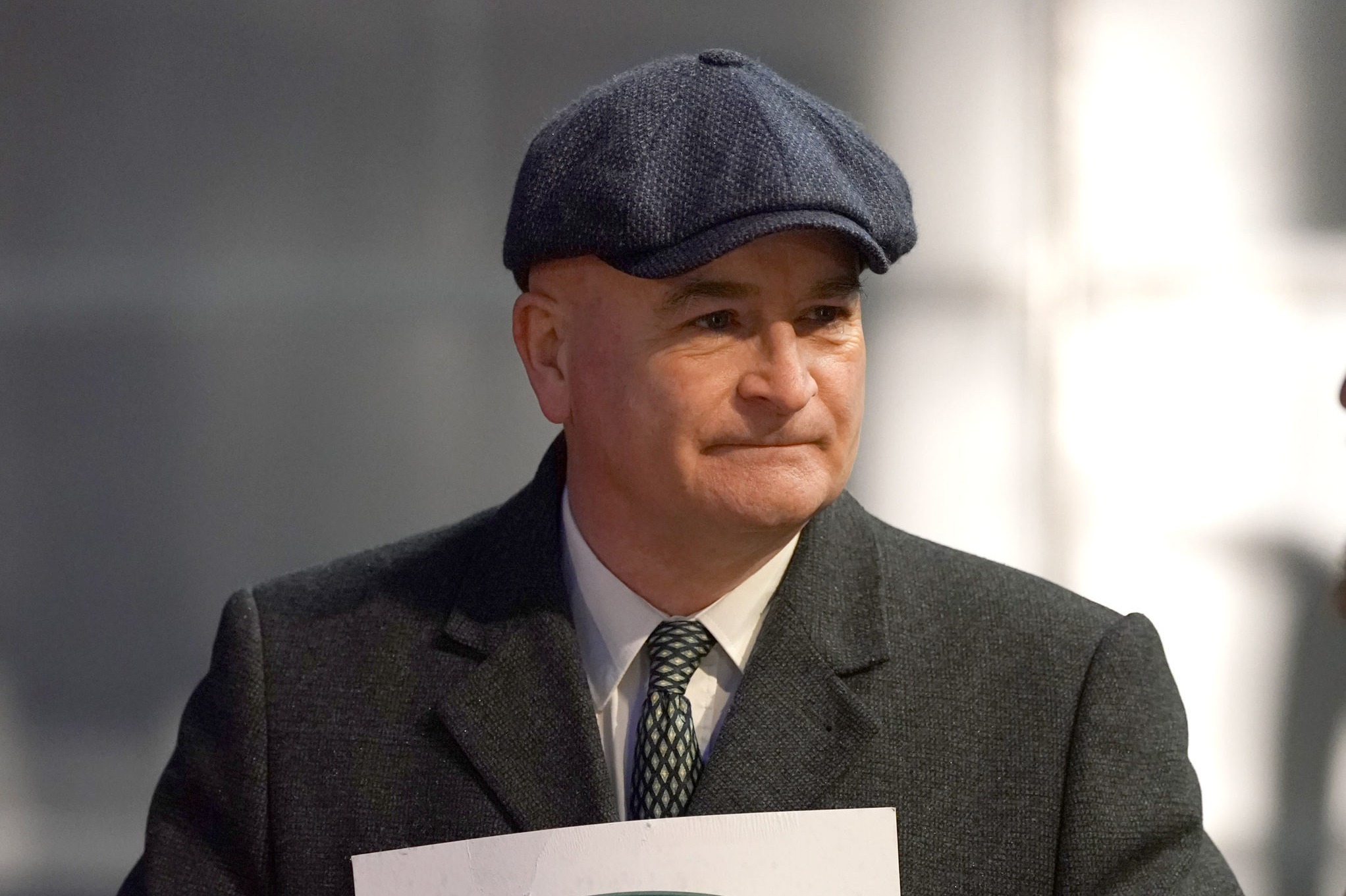 While they still refuse to budge on current levels of pay, they are willing to discuss next year's salary review and the evidence ministers send to the independent pay review body.

But some unions bosses gave the offer short shrift. Mike Clancy, General Secretary of Prospect union said: "This hollow invitation ignores the fact that a majority of public sector workers are not covered by a pay review body, including nearly all civil servants. "

05/01/2023 World News Comments Off on Railway workers, firefighters and paramedics could be forced to work even if they vote to strike | The Sun
Markets