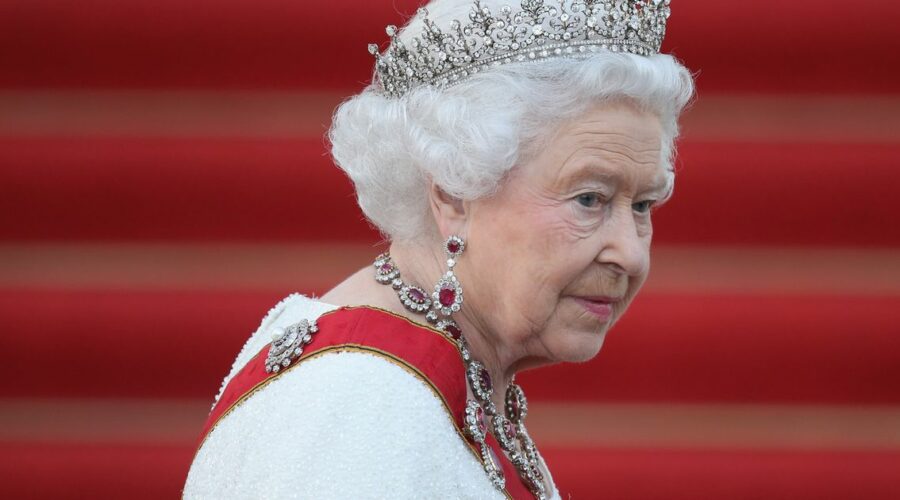 A Royal expert has said the Queen's appearances at her own Jubilee celebrations will be limited by her frail health which will make celebrations "very difficult."

The Queen is set to celebrate 70 years on the throne this year at the ripe age of 95 but has battled health scares in recent months including a bout of coronavirus.

And Royal biographer Angela Levin has hinted that there may be trouble ahead for Royal planners with the Queen's frail health limiting what she can and can't attend.

Speaking to the Sun, Ms Levin said: "It's going to be very difficult and I think they will only show her in a few instances, maybe at the service at St Paul's. That will be very important to her because she is a Christian.

"I don’t think we'll see her around and about."

Due to the Queen's advanced age, Ms Levin suggested that she won't be "everywhere" with other members of the Royal family expected to pick up some duties from her.

However, Ms Levin said that the public would likely understand the Queen's absences.

She continued: "She will appreciate the fact the public will be wanting to be there and supporting her.

"I imagine that the aides are worried that if the public don't see her, people may think that if she's not there it's not worth us going.

"I'm sure everyone in the Palace hopes that people will turn up to show their respects and say thank you for an extraordinary reign both in length and in breadth."

Ms Levin's comments come after The Queen has reportedly given the go-ahead to a book by a close adviser that could take the sting out of Prince Harry's tell-all memoir.

The new update to Angela Kelly's The Other Side of The Coin will be released next month and is expected share royal secrets from over the hectic lockdown period.

Publisher HarperCollins told The Sun: “The Queen personally gave Angela her blessing to share their unparalleled bond with the world and Angela is the first serving member of the Royal Household to be given this extraordinary permission.”