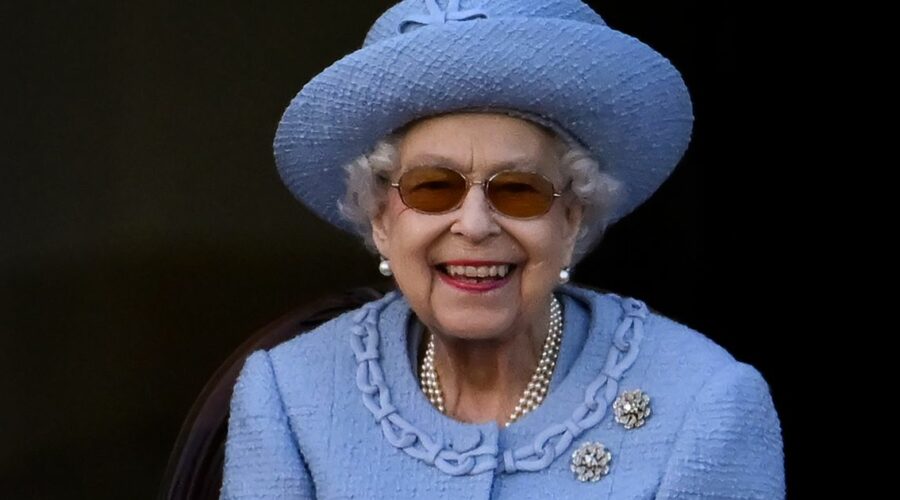 The Queen may decide to never return to London in what would be a "stark message", according to a royal expert.

Her Majesty, 96, is currently on her annual summer break to the Balmoral Estate in Scotland, and was last spotted in public on July 21 disembarking a plane at Aberdeen airport.

She has been forced to miss a number of events in recent months due to "mobility issues".

The most recent change was the announcement this week that the Queen will appoint the next prime minister in Scotland, despite Buckingham Palace previously saying she would interrupt her Balmoral stay to do so in London.

Royal biographer Robert Hardman even wrote in the Daily Mail: "She was adamant that this should be done in London so that 'the business of government' should continue as swiftly and smoothly as possible. Even Windsor was not an option."

"But there are now real fears she may never return to Windsor or London."

According to royal commentator Daniela Elser, this "grim possibility [that] would have been unthinkable not so long ago" now "cannot be dismissed".

Writing for news.com.au, Elser said that the move "would make sense", noting that the pandemic proved "the business of ruling can, if necessary, be done remotely".

She went on: "However, if the Queen did decide to stay put, her relocation to Scotland would send a pretty stark message about how limited her future reign would be.

"It would also represent something of an admission of defeat for a woman who has unswervingly put her duty first for seven long decades."

Elser added that, sensible as it may be, the decision to not appoint a PM from Buckingham Palace for the first time in her 70-year reign seems not to fit with the Queen's own view of her job.

Substantiating this, she quoted Hardman's piece in the Daily Mail. It read: "She loves being Queen and has a very clear idea of what people expect in their Queen. ‘She just wants to look the part,’ says a friend."