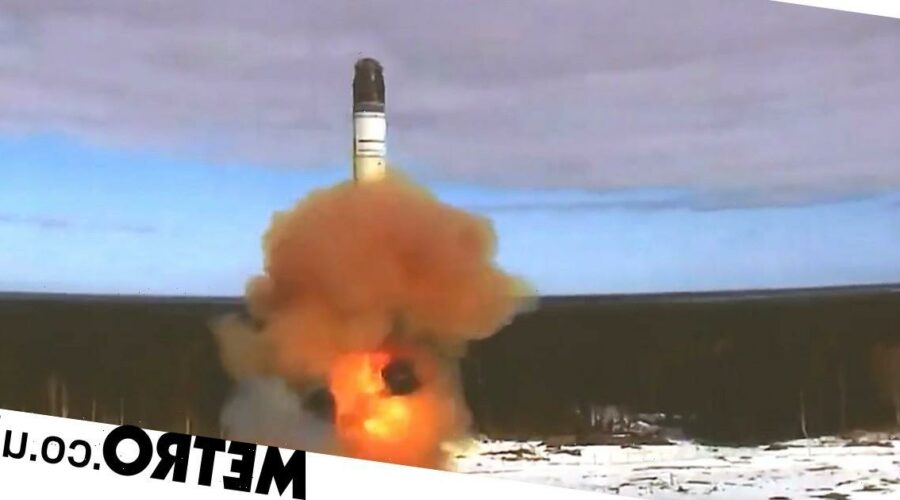 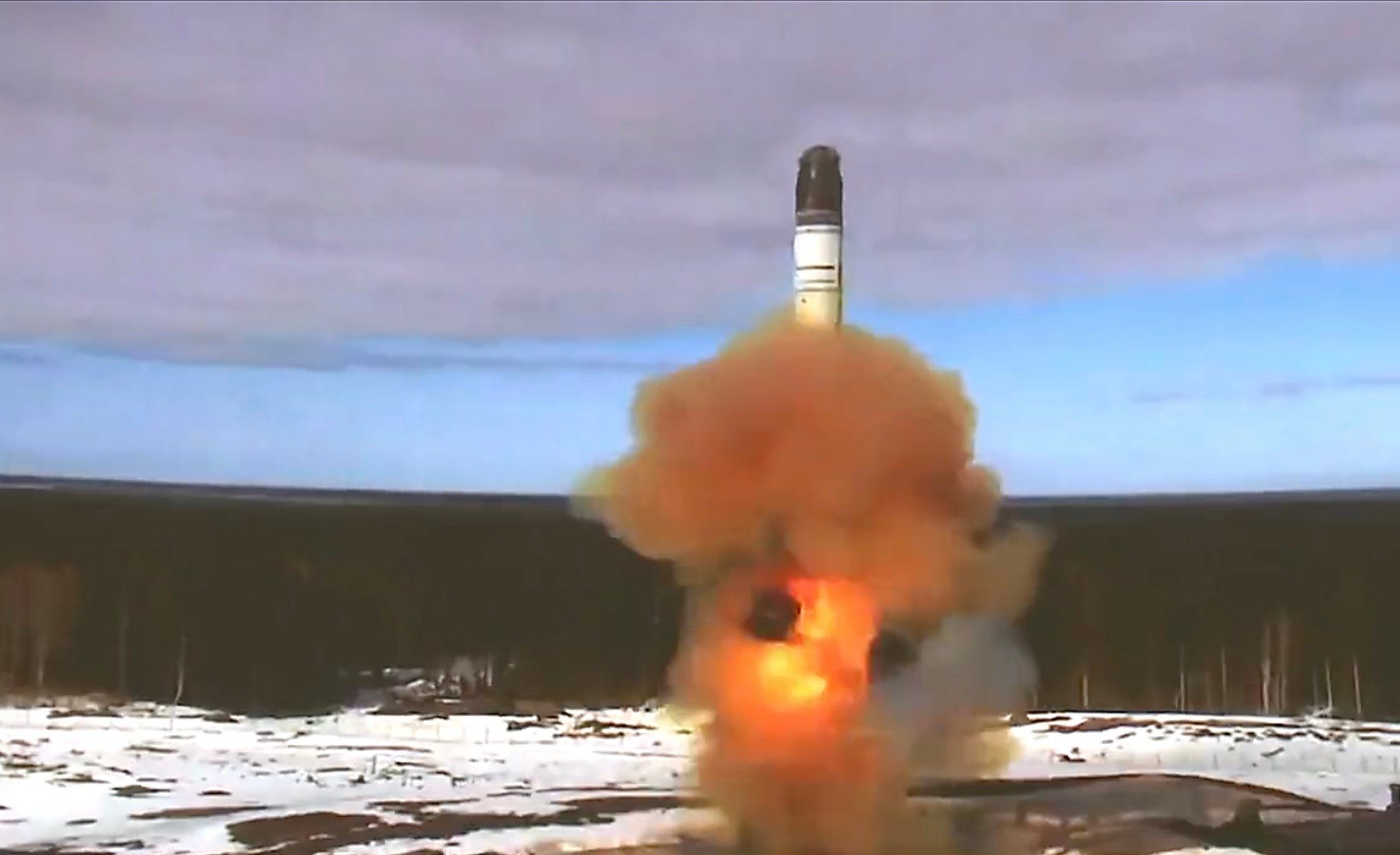 A TV propagandist for Russian president Vladimir Putin has warned a ‘nuclear war is coming’ which will see only ‘mutants’ survive.

Vladimir Solovyov’s comments are the latest nuclear threat to be issued against the West by Russian broadcasters as the war with Ukraine continues.

He said during his show on Russia1 the world was facing ‘bloody pages of world history’ with everything ‘moving in that direction’.

He added: ‘I hope we’ll live through this. If everything keeps progressing the way it is, only a couple of mutants in Lake Baikai [in Siberia] will survive.

‘The rest will be destroyed in a massive nuclear strike.

‘Because if NATO decides they can place whatever they want on our borders, they’ll be sending more and more of American weapons to Ukraine, Ukraine will fire and end up hitting one of our nuclear power plants, and here we go.’

Mr Solovyov added: ‘The process will quickly become uncontrollable. Everyone will get more than they asked for.

‘Bang! And there’s nothing left.’

Pundit Yaakov Kedmi recently called on his country’s military to bomb Britain’s power stations and take us ‘back to the Stone Age’.

And in April, RT editor Margarita Simonyan said ‘the most incredible outcome’ of the war in Ukraine would be how it ‘will end with a nuclear strike’ – something she said ‘seems more probable to me than the other course of events’.

In that same week, Channel One’s 60 Minutes programme aired a simulation of a nuclear strike on Europe which it said would take just 200 seconds and leave ‘no survivors’.

The UK confirmed yesterday it would send long-range missiles to Ukraine for the first time, despite President Putin warning Western deliveries of longer-range rocket systems would encourage Moscow to ‘hit objects that we haven’t yet struck’.

‘The UK will gift the Ukrainian Armed Forces multiple-launch rocket systems so they can effectively repel the continuing Russian onslaught.’

In his own post on Twitter on Monday, Ukrainian president Volodymyr Zelensky shared he had a conversation with Mr Johnson, in which he ‘raised the issue of intensifying work on security guarantees’.

‘Jointly with [Britain] we’re looking for ways to avoid the food crisis and unblock ports,’ he added.

Russia-Ukraine war: Everything you need to know

Since Russia’s invasion of Ukraine began on February 24, the country has suffered widespread damages and loss of life amid a major bombing campaign.

Millions of people have fled the country, with thousands of British people opening up their homes to Ukrainian refugees.

During the course of the war, Ukraine’s President Volodymyr Zelensky has remained in Kyiv, despite the Ukrainian capital being subjected to a barrage of bombing.

Zelensky has continuously pushed for aid and support from world leaders, as well as pressing for fast-tracked NATO membership.

Meanwhile, Russia’s President Vladimir Putin has been widely condemned for his attack on Ukraine.

His actions have been met by harsh economic sanctions, bans from competing in major sporting events, and countries moving away from using Russian oil.