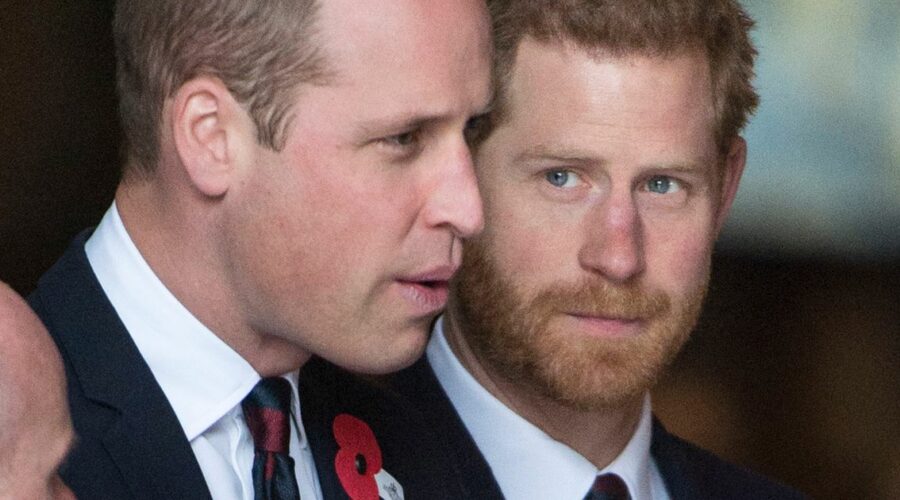 Prince Harry and Meghan Markle’s bombshell race allegations against the Firm have reportedly driven a wedge between senior members of the Royal Family.

Buckingham Palace is said to be divided on how to deal with the couple following their bombshell interview with Oprah Winfrey, Royal commentators have suggested.

Some senior Royals, such as Prince William, reportedly want to tackle the Duke and Duchess head on, while others, want to stick to the Queen’s never explain or complain mantra.

Australian royal commentator, Christina Garibaldi, said: “We are hearing that the Queen and Prince Charles are really not on the same page when it comes to dealing with Harry and Meghan.

"It seems like the Queen wants to take a more modest approach. Charles seems to want to lay it all out there."

The way the Palace will deal with the drama remains to be seen, but what is for sure is that Princess Anne will play a role in “bridging the gap” between the two sides.

Anne, the Queen’s daughter, and a much-loved member of the Royal Family, is no stranger to dealing with crises, and once put Meghan and Harry in their place in a Vanity Fair article.

She told the publication younger members of The Firm needed to remember “the basics” of the job and not try to “reinvent the wheel.”

At the time, Prince Harry was also urged to “get in touch” by his Aunt at the time, and Anne’s straight-talking nature could be “what is needed” at this time, a commentator suggested.

Royal commentator Rebecca English for the Daily Mail said: “I’m told when asked whether Harry and Meghan might be a little put out by the implicit criticism, the Princess simply said she’d ‘get in touch’ with her nephew if need be.”

However, one expert believes it is too late for Prince Harry to mend his fractured relationship with his brother.

Royal author Angela Levin told the Daily Mail: said: "I suspect what happens in the end is that William and Harry will have a sort of, 'Gosh is colder today than it was yesterday' type of relationship.

"I don't think William would ever forgive Harry because he feels very protective of his wife and he is shocked at their rudeness about the Queen.

"So I think you can't really repair that."