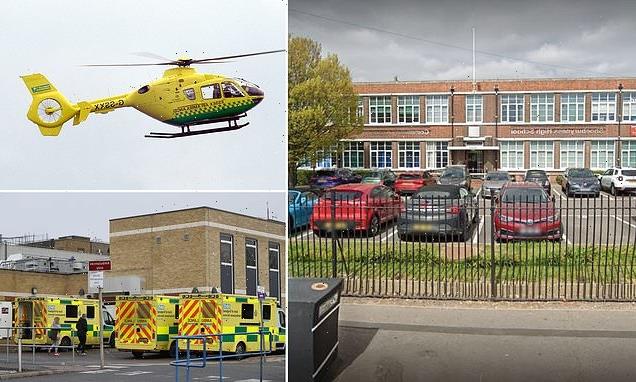 A boy in Year 7 has died after collapsing at lunchtime following a suspected heart attack at his Essex school, sparking a police investigation tonight.

Police, medics and Essex and Herts Air Ambulance rushed to Shoeburyness High School at 1.20pm after the disaster unfolded.

They battled to try and save him and he was taken to Southend University Hospital.

But despite medics’ best efforts he was declared dead a few hours later.

Shoeburyness is an academy-run school which is understood to have 1,480 students on its rolls. 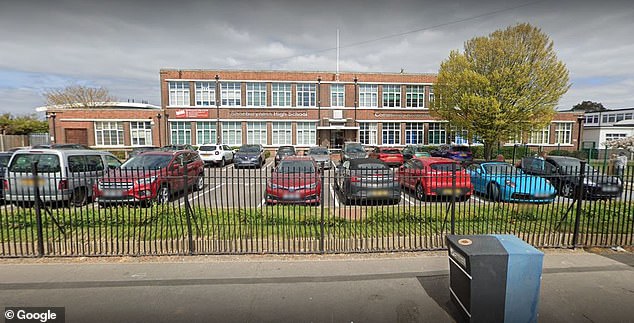 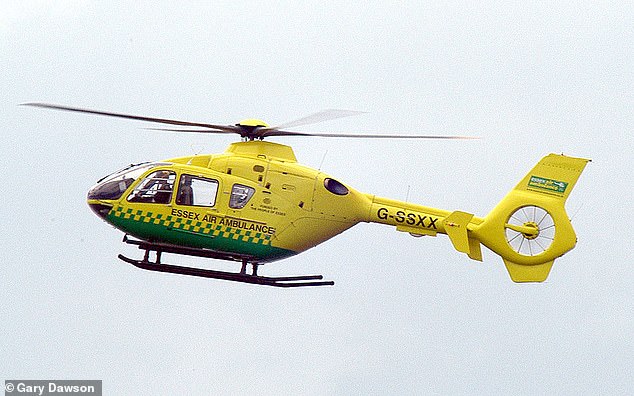 A school spokesman confirmed: ‘At lunchtime there was a medical issue that involved one child; no other individuals were involved.

‘The ambulance and air ambulance service supported the child and were assisted by the police who then remained on site as part of their protocol and to support staff and students.

‘We can confirm he has sadly died and out of respect to the family, we will not be commenting further at this stage.

‘The school will be open tomorrow and there will be specialist support in place as children will be spoken to about the situation first thing by their tutors.’

An email distributed to councillors said the young lad – believed to be aged between 11 and 12 – had suffered a heart attack.

It added: ‘It is with sadness to report that a Year 7 boy was taken ill at the school today and taken away by air ambulance. 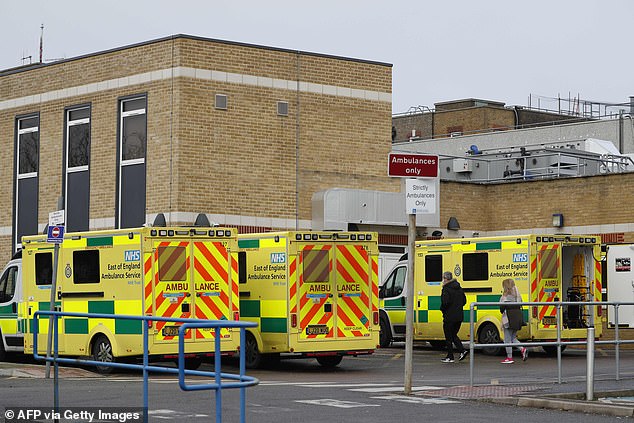 ‘He has apparently suffered a heart attack, and unfortunately, he has been pronounced dead.

‘The school will remain open tomorrow, and we will try as far as possible to continue as normal, and we have asked for critical incident support and counselling to be made available.’

The East of England Ambulance Service confirmed: ‘We were called at 1.16pm with reports of a child with a medical emergency in Caulfield Road, Shoeburyness.

Essex Police said it was treating his death as unexplained and a report will be prepared for the coroner.

District Commander Ian Hughes said: ‘I would like to offer my condolences to the boy’s family and we are doing everything we can to support them through this tragic and difficult time.

‘Our officers remain at the school at this time to continue our enquiries.

‘We will continue to investigate the circumstances into the boy’s death and will work with the school tomorrow.

‘We are aware of comments on social media, and we want to reassure the local community and parents of pupils at the school, no knife was involved during this tragic incident.’