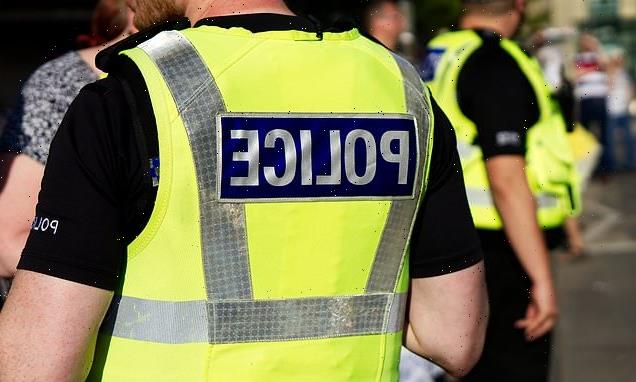 Police chiefs have been lambasted over training officers in ‘nonsensical’ unconscious bias courses including lessons on ‘white privilege’ and how jokes can lead to genocide.

Officers across the country continue to be trained in unconscious bias despite government calls to scrap the courses after a review found that it was ‘not associated with changes in behaviour’.

Last year it was announced the training would be phased out of government departments while ministers encouraged other ‘public sector employers to do likewise’.

But police forces, led by the College of Policing, have vowed to continue with the training which is designed to help identify in-built biases affected by race, sexuality or gender.

Police forces, led by the College of Policing, have vowed to continue with training in unconscious bias. (Stock image)

Now a Freedom of Information request to forces by The Mail on Sunday has revealed the ‘bizarre’ training materials used to teach officers and staff about unconscious bias.

They include Merseyside and Cleveland Police where officers are taught the 1950s ‘Allport’s scale’ of prejudice which describes how jokes can lead to genocide, originally designed to explain events leading up to the Holocaust.

Critics have argued police have at times adapted this theory to controversially persecute people for making jokes under hate crime guidance.

Officers at Cleveland are also pointed to a US video on YouTube which is titled ‘The Race of Life (white privilege)’ to help explain unconscious bias.

It shows how white people often have advantages of birth and circumstance not enjoyed by their ethnic minority peers.

Meanwhile Merseyside’s officers are taught that using words such as ‘husband’, ‘wife’, ‘boyfriend’ and ‘girlfriend’ in the workplace can leave colleagues feeling excluded if they are of a different sexual orientation.

Training materials from West Mercia Police, among other forces, show that officers are asked to consider the ‘halo vs horns effect’ which states people can unfairly form opinions about a person based on one distinctive character trait.

An example often cited as part of this bias training is judging a person is unsuitable for a job because their appearance is ‘scruffy’.

They are also told to ‘avoid taking part in workplace gossip’ with colleagues, while remembering to ‘find a common interest’, ‘keep a professional distance’ but that ‘banter can be bullying’. 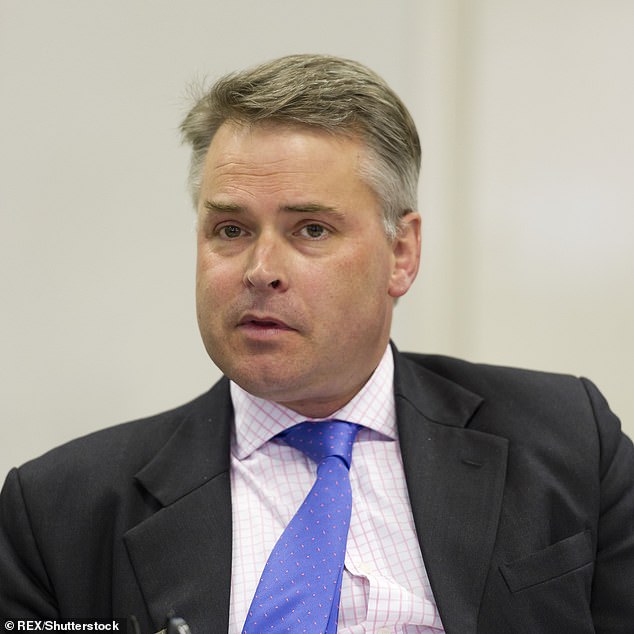 At North Wales Police officers have been taught in media bias with slides on newspaper stories which even included a spoof Daily Mail front page featuring Joseph Goebbels and Prime Minister David Cameron with a Hitler moustache.

Conservative MP Tim Loughton, of the Home Affairs Committee, said: ‘If the police were nearly as creative and energetic about catching criminals and keeping the public safe as they are with appearing woke and pursuing a politically correct agenda then people might feel police were doing the job they were paid for. They should be focusing on real threats.’

A senior Tory source said: ‘Our police officers should be on the streets catching criminals, not spending hours in workshops led by clowns.’

Harry Miller, a former officer who won a High Court case against Humberside Police over his alleged ‘transphobic’ tweets and set up campaign group Fair Cop, said of the training: ‘This needs to stop.

‘It’s totally bizarre and I don’t know why they do it.

‘They’re seeking to separate us from one another by politicising every slight, insult, preference, joke, bit of banter, casual chat and turning it into something it’s not.

‘The police do this because it’s easy, while failing to solve burglaries or knife crime – it’s a smokescreen to distract from their pitiful record.

‘We are calling for the closure of the College of Policing, because it’s from there that all this nonsense flows.’

Fiona Eldridge, of the College of Policing, said: ‘It is important police officers and staff are aware that bias, including unconscious bias, exists and as such, the subject will continue to form part of the national curriculum.

‘We have developed the national policing curriculum which informs the training and development designed and delivered locally by forces and this includes references to bias, but always within an operational policing context rather than being covered as a subject in isolation.’