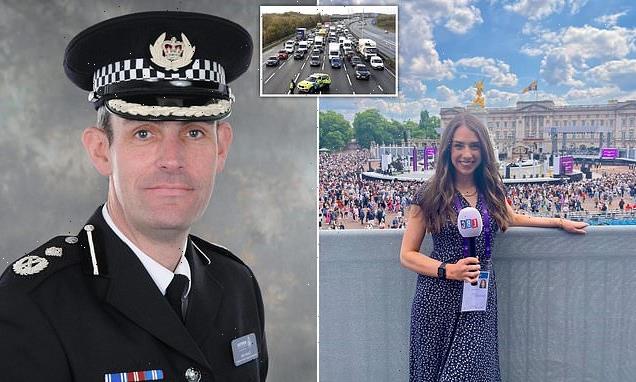 A chief constable told a journalist who was wrongly arrested while covering Just Stop Oil protests and held in a cell for five hours that he is ‘truly sorry’ for his officers’ actions.

The force faced a backlash after Ms Lynch described being handcuffed and left in a cell on suspicion of conspiracy to commit public nuisance – despite showing officers officially recognised media accreditation.

She had been reporting on the activists from a road bridge over junction 21 of the M25, in Hertfordshire, for around 45 minutes on November 8 when she was approached and questioned by two officers. 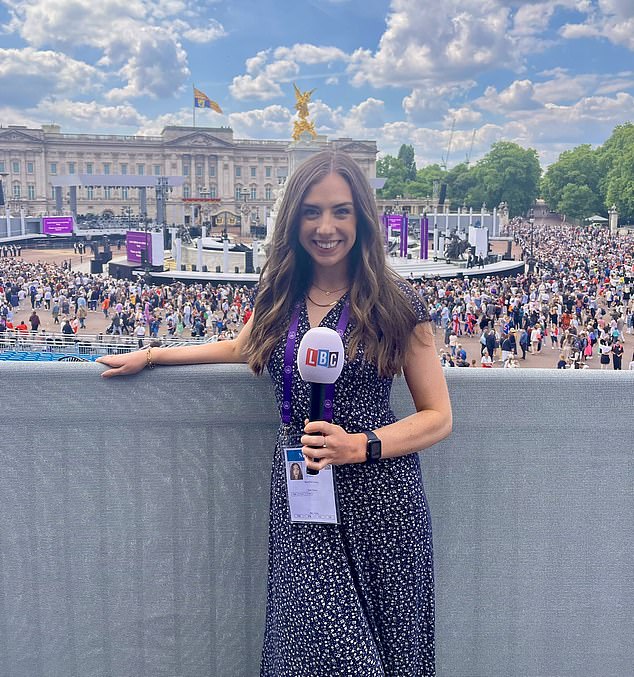 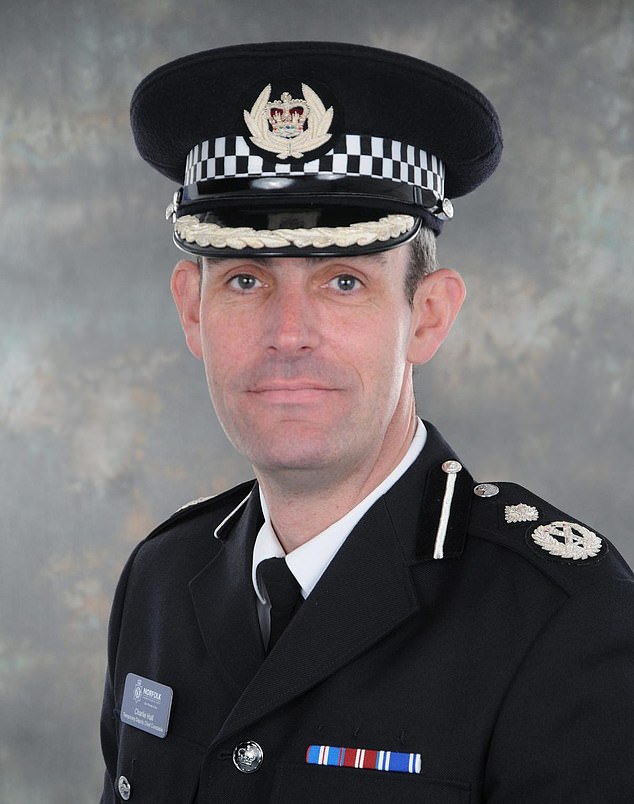 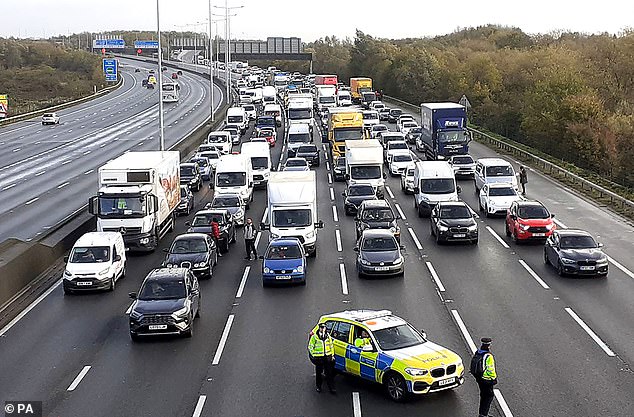 Just Stop Oil protesters brought the M25 to a standstill on November 8 (pictured), the day Charlotte Lynch was arrested as members of the group climbed onto overhead gantries at ‘multiple locations’ on the UK’s busiest motorway

After showing them a press card and having explained she was reporting on the demonstration, the officers handcuffed her, took her phone and arrested her on conspiracy to commit a public nuisance.

They wanted to know how Ms Lynch knew about the protest, she said.

She said: ‘It was absolutely terrifying being in a cell with a pad for a bed in one corner and a metal toilet in the other.

‘I was just doing my job. What’s also terrifying is what this means for press freedom. It was blindingly obvious I was a reporter.’

The question of how Ms Lynch knew the protests were taking place was particularly bizarre, given Just Stop Oil had already done a demonstration at the same junction a day earlier.

When she explained the protest group had put on social media they would be targeting the M25 again she was handcuffed, searched and put into a custody van.

She was told she was being arrested on conspiracy to commit a public nuisance.

Her ordeal continued at Stevenage Police Station where she had DNA swabs taken from her mouth, fingerprinted and even a mugshot photographed.

She was then held in a custody cell for five hours before being told she faced no further action and released.

Documentary maker Rich Felgate and photographer Tom Bowles were arrested the day before for trying to capture footage of the activists.

Mr Bowles said on Twitter he has also received an apology from the force.

Amid outrage, and senior officers as well as the Prime Minister emphasising the importance of press freedom, Chief Superintendent Jon Hutchinson from Cambridgeshire Police was called in to review the force’s actions.

Mr Hall’s letter said: ‘He ultimately concludes that your arrest was not justified and that changes in training and command need to be made.

‘The review, however, found no evidence to indicate that officers engaged maliciously or deliberately behaved in a manner which fell below that expected of police officers.

‘I fully accept, however, that we made mistakes we should not have made.’ 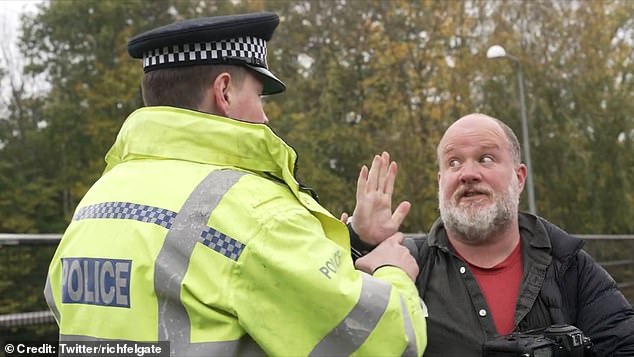 He added: ‘Whilst policing public order incidents is fraught with difficulty and there was no malicious intent from my officers, on this occasion we clearly got things wrong.

‘I recognise the significant impact that an arrest can have, and on behalf of my organisation I am truly sorry.

‘I hope the actions we have taken indicate how seriously we have taken this matter and our clear intent to prevent this from happening again in the future.’

The review found the officers were directed to make an arrest and did not establish sufficient grounds for doing so.

It said: ‘The interaction of officers suggest that arrest was the likely outcome regardless of the information obtained.’

The review said the officers lacked understanding of the role of journalists.

‘The JSO (Just Stop Oil) activity spanned at least four other police forces, none of whom arrested members of the press,’ it found.

The force has carried out a review to make sure all public order officers have undergone awareness training about the work of the media, and an assessment of the number and experience of its public order commanders.

It is also bringing in measures to make sure commanders have access to public order advisers and mentors when carrying out operations.

It comes as a Conservative former minister has called for the Prime Minister to consider making Just Stop Oil a ‘proscribed organisation’ as he argued ‘these people are not protesters, they are criminals’.

Gareth Johnson, a former lawyer and justice minister, criticised the environmental activist group for blocking the Dartford Crossing in his constituency last month and ‘causing chaos for days’.

Raising the issue during Prime Minister’s Questions, the Tory MP asked Mr Sunak if he would consider proscribing the group ‘so that they can be treated as the criminal organisation they actually are’.

The Prime Minister said police have the Government’s full support in dealing with ‘the kinds of demonstrations we have seen recently’.

Under the Terrorism Act 2000, the Home Secretary may proscribe an organisation if they believe it is concerned in terrorism, and it is proportionate to do.

In the last couple of months, Just Stop Oil has been using civil resistance and direct action as part of its campaign to stop future gas and oil projects from going ahead.