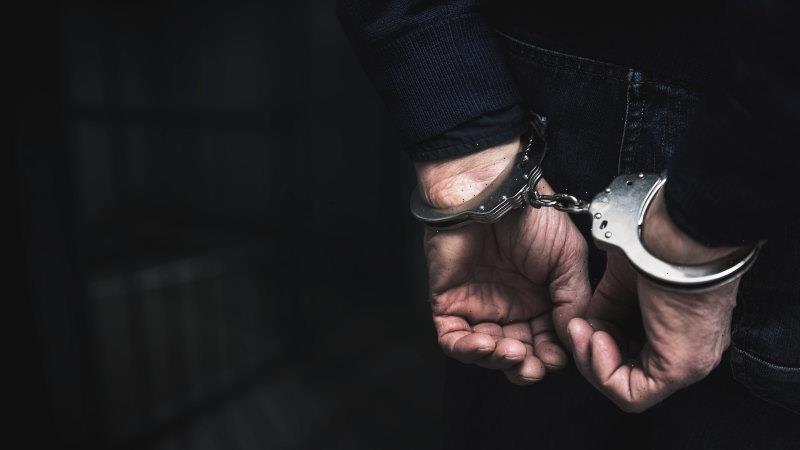 A Perth man accused of luring a nine-year-old girl into a Doubleview home and indecently dealing with her has appeared in court after being arrested overnight.

Ashley James Bropho, 39, allegedly approached the child at a local park and coerced her back to a nearby residence on Tuesday around 10.30am.

The pair were not known to each other. The girl managed to escape the house and alerted her family to the incident. Bropho was arrested not long after.

Detectives from the Child Abuse Squad charged him with procuring or encouraging the nine-year-old into engaging in sexual behaviour, as well as two counts of indecent dealings with a child under the age of 13.

He was also charged with kidnapping her.

Bropho appeared in Perth Magistrates Court on Wednesday afternoon to face the allegations.

His lawyer asked for a home detention report to be prepared before he appears in court again.

He also requested a suppression order stopping Bropho’s name from being reported, arguing there was another “factually similar” ongoing case with a family relation and that releasing Bropho’s name could influence the jury and risk an unfair trial.

However, Magistrate Peter Malone said it was not a valid reason to grant a suppression order.

The court was also told Bropho was on a community inclusion program through Outcare, and had a carer who worked with him.

He was remanded in custody till July 27.