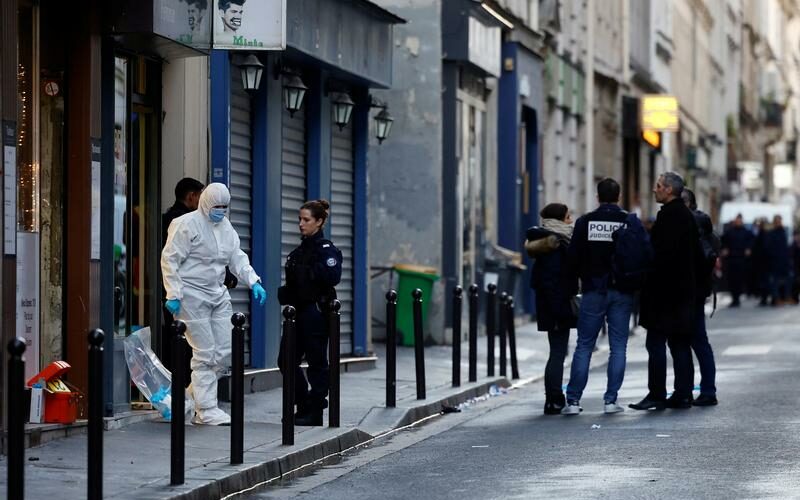 The 69-year-old man, whose name hasn’t been disclosed, was arrested on Friday after two men and a woman were shot dead at a Kurdish cultural centre and nearby Kurdish cafe in Paris’ busy central 10th district.

The killings stunned a community preparing to commemorate the 10th anniversary of the unresolved murder of three activists and prompted protests that led to clashes with police over the weekend.

Under French law, being put under formal investigation means there is serious or consistent evidence pointing to implication of a suspect in a crime.

The investigation carried out by a dedicated judge will look into charges of murder, attempted murder and unauthorised possession of a weapon, the prosecutor’s office said in a statement.

It added that it suspected there was a racist motive behind the shootings.

Kurdish representatives have called for the shooting to be considered a terrorist attack. They have also called for a silent protest on Monday afternoon where the shootings took place.